Symposium: The Politics of Memory & Place 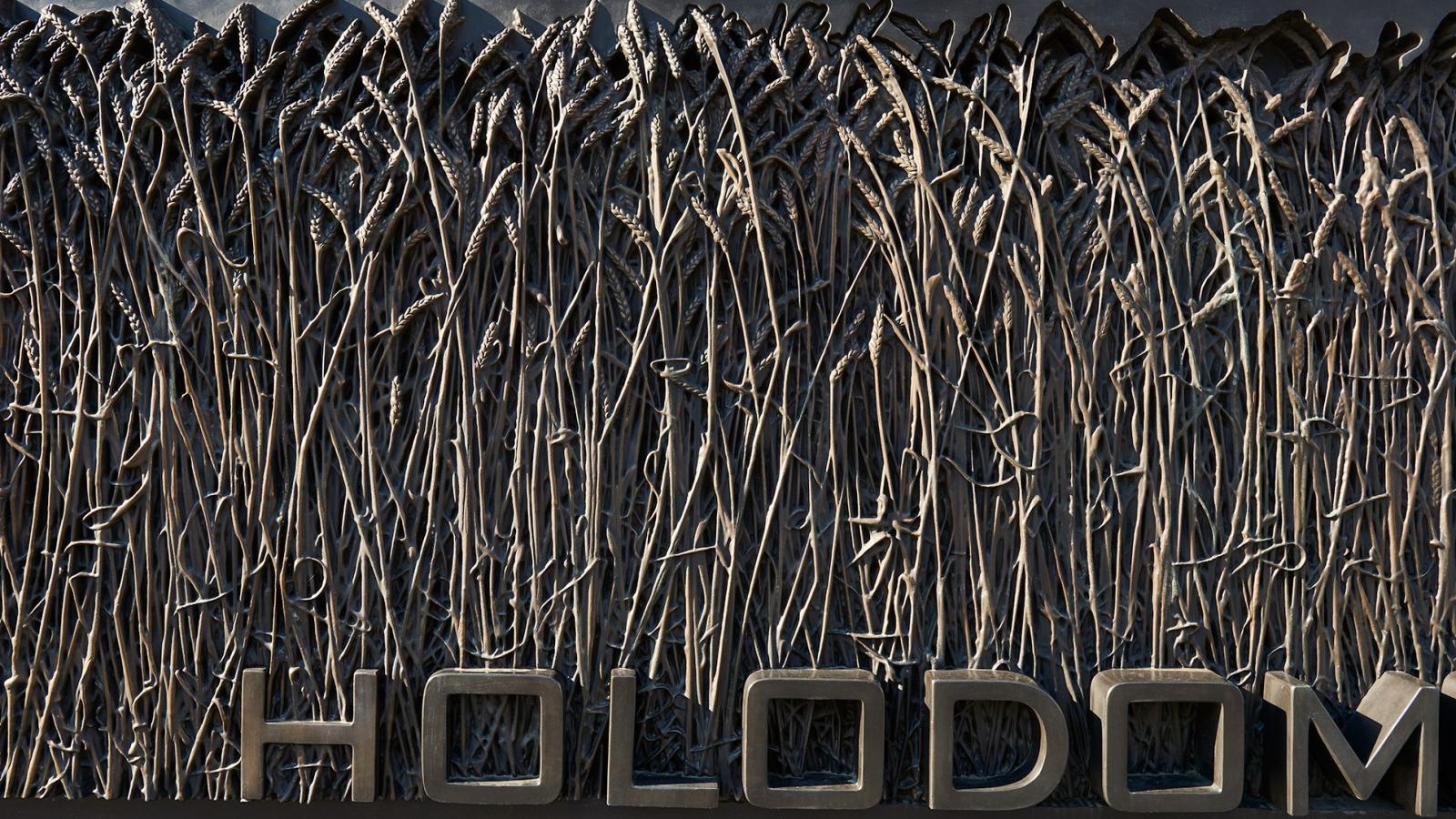 On April 1, 2020, the School of Architecture, Planning and Preservation will host a parallel symposium, entitled “The Politics of Memory & Place,” exploring the scope and diversity of memorials in Washington, D.C., and why they are built. Speakers include Anne Applebaum (Pulitzer Prize winner and author of Red Famine, writer for The Atlantic), Roger Lewis (architect, planner, columnist for the Washington Post), Paul Spreiregen (Professional Adviser for the Vietnam Veteran’s Memorial Design Competition) as well as UMD faculty from Architecture, History, Journalism and Art History & Archaeology, including  Sarah Cameron (The Hungry Steppe: Famine, Violence and Making of Soviet Kazakhstan), Christopher Hanson and Tess Korobkin.

Sarah Cameron is associate professor of history at the University of Maryland, College Park.  She is a historian of Russia and the Soviet Union, with research interests in genocide and crimes against humanity, environmental history, and the societies and cultures of Central Asia.  She is the author of The Hungry Steppe: Famine, Violence, and the Making of Soviet Kazakhstan (Cornell University Press). https://history.umd.edu/directory/sarah-cameron

Tess Korobkin is assistant professor of art history at the University of Maryland, College Park.  She specializes in the art of the United States, particularly as it relates to histories of sculpture and photography, the politics of monuments and materiality, and the visual culture of race and violence in American modernism. Her current book project is titled Sculptural Bodies of the Great Depression. https://arthistory.umd.edu/faculty/Tess%20Korobkin

Piotr H. Kosicki is associate professor of history at the University of Maryland, College Park. He is a transnational historian of modern Europe, specializing in Polish history, French history, the history of the Catholic Church, and historical memory of mass violence.  He is the author of Catholics on the Barricades: Poland, France, and "Revolution," 1891-1956 (Yale University Press), as well as several works on historical memory of the Katyń Massacres. https://history.umd.edu/directory/piotr-kosicki

Erin Mosely is assistant professor of history at the University of Maryland, College Park.  She specializes in modern East and Central African history with a thematic interest in the politics of history and memory after mass violence, the impact of human rights archiving on historical research, and the increasing turn to legal frameworks and vocabularies in managing legacies of violence and injustice.  She is currently writing a book that examines the changing political, legal, and archival landscape in Rwanda since the 1994 genocide and its broader consequences for the Rwandan historical field. https://history.umd.edu/directory/erin-mosely

Dr. Christopher Hanson, Associate Professor at the University of Maryland’s Merrill College of Journalism, worked for 20 years as a print journalist (Time magazine, The Washington Star, Reuters, Hearst newspapers) covering politics, wars, and diplomacy. For 30 years he was a Columbia Journalism Review contributing editor. Hanson has a Ph.D. in mass communications from the University of North Carolina, Chapel Hill.

Roger K. Lewis, FAIA is a practicing architect and urban planner, a professor emeritus of architecture at the University of Maryland College Park, and a journalist.  With M.I.T. architecture degrees, and after two years (1964-66) as a Peace Corps volunteer architect in Tunisia, Professor Lewis in 1968 joined the faculty of the University of Maryland's new School of Architecture, starting his firm the following year.  In practice, he designed new communities, housing complexes, private homes, schools, art centers, recreational facilities and other civic projects.  Since 1984, The Washington Post has published his "Shaping the City" columns and cartoons about architecture, urban design, housing, historic preservation and sustainability, and his cartoons have been featured in multiple exhibits.  He is the author or co-author of numerous articles and books, including best-selling Architect? A Candid Guide to the Profession, first published by The MIT Press in 1985, with subsequent editions in 1996 and 2013 as well as Japanese, Chinese, Korean and Spanish language editions.  Since 2007, Prof. Lewis has been a guest commentator on the Kojo Nnamdi radio show broadcast by WAMU-FM, American University's NPR affiliate in Washington, DC.  A design consultant and frequent lecturer, he has received international, national and local professional awards and recognitions for his work as an architect, as a journalist and as a public advocate for design excellence.

Peter G. May, AIA is the Associate Area Director for Lands, Planning, and Design for the National Capital Area of the National Park Service. He is responsible for real property operations, major planning efforts, legislative and local government affairs, and the siting, design, and construction of new memorials on parkland in Washington DC. He has represented the Secretary of the Interior on the National Capital Planning Commission for 12 years and has served more than 15 years on the District of Columbia Zoning Commission. He has previously worked for the District of Columbia government, the Architect of the Capitol, Weinstein Associates Architects, Quinn Evans Architects, and was the Vice President for Administration at the National Building Museum. May received his Bachelor of Arts in Urban Studies from Georgetown University, and has a Master of Architecture from the University of Maryland.

Paul Spreiregen, FAIA  FASID (hon) is a Washington-based architect, planner, and author.  He is a native of Boston, a graduate of MIT, and was a Fulbright Scholar in Italy.  He has worked in Italy and Sweden, and in many parts of the US.  He has also taught and lectured in many schools of architecture, planning, and landscape architecture throughout the country and abroad.  For twelve years he broadcast a weekly program on design for NPR.  He was the Director of Urban Design Programs for the AIA and the first Director of Architecture and Design for the NEA.  He is the author or editor of some twelve books on architecture and urban design, as well as author of numerous articles in professional and lay journals.  He has served as the professional adviser for several design competitions, including the Vietnam Veterans Memorial, the former INTELSAT HQ, and the HQ Building of the World Bank.  His architectural work includes the Maryland Vietnam Veterans Memorial, the Akron Ohio State Office Building, the Weyerhauser Prototype Landscape Materials Distribution Center in Burtonsville MD, and several water treatment plants along the Potomac River in the C & O Canal National Historic Park.  His planning work includes the plan for the Boston Government Center, the Golden gateway Redevelopment in San Francisco, and the Revitalization Plan for Downtown Washington DC.  He has been honored by the four major professional design societies of the US -- the AIA, the APA, the ASLA, and the IDSA.