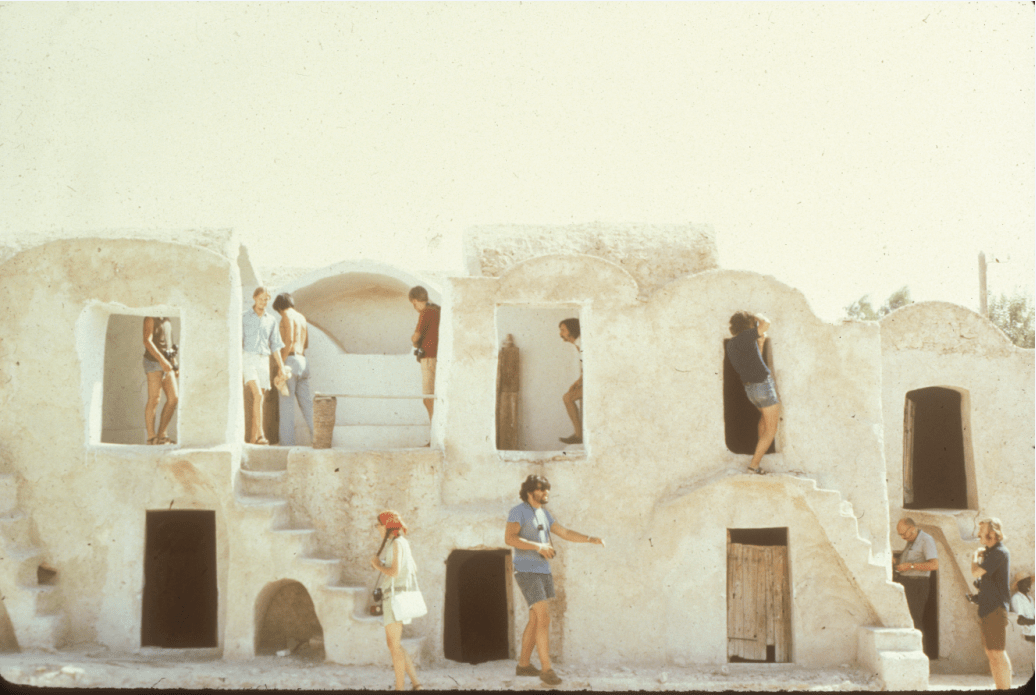 For over 50 years, the mission of the University of Maryland School of Architecture, Planning and Preservation has been to educate and engage our students in the issues, challenges, and opportunities of creating a resilient built environment.

The school was first established in 1967 as simply an architecture school, created to meet the growing need for practitioners in the region. It was the first professional program in the state of Maryland. Without a real home to call its own, the first class of just 19 students studied and sketched in an adapted WWII barracks building slated for demolition by the university; students and faculty took advantage of this, deconstructing classroom walls to see how they were put together. MAPP’s inaugural faculty, educators, and practitioners—recruited by the university to build the school’s first curriculum—designed the program’s coursework to be grounded in the service of others for the betterment of communities, a philosophy that carries to the school’s work today.

Some of the school’s earliest projects set the tone for decades of work in socially- and environmentally-minded pursuits, beginning with Resurrection City on the National Mall, part of Martin Luther King’s Poor People’s Campaign. The program quickly established a reputation of excellence; its mesh of theoretical and real-world practice, studio culture, and global education has guided generations of students in tackling the complex design problems of their time.

Over the next several decades, the school expanded its reach to include programs in community planning, historic preservation, and real estate development. Like the architecture program, these disciplines have established a culture of excellence in applied, socially-conscious learning, with respect for our environment, human settlements, and heritage. Today, these programs work in tandem to produce highly-accomplished professionals and practitioners, who leave the University of Maryland to make their mark on the world.