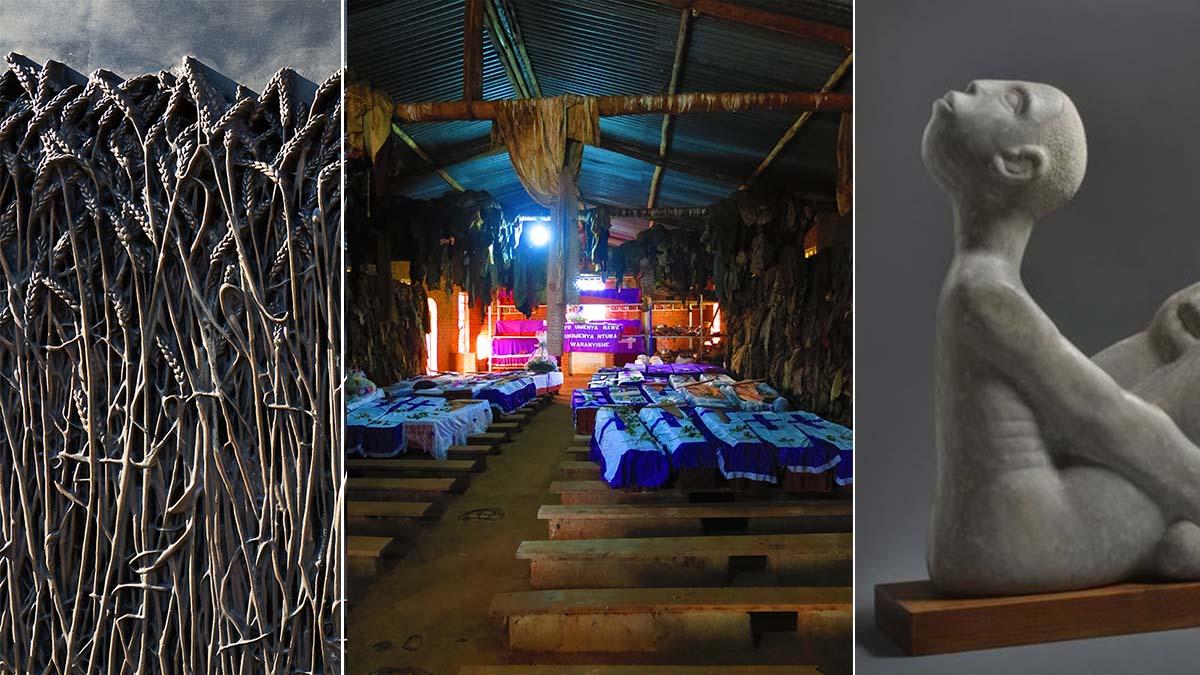 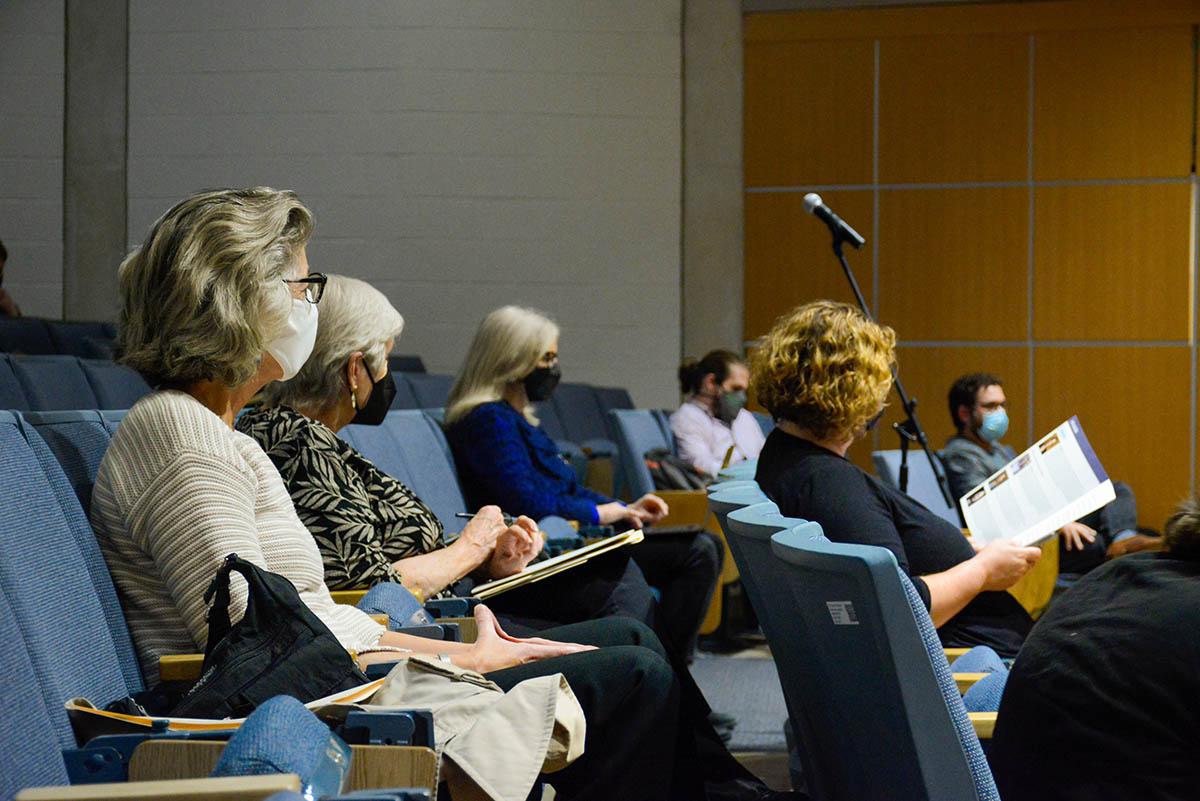 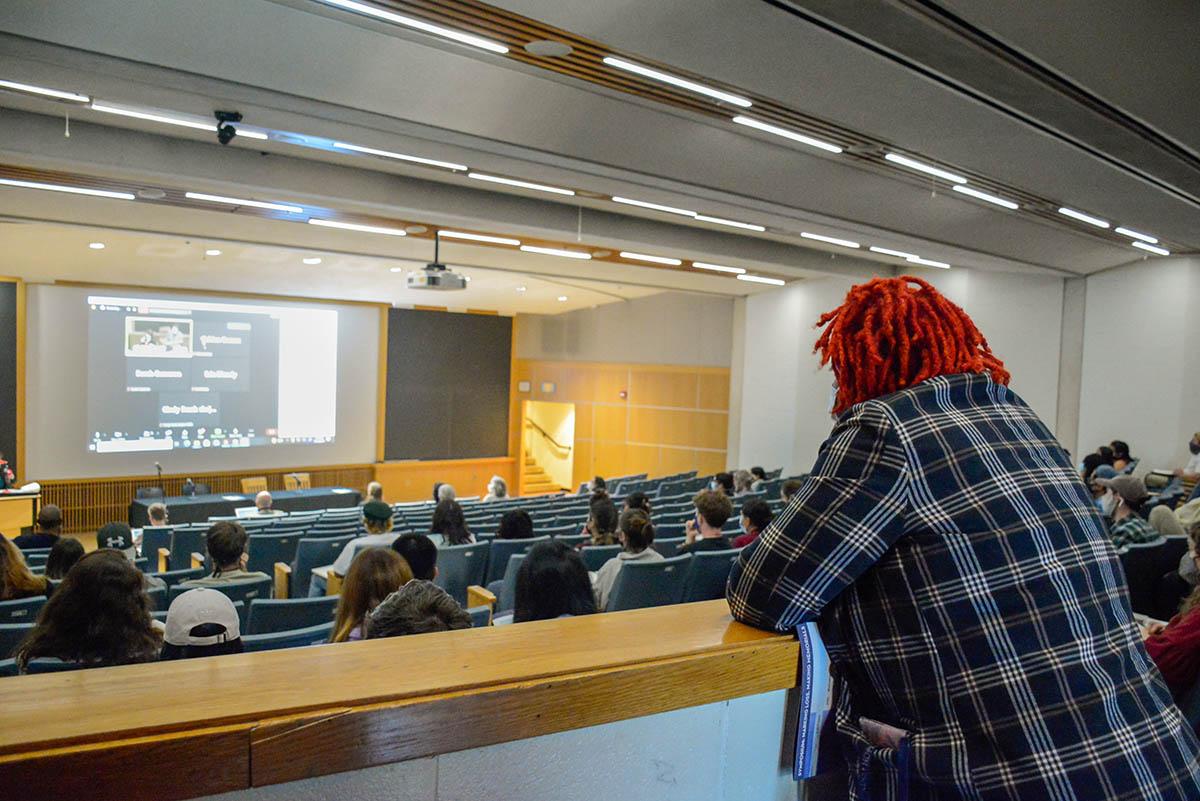 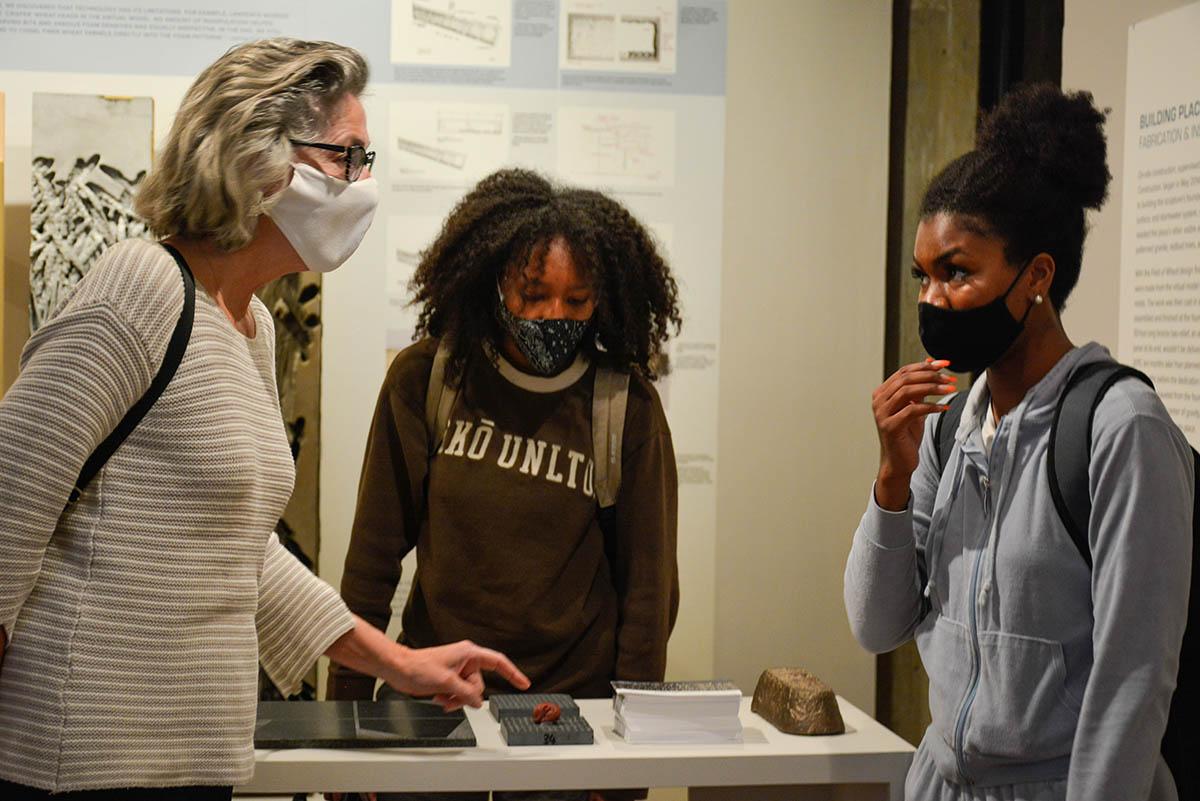 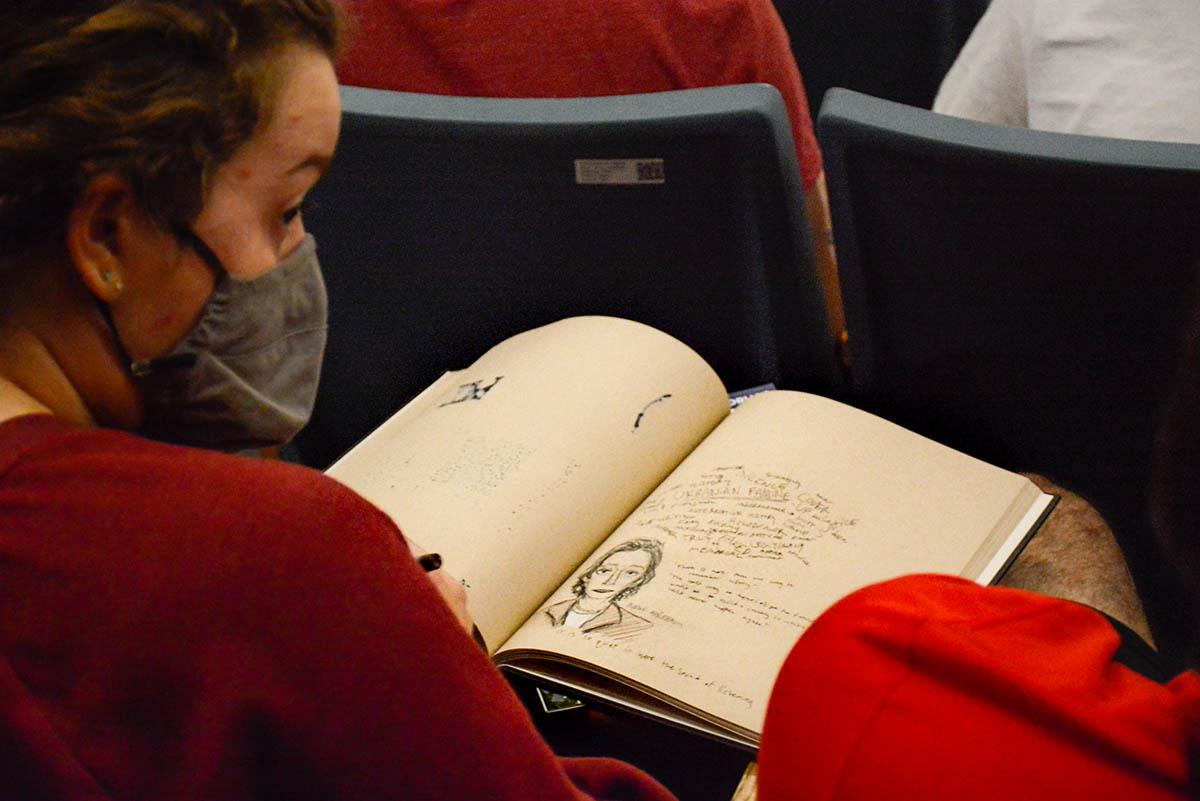 The Kibel Gallery exhibition, Making the Holodomor Memorial: Context & Questions, which reopened on October 18, 2021, tells the story of an atrocity suppressed and traces the design and development of a memorial to commemorate its victims. Through this story and the process of making a public memorial, the exhibition raises critical issues about memory, loss, place and truth--the context and questions that surround memorial-making.

Since the Holodomor exhibit opened on February 19, 2020, and closed three weeks later due to the Covid-19 outbreak, the world has changed and so have we. We are developing an increased awareness of racial injustice, inequities and the elevation of dominant narratives over others, experiencing public health and climate crises and coming to understand the roles of technology and communication in challenging the basic foundations of democracy and civil society.  Commemoration in public space has taken on an even more urgent and powerful role.

This symposium, Marking Loss, Making Memorials, builds on the four key questions posed by the exhibit:

Anne Applebaum, Pulitzer Prize-winning historian, journalist and author of The Twilight of Democracy and Red Famine--the most authoritative historical work on the Holodomor famine to date--will deliver the keynote address. She will set the table for a conversation about the intersection of historical and social memory, political polemic, public space and memorial design.

Applebaum’s talk will be followed by a panel discussion, “The Politics of Memory and Place” led by faculty members of the University of Maryland Department of History who have worked closely on issues of mass violence and historical memory. Speakers in the final panel, “Presence: Past and Futures” will share the memorial design and scholarship of both built and unbuilt memorials, the elevation of repressed stories, and the ways that recent makeshift memorials challenge the public memory in new ways.

Presented by: The Kibel Gallery.
Co-sponsored by: The Department of History | The Nathan and Jeanette Miller Center for Historical Studies

PANEL 1: The Politics of Memory & Place

This panel brings together three historians who have worked closely on issues of mass violence and historical memory.  Each panelist will give a broad overview of a particular case of mass violence, with attention to how the memory of that event has been influenced by national imperatives. The speakers will then discuss how such imperatives have affected the design of memorials to these atrocities.

Erin Mosely will speak about official memorialization practices related to the 1994 Rwandan genocide, with a focus on the country's six national memorial sites (Kigali, Murambi, Nyamata, Ntarama, Bisesero, and Nyarubuye). She will consider the debates that emerged around the display of human remains at these sites and the difficulties of preservation and curation, given that many of these memorials are situated within the very churches and schools where large massacres occurred. She will also discuss the broader politics of Rwanda's commemorative landscape, as well as the competing logic of the flagship Kigali Genocide Memorial Center, which is first and foremost a site designated for survivors, but which is equally geared toward international tourism.

Piotr Kosicki will speak about public contestation in post-communist Poland of the memory of the Katyń Massacres of 1940, whose story has become one of the pillars of the memory wars over heroism and martyrology that have defined Polish public life for over a decade. Amidst the cooptation and recasting of what had long been a commemoration narrative dominated by family and civil society, the Polish Defense Ministry "rebooted" in 2015 a long-defunct Katyń Museum -- just as the newly installed Law and Justice government was initiating the curatorial takeover of the Museum of the Second World War, a Gdańsk-based international project decades in the making. Recasting curatorial and commemorative practices surrounding the legacy of the Katyń Massacres helps to reveal the dynamics by which crucial sites of social memory have been dissolved into political polemic in post-communist Eastern Europe.

PANEL 2: Presence: Past and Future

How to articulate a void without filling it? How to formalize loss without seeming to repair it? - James Young, The Stages of Memory, 2018.

Turning our attention to the United States, the speakers in this panel are actively engaged in the design and study of memorials and memorial making. They will discuss how the design and temporality of built and unbuilt memorials can challenge, validate, and reshape public memory.

Larysa Kurylas (B.ARCH ’80) will speak about the major features of the design of the National Holodomor Memorial in Washington, D.C., with particular emphasis on figurative and abstract symbolism.

Joseph Kunkel (M.ARCH ‘09) will speak about the power of place, and the connection between community, culture and place, weaving together Native and non-Native values. He will share how these concepts are realized through the work he leads in the Sustainable Native Communities Design Lab, at MASS Design Group.

Tess Korobkin will speak about the temporality of memorials, considering both unbuilt memorials that exist only in artists' radical imaginations and recent makeshift memorials whose ephemeral presence declare the need for new constructions of public memory. Drawing together monuments imagined by African American sculptors at midcentury with recent, pop-up memorials responding to the crises of the last two years, this talk considers memorials that are out of time: conceived for a future we have yet to see.