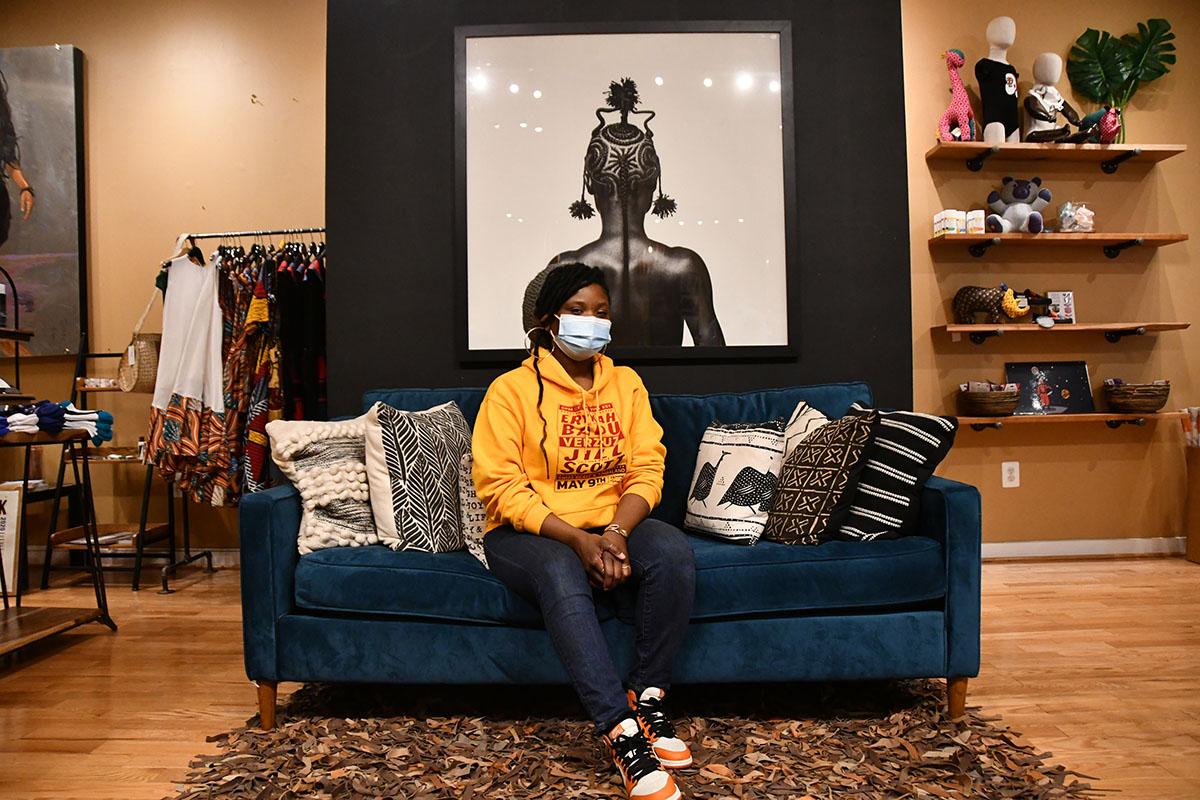 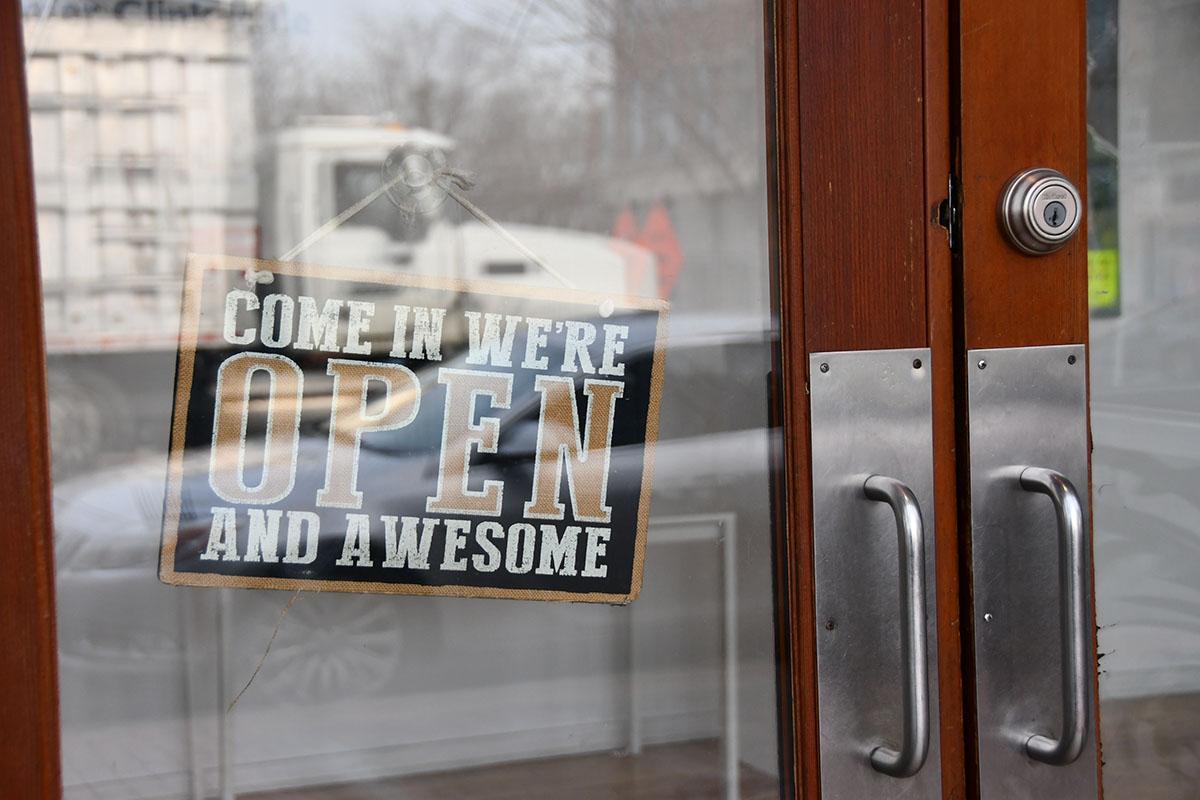 The view from Nubian Hueman, a clothing and home décor boutique in Washington, D.C.’s Anacostia neighborhood, has shifted. Over the past five years, owner Anika Hobbs has seen more cranes and construction crews, as well as a change in the people that walk past her storefront: Once mostly Black, they are now more frequently white.

“Right now, Anacostia is under the threat of major gentrification,” she said. “We cater to people of color, so what is that going to look like when the neighborhood changes?”

As development dollars pour into historically neglected communities across the country, erased with those neighborhood blocks are often the people and businesses that inhabit them. Now a national initiative from the University of Maryland’s National Center for Smart Growth seeks to help small businesses like Hobbs’ withstand rapid neighborhood change.

The Small Business Anti-Displacement Network (SBAN) will galvanize over 150 small business leaders—including policymakers, scholars, government agencies and community-based organizations—to evaluate and share successful strategies, and to create tools and push policies to prevent the displacement or closure of vulnerable businesses.

“This project will help fill the gaps in the research on how commercial displacement occurs and who is most impacted,” said urban planning Associate Professor Willow Lung Amam, SBAN’s director and principal investigator. “It will also identify strategies that will help these businesses not only remain open, but ultimately thrive in a rapidly changing neighborhood.”

Funded by at $3 million philanthropic investment from JPMorgan Chase, SBAN is the first community of practice in the nation to focus on compiling on-the-ground strategies for small businesses facing displacement, such as commercial tax credits, commercial rent control and legacy business protections, by evaluating their rate of success.

The project prioritizes businesses owned by immigrants and people of color, which have been particularly hard-hit by the COVID-19 crisis. In the early months of the pandemic, forty-one percent of Black businesses closed, a rate twice the national average, while 32% of Latinx businesses were shuttered. Hobbs, who also owns a store in Baltimore, saw significant losses in the early months of the pandemic, including $20,000 from a cancelled event.

“It’s been a huge challenge for a business this size,” she said.

“Minority- and immigrant-owned small businesses are a vital source of economic and social wellbeing in communities of color,” said Lung-Amam. “But, when development, higher-income residents and larger, well-capitalized businesses come to town, they are often the first businesses to go.”

The project dovetails with existing work by Lung-Amam and her colleagues at NCSG, which is housed at UMD’s School of Architecture, Planning and Preservation. In 2013, the NCSG launched the Purple Line Corridor Coalition, a network of more than 40 organizations collaborating to forge equitable, sustainable strategies and policies to retain residents and vulnerable small businesses along Maryland’s Purple Line light-rail corridor.

“For us, a lot of it is strategy—how can we fit in a new fabric?” said Hobbs. “How do we stay valued and recognized in a geography area that’s changing? We need those long-term strategies.”