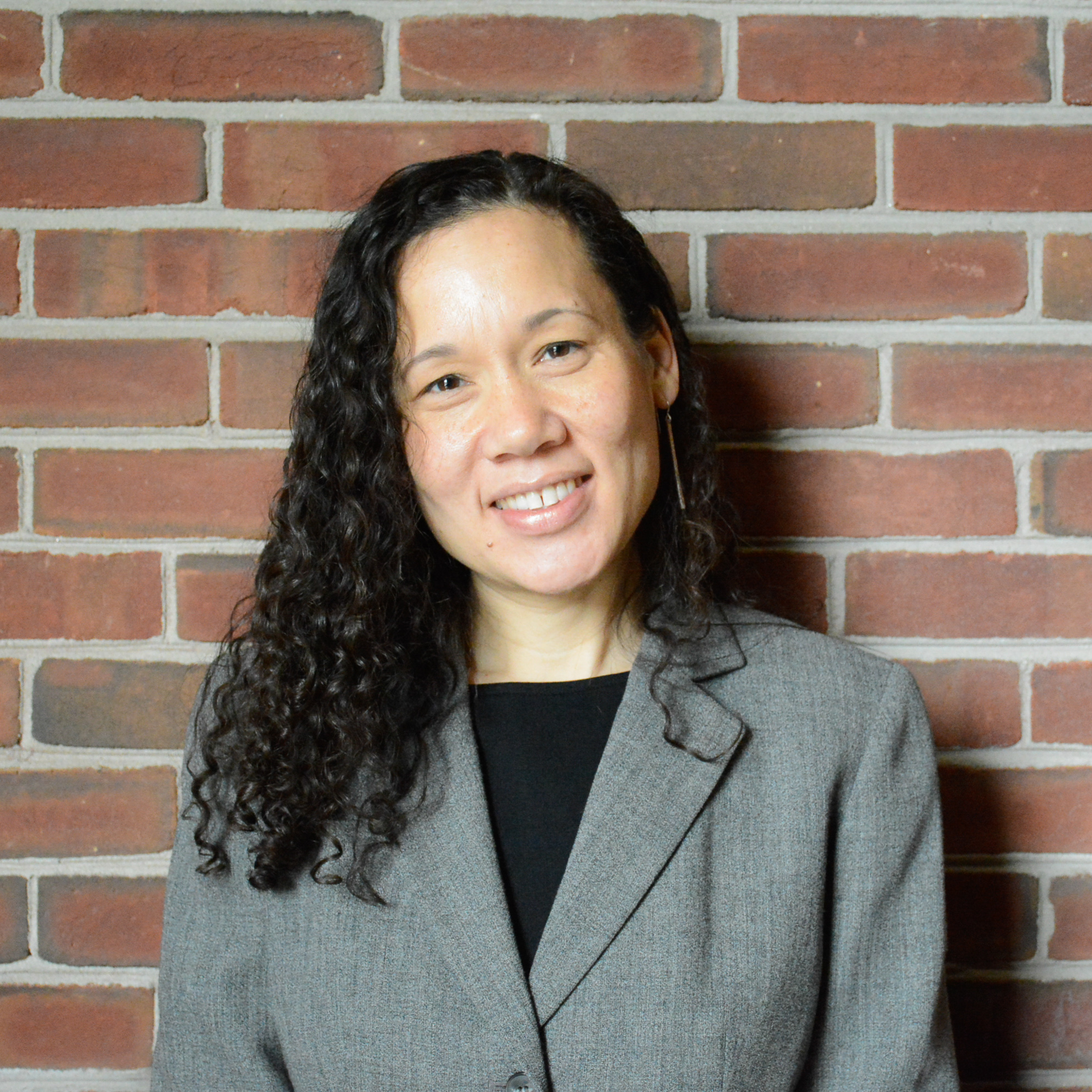 Dr. Lung-Amam an Associate Professor in the Urban Studies and Planning Program at the University of Maryland, College Park, where she also serves as Director of Community Development at the National Center for Smart Growth Research and Education and Director of the Small Business Anti-Displacement Network. Her scholarship focuses on how urban and suburban policies and plans contribute to and can address social inequality, particularly in neighborhoods undergoing rapid racial and economic change.

Dr. Lung-Amam has written extensively on suburban poverty, racial segregation, immigration, residential and commercial gentrification, redevelopment politics, and neighborhood opportunity. Her first book, Trespassers? Asian Americans and the Battle for Suburbia (University of California Press, 2017), takes an intimate look at the everyday life and development politics in a Silicon Valley community as it transitioned from majority-White to majority-Asian American. She is currently working on a second book on equitable development politics in the Washington, DC suburbs, tentatively titled, The Right to Suburbia: Redevelopment and Resistance on the Urban Edge.