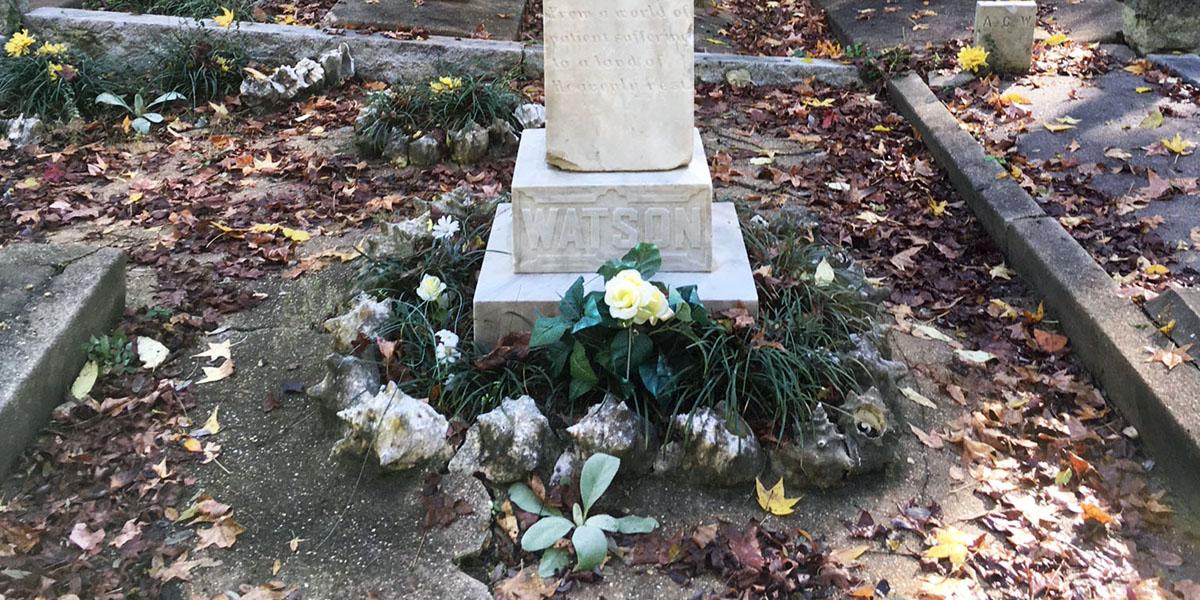 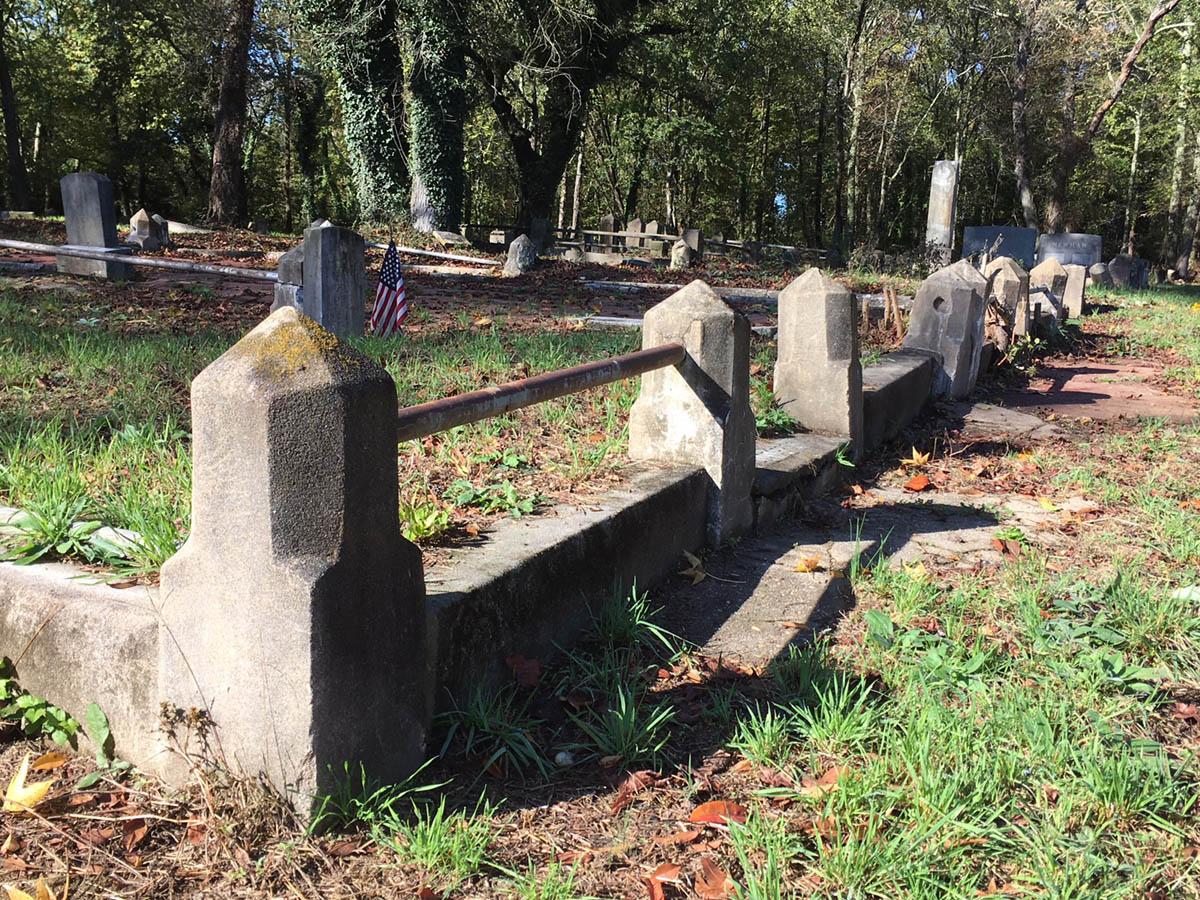 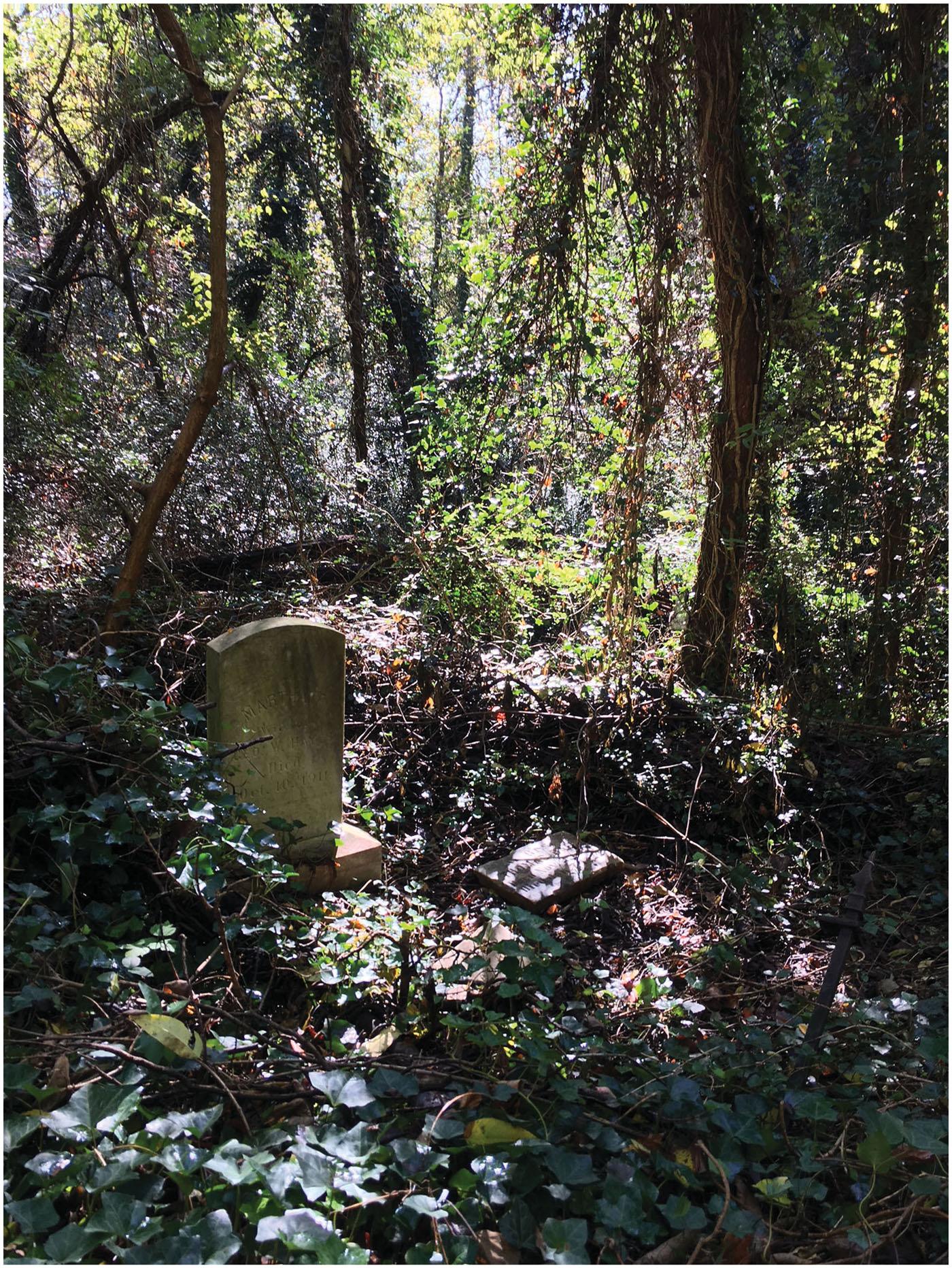 Of the several visions presented in 2017 by the new owners of a long-neglected historic Black cemetery in Richmond, Virginia, one caught the eye and ire of the descendant families who had worked for decades to restore it: a rendering depicting yoga classes on the cemetery grounds.

It was one of a series of missteps by the nonprofit organization EnRichmond in its efforts to lead the restoration planning of Evergreen and East End Historic African American Cemeteries, and serves as a backdrop for a new paper co-authored by urban studies doctoral student Hannah Cameron on the enduring reproduction of racist practices in planning Black spaces. Published this month in Journal of Planning Theory & Practice, the paper raises questions about who has the power, agency and expertise in envisioning a place’s future—and the radical shift needed to right the practice.

The paper is rooted in observations made by Cameron and her co-authors—Virginia Commonwealth University Professors Meghan Gough and Kathryn Howell—during contracted community engagement work for EnRichmond 2017 and 2018; work that would ensure that the voices of families and longtime volunteers were centered in the restoration planning vision of Evergreen.

What happened next, the authors describe, was a systemic exclusion of the community’s expertise, experiences and power in EnRichmond’s planning process and master plan, one that spiraled into the eventual dissolvement of the organization earlier this year.

"Witnessing the tensions and conflicts that arose in preserving Evergreen Cemetery, led us to truly reflect on our own positionalities within reparative processes and planning for Black sacred spaces,” said Cameron.

Established in 1891 during the Progressive Era, Evergreen Cemetery was a counter space for Black Richmonders to bury their dead in a segregated United States. Evergreen is the final resting place of formerly enslaved and notable Black Americans, including Maggie Lena Walker, the first woman in the U.S. to charter a bank. In the mid-20th century, urban renewal and the Great Migration scattered descendant families; without city support or oversight, the cemetery deteriorated, falling victim to overgrowth, vandalism and illegal dumping. In 2017, Evergreen was purchased by EnRichmond, a white-led nonprofit that worked with city agencies to redesign, develop and maintain public spaces.

There is a dearth of preserved Black spaces in the U.S.; according to the Equal Justice Initiative, just 2% of the 95,000 entries on the National Register of Historic Places represent the African American experience. Cemeteries have historically been at the mercy of development practices; a historic Black Cemetery in Bethesda, Maryland bulldozed in the 1950s for a high-rise apartment is currently embroiled in a legal battle over memorializing the site.  Black organizations, said the authors, often lack capital and political power—the legacies of devaluation and discriminatory practices—to fuel preservation efforts.

EnRichmond’s vision of the cemetery as a public amenity instead of a restored cultural landscape, the authors stated, negated the underlying historical narratives and failed to acknowledge the sacredness of the space. Input from longtime volunteers with intimate knowledge of the property history—and whom the authors engaged as part of their contract work—were notably absent from the 170-page, $19 million Evergreen Restoration Plan released in 2019.

“The property owner’s responsibility when they take on a public resource like this is to engage with the volunteers who have been doing responsible work for a long time, to bring them into their efforts and not work against those efforts,” Virginia Commonwealth University historian Ryan Smith told Richmond Magazine last year.

Community engagement, said Cameron, is only impactful if it represents power-sharing in the initiation, decision-making, funding and governance of a project and how it is presented to the public. EnRichmond’s lack of transparency and cloistered process created mistrust and in the end, resulted in backlash from descendant families and volunteers. In 2021, a letter to then Governor Ralph Northam, protests, and media attention resulted in grant money rescinded by the city. The foundation is now under investigation for mismanagement.

Planning Black spaces, say the authors, requires practitioners to recognize how white supremacy has shaped a space over its history; writing the paper challenged Cameron and her colleagues—who are all white—to address their own biases and question their roles as planners, a practice she hopes will illuminate other practitioners.

“Evergreen’s story exemplifies the importance for white planners to learn, reflect and adjust in the planning of any Black space, where those with lived experience are centered,” said Cameron, who is continuing her research on issues of white supremacy and preservation planning as part of her dissertation.  “It requires us to radically change our thinking.”