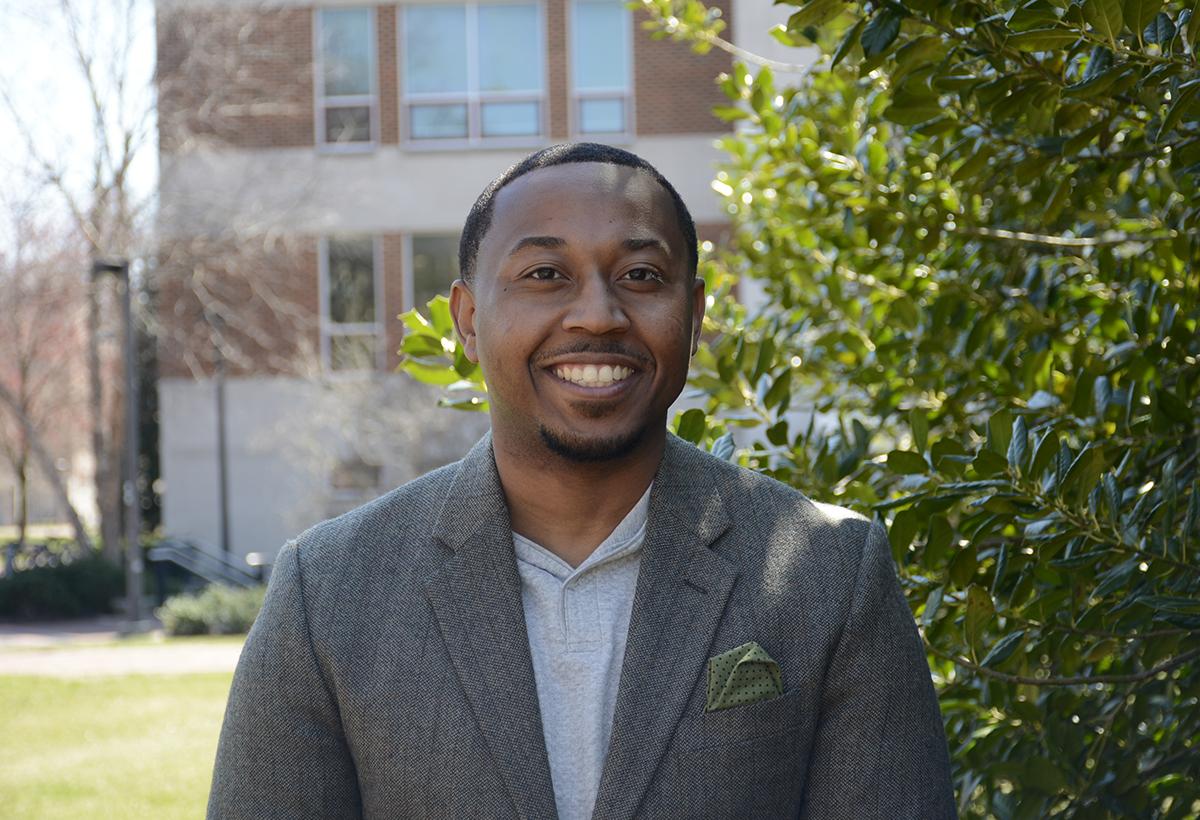 Assistant Professor Marccus Hendricks has been appointed to the U.S. Environmental Protection Agency's (EPA) Science Advisory Board (SAB). Hendricks was selected from a competitive pool of over 350 nominations to serve alongside 46 scientists, the only member to specialize in aspects of the built environment. He is one of just four assistant professors chosen for the SAB, which serves as the advisory body to EPA Administrator Michael Regan.

“From Texas through the Carolinas and into Maryland, climate-induced stormwater, contamination and environmental justice issues are pervasive,” said Hendricks. “I hope to contribute toward transforming our most marginalized communities and am proud to serve and represent our school and the university.”

Hendricks, who joined the University of Maryland in 2017, is the director of the Stormwater Infrastructure Resilience and Justice (SIRJ) lab and is an affiliate with UMD’s Center for Disaster Resilience, the National Center for Smart Growth and the Environmental Finance Center. He was selected as one of 50 emerging leaders or “Fixers” on the 2021 Grist 50 in March. Hendricks was recently named to Springer Nature’s inaugural U.S. Research Advisory Council (USRAC).

Joining Hendricks on the board is Dr. Sacoby Wilson, who directs the Center for Community Engagement, Environmental Justice and Health (CEEJH) in the University of Maryland School of Public Health.

The EPA SAB was established by congress in 1978 to provide scientific advice to the EPA Administrator and to review the quality and relevance of scientific and technical information used as the basis for Agency regulations, review research programs and plans and advise on broad scientific matters.