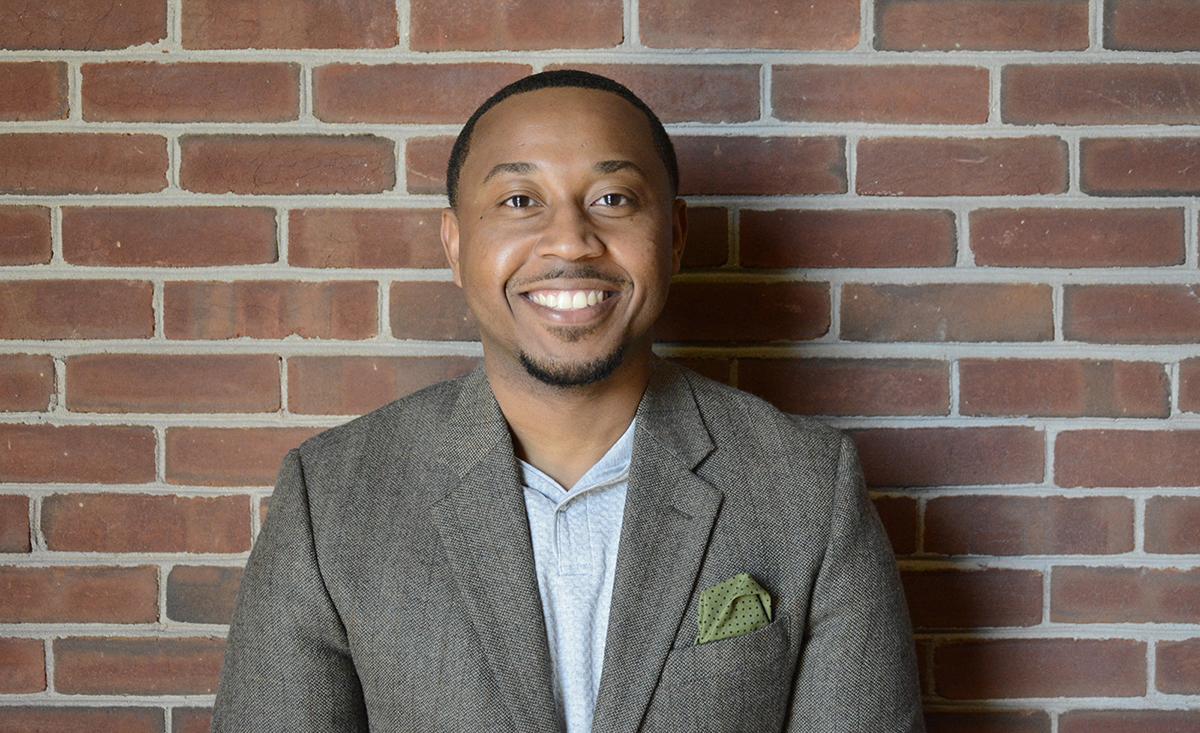 Assistant Professor Marccus Hendricks has been appointed to publishing giant Springer Nature’s new U.S. Research Advisory Council (USRAC). Hendricks is one of 25 preeminent scientists, scholars and policymakers selected for the inaugural council, whose aim is to build a better understanding of the scientific and academic community’s diverse, changing research needs and to foster a valuable and equitable research ecosystem.

Hendricks, who joined the University of Maryland in 2017, is the director of the Stormwater Infrastructure Resilience and Justice (SIRJ) lab and is an affiliate with UMD’s Center for Disaster Resilience, the National Center for Smart Growth and the Environmental Finance Center. He was named one of 50 2021 “Fixers” by The Grist in March. Hendricks, the only assistant professor in the United States selected for the council, will work alongside the director of research for the Department of Defense, university chancellors and NASA’s chief scientist over a three-year term.

The USRAC was organized by a steering group and task force comprising representatives from its books, journals, magazines and databases, including Nature and Scientific American.

“In times of rapid change and progress in research and research communication, publishing must evolve in step with the needs of the community,” said Jennifer Griffiths, Springer Nature’s Head of Academic Affairs, North America in a company statement. “We realize that the solutions we offer are only as good as the value they provide to research, researchers and the organizations that shape the research ecosystem. We are excited to launch the USRAC so we can be better informed on the key priorities of the stakeholders we serve.”