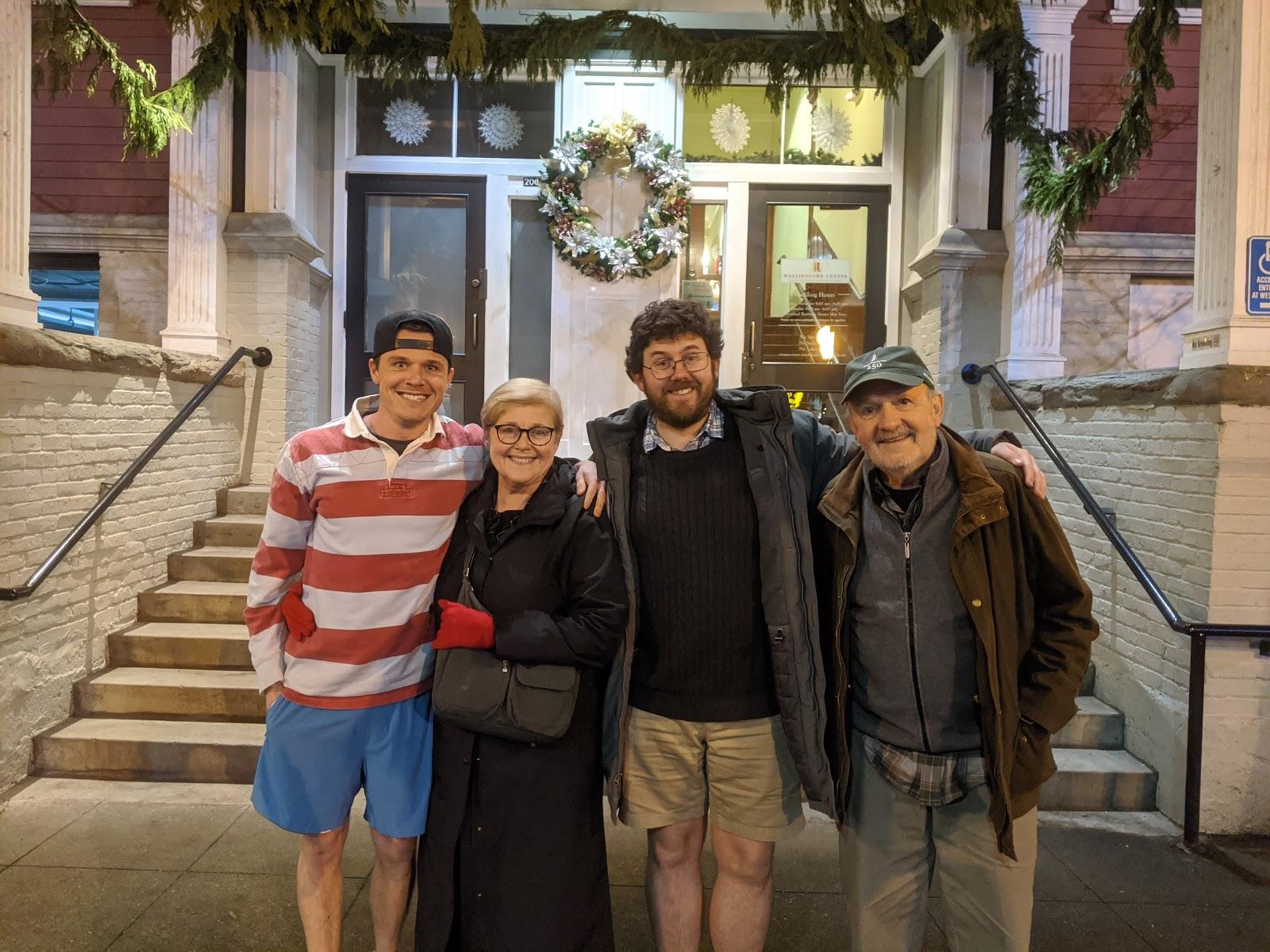 The School of Architecture, Planning and Preservation mourns the unexpected death of Professor Emeritus of Architecture Karl Du Puy. Karl was a foundational figure in the Architecture Program at the University of Maryland for over almost 40 years, sharing his passion for urbanism and building craft with legions of students, and shepherding many of them through the graduate thesis process. Karl was well known for his ARCH654 Urban Development and Design Theory course, which taught generations of architects about their responsibility to the city. A tenacious traveler, Karl led studio abroad programs around the world, most recently the Scandinavia program with Professor of the Practice Peter Noonan and, for several years, a semester abroad program at Kiplin Hall, North Yorkshire, UK. He was fiercely dedicated to his students, generously giving of his time and spirit; he was renowned for his biting wit and critique, terrific sense of humor, fairness and kindness.

Karl received his baccalaureate from Dartmouth College, his Master of Architecture from University of Pennsylvania, and a Bouwkundig Ingenieur (M ARCH) from Delft University of Technology.  In addition to his teaching career, Karl was a licensed architect and practiced urban design in New York City, beginning with the Department of City Planning and eventually being named principal urban designer in the Mayor's Office of Development in New York.  More recently, Karl had a long standing relationship with Rockville, Maryland, where he consulted on redesign of the downtown core of that city.

His wife Margaret “Peg” Kepner, of Washington, D.C., and their two sons, Rick and Paul, survive him. For the time being, no memorial service is planned.

A tribute to Karl and his lasting impact on the School of Architecture, Planning and Preservation, will be shared in the coming weeks.