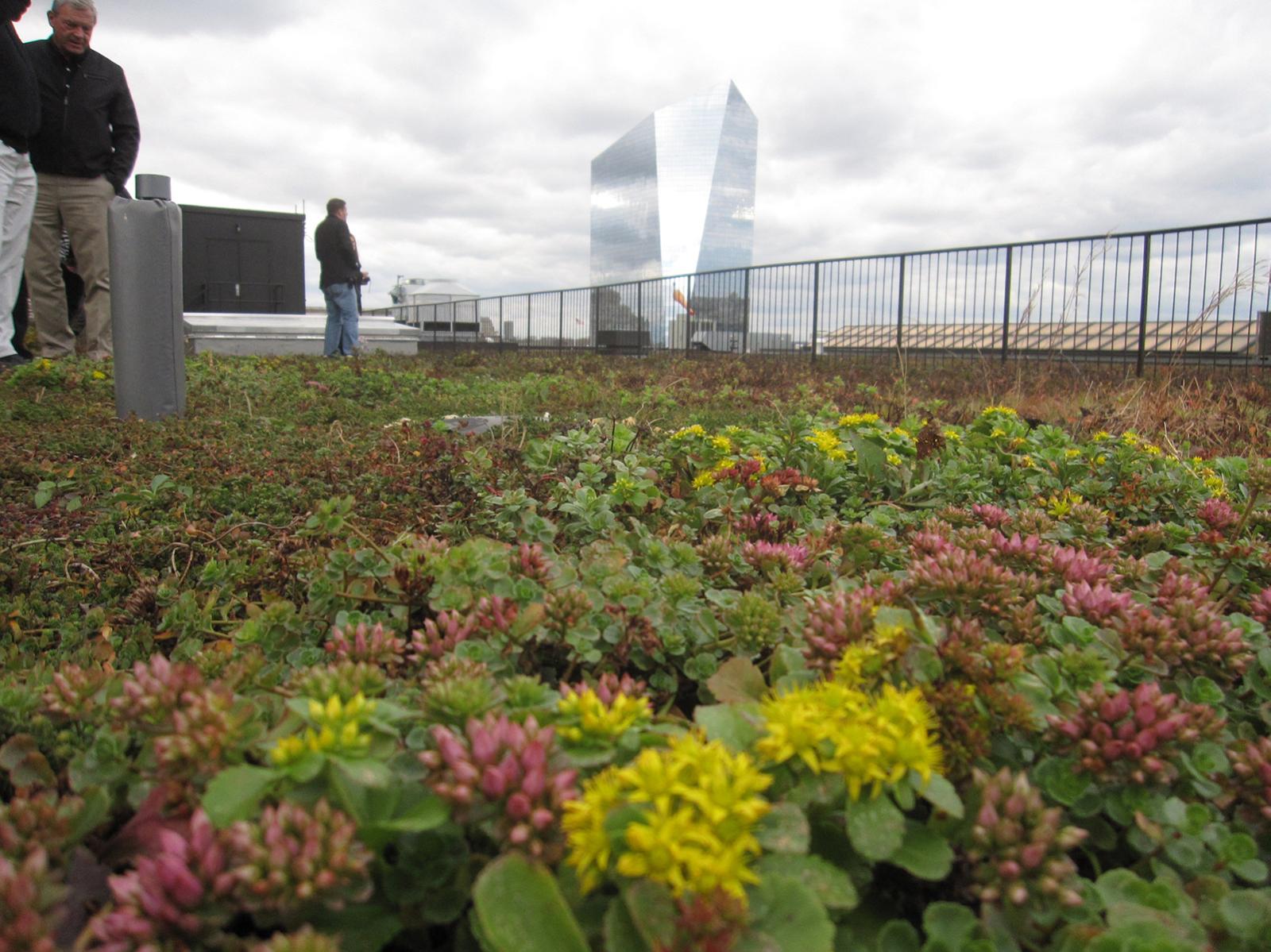 Philadelphia’s Green City Clean Waters (GCCW) plan is a 25-year effort aimed at addressing flooding and stormwater in the city’s combined sewer overflow (CSO) areas, which encompass approximately 60% of the city. At its inception, the plan was considered to be one of the most innovative and expansive efforts nationwide to address stormwater by using green infrastructure, along with its more traditional gray counterpart. Of utmost importance to the plan is ensuring that stormwater practices provide city residents with social, economic, and environmental benefits - also referred to as as the “triple bottom line”.

Through GCCW, the Philadelphia Water Department (PWD) has installed stormwater projects on city, private, and non-city public land.  The establishment of stormwater infrastructure on private property has thus far relied on an incentive program that includes grants and stormwater credits for developers and landowners. However, funding for the program has been variable and insufficient to establish a stable stormwater market and, until recently, implementation on private land has not generated a sufficient number of practices that incorporate vegetation (which would produce greater triple bottom line benefits).

EFC partnered with the Water Center at the University of Pennsylvania, PennFuture, The Nature Conservancy, WaterNow Alliance, Natural Resources Defense Council, and Sustainable Capital Advisors to assess and analyze the challenges and potential solutions to implementing green stormwater practices on private properties at a rate that would meet GCCW targets by 2036. The resulting set of eight recommendations will help the city overcome the financing challenges of the incentive program and accomplish more projects that yield triple bottom line benefits on private and non-city public lands, especially in neighborhoods currently lacking environmental amenities.

*Please contact Jelena Dakovic at jdakovic@umd.edu for an accessible version of the report.