The Municipality is Building. Vienna Residential Construction 1920 to 2020 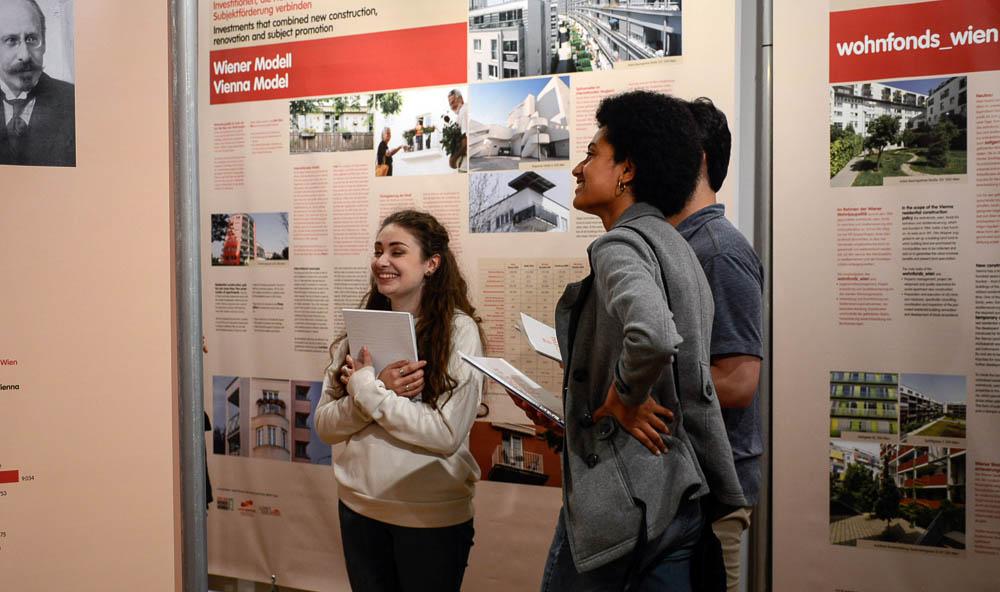 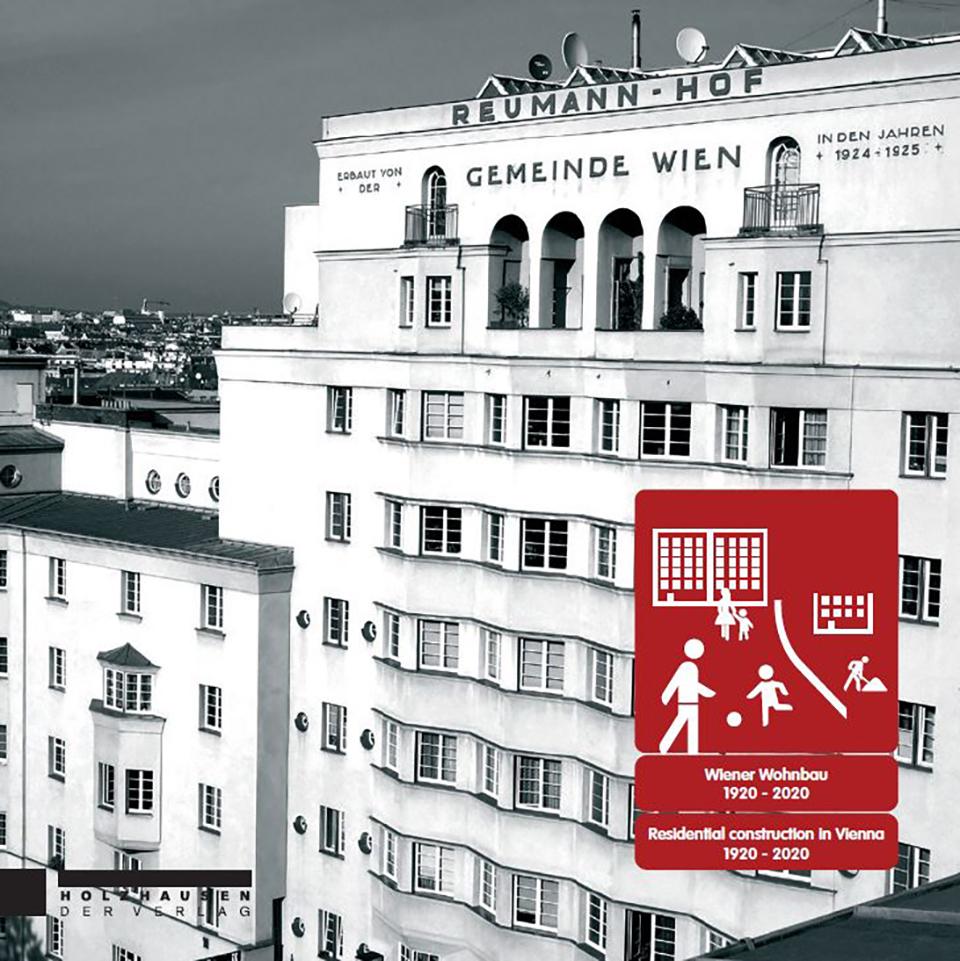 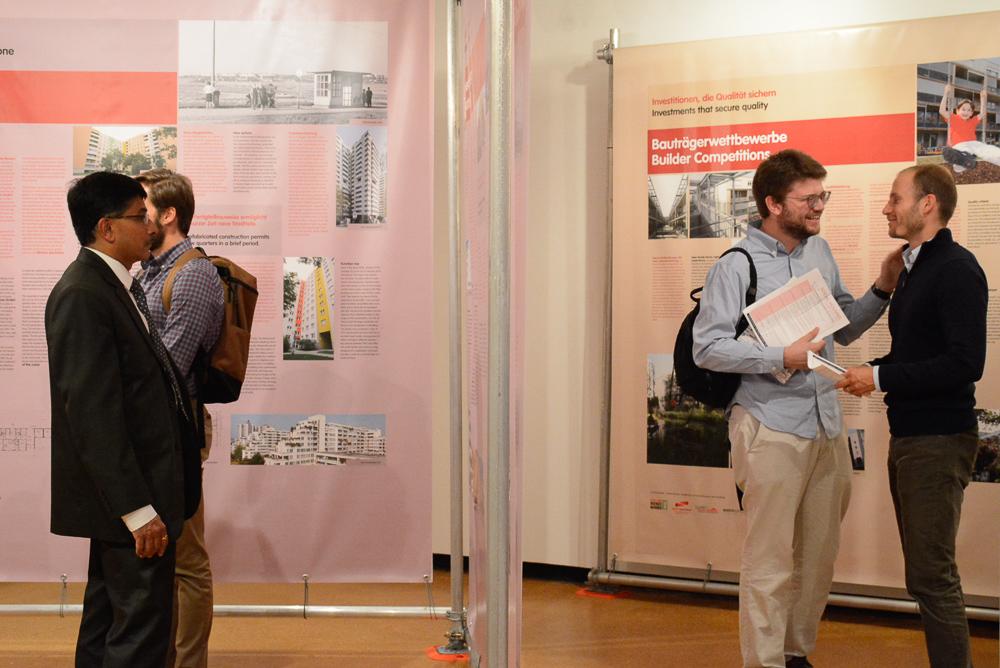 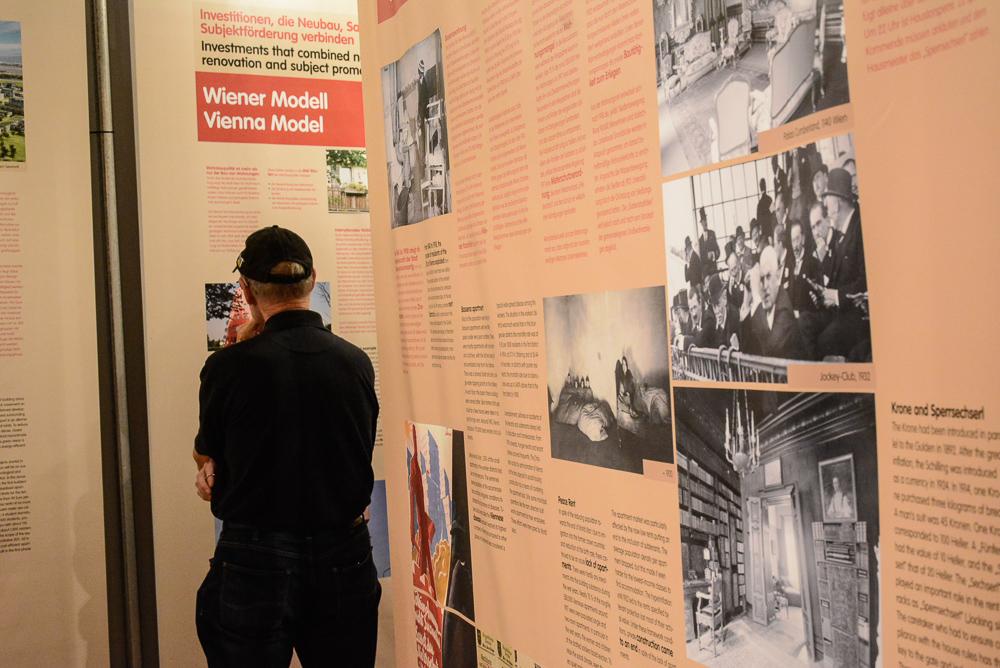 "The Municipality is Building. Vienna Residential Construction 1920 to 2020" Exhibition

The Vienna Model: Social Housing for the 21st Century Symposium

Vienna, Austria, is one of the most livable cities in the world and social—or affordable—housing contributes greatly to this reputation. Nearly sixty percent of its residents live in municipal housing or in subsidized dwellings, an achievement which had its start in the early 1920s.

The municipality is building. Vienna residential construction 1920 to 2020 is a travelling multimedia exhibition dealing with the importance of social housing construction in Vienna. It is presented in English and German and has been shown in cities like Berlin, Vancouver, Trieste and Brussels, among others.

On September 21, 1923, the municipal council of Vienna decreed their intention to construct 25,000 new apartments within five years. The first apartment construction program was completed early and the municipal council expanded its original program to 30,000 apartments, then added another 30,000 from 1929 to 1933. By 1934, one tenth of the Viennese were living in social housing apartments.

Although many new approaches have been developed over the decades, the most essential principles of the 1st republic’s “Red Vienna” are still valid to this day. The Vienna social housing system is globally recognized as a model of success. Today, about 60% of all Viennese live in subsidized apartments, either in one of the 220,000 social housing apartments owned by the city or in one of the 200,000 cooperative apartments built with city subsidies.

International experts’ interest in Vienna’s subsidized social housing system has increased enormously over the last decades. No other city in Europe has had such continuity in its housing policy, not even during times that demanded more neo-liberalistic approaches and privatization. The city is committed to its social housing and, in contrast to many other cities, has never considered selling its municipal property. The great offer of subsidized apartments has a price-dampening effect on the entire residential market of the city.

The increasingly large numbers of single households as well as economic and ecological changing framework conditions require a continuous development of social housing construction. The exhibition illustrates the ongoing changes and found solutions to these challenges in the Vienna social housing system over the past 100 years. Even now, in comparison with other metropolises, Vienna has rather moderate rent prices and is still committed to expanding the offer of affordable housing to all its citizens for the coming future.