Lina Bo Bardi: To Teach is to Construct 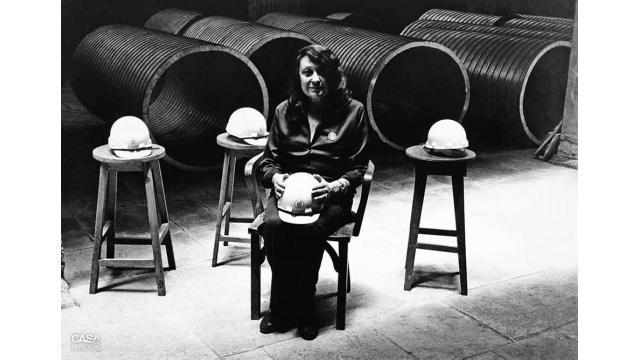 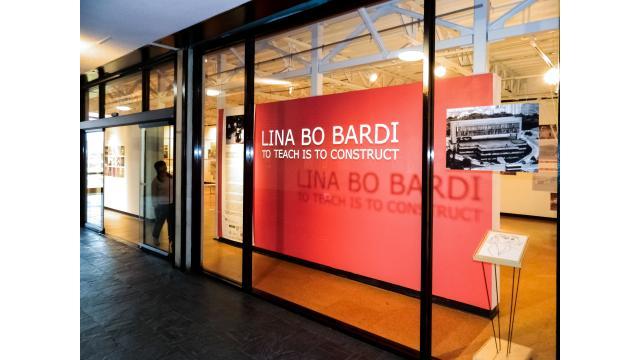 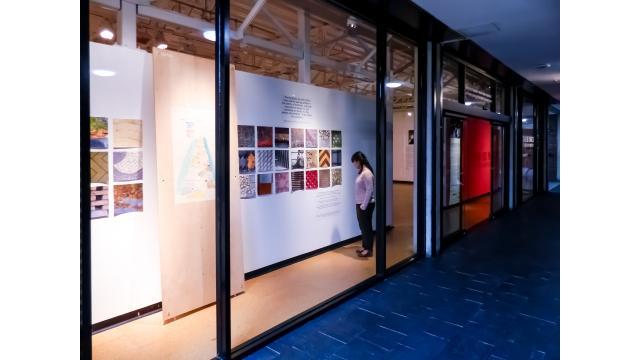 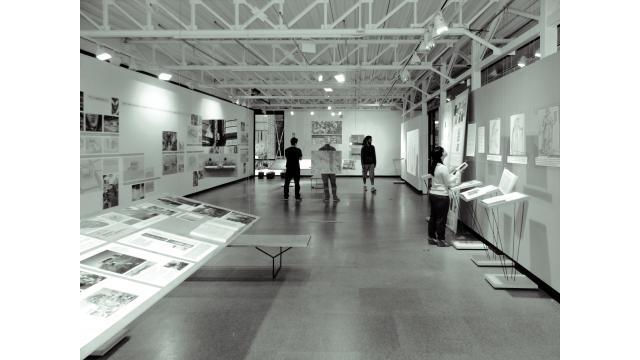 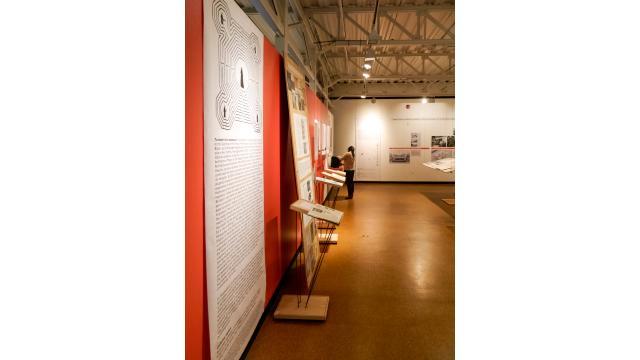 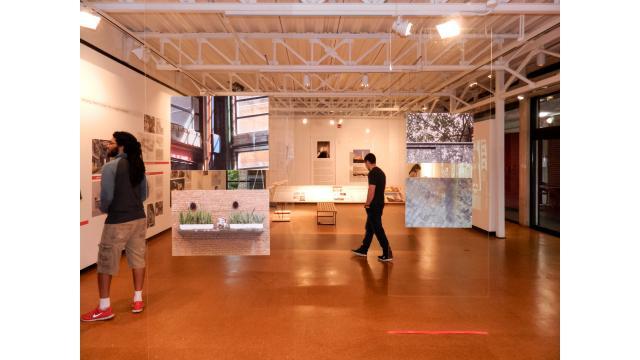 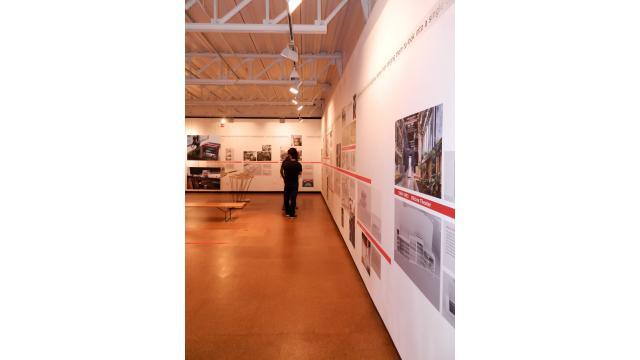 With much enthusiasm, The University of Maryland Kibel Gallery, in collaboration with the Embassy of Brazil, The Embassy of Italy and the Italian Cultural Institute, present the exhibition, Lina Bo Bardi: To Teach is To Construct produced and curated by Ronit Eisenbach and Denise Hochbaum. The show and related events celebrates the work of the Italian-Brazilian architect, theorist and educator on the centenary of her birth. The exhibition incorporates and expands the show “Lina Bo Bardi: Built Work” developed by Zeuler R. Lima, includes material from Bo Bardi’s theoretical treatise interpreted by Cathrine Veikos and images by photographers Paul Clemence and Nelson Kon.

Upon completion of her education and training in Italy, Bo Bardi immigrated to Brazil in 1946, where she built an illustrious, expansive and productive practice that included writing and curating, along with design and architecture projects.

In addition to being a successful female architect and designer practicing from the 1940s through the early 1990s, Bo Bardi’s work is unusual in many ways. Very few people incorporated genuine Brazilian culture into architectural design as she did. She merged Italian design ideas with her experience of Brazilian identities to promote the social and cultural potential of design and architecture. She also paved the way for a new aesthetic in other forms of architectural production, including exhibition, furniture, and set design. An early contributor to the influential Italian magazine Domus and cofounder of Habitat, Bo Bardi has positively influenced several Brazilian architects and designers, and her work is gaining a global following today.

The aim of this combined curatorial program is to illustrate Bo Bardi´s Brazilian legacy and Italian roots by offering multiple avenues for learning about her work. The exhibition presents her curatorial and design practice as well as her theoretical and pedagogical framework, using material contributed by several scholars and their students. The show frames three strategies for understanding Bo Bardi’s work: chronological/geographical, theoretical/pedagogical and visual/tactile.

The chronological/geographical thread is provided by Prof. Zeuler Lima’s documentary film presents Bo Bardi’s curatorial and exhibition practice. In addition, Lima’s chronological time-line of Bo Bardi’s built work is based on his book, Lina Bo Bardi (Yale University Press, 2013), the first comprehensive study of Bo Bardi’s career based on Lima’s extensive archival work in Italy and Brazil, framing the architect’s activities on two continents and in five cities. The theoretical/pedagogical thread is spatialized through Ronit Eisenbach and Russell Holstine’s exhibition design using material provided by Prof. Cathrine Veikos’ research and her translation of Bo Bardi’s architectural treatise in Lina Bo Bardi: The Theory of Architectural Practice (Routledge, 2014). Viewers are offered an opportunity to inhabit her buildings through the lenses of award-winning photographers Paul Clemence and Nelson Kon whose images connect the visual and tactile qualities of Bo Bardi’s oeuvre.

This exhibition and related events will bring to Maryland and the Washington Metro Area, the opportunity to introduce and revive interest in Bo Bardi’s contributions to design, while highlighting the way her ideas are both current and insightful. To complement the Kibel Gallery exhibition, a round table discussion with Profs. Zeuler R. Lima and Cathrine Veikos will take place at the Italian Embassy on October 6th at 6 pm followed by a gallery tour, lecture and exhibition hosted at UMD the on October 7th. We expect that architects, designers, theater professionals, art critics, students and the general public will be delighted and inspired to explore Bo Bardi’s work and ideas further.

All events are free and open to the public