Book Talk, “The Life and Afterlife of Gay Neighborhoods” 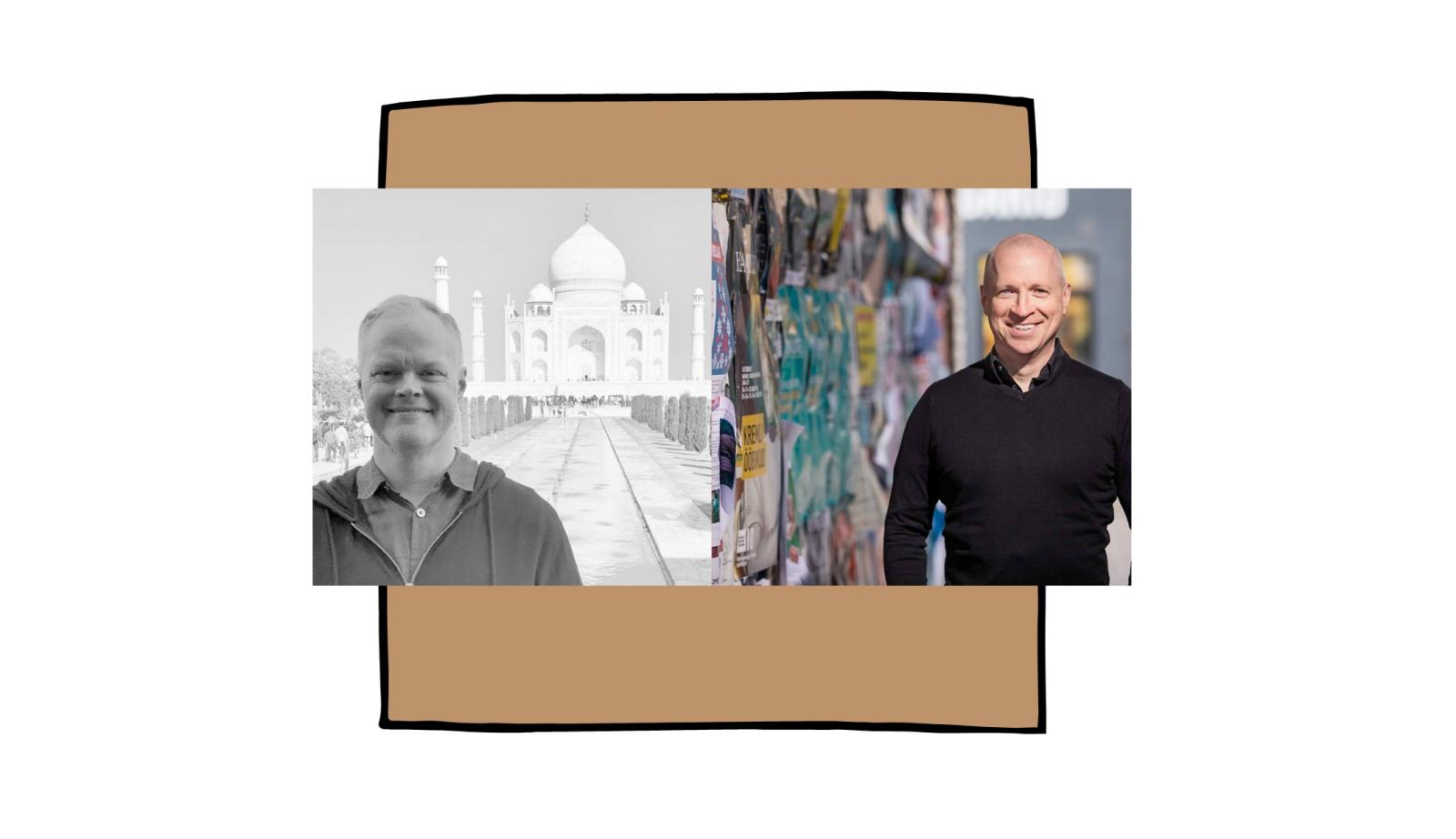 Alex Bitterman and Daniel Hess study cities, neighborhood change, and the experience of minority groups. They are the co-editors of The Life and Afterlife of Gay Neighborhoods: Renaissance and Resurgence (Springer, 2021). In their research, Bitterman and Hess examine the significance of gay neighborhoods (or ‘gayborhoods’) from critical periods of formation during the gay liberation and freedom movements of the 1960s and 1970s, to proven durability through the HIV/AIDS pandemic during the 1980s and 1990s, to a mature plateau since 2000. This Open Access book provides a framework for contemplating the future form and function of gay neighborhoods. Social and cultural shifts within gay neighborhoods are used as a framework for understanding the decades-long struggle for LGBTQ+ rights and equality. Bitterman and Hess explain the reasons why gay neighborhoods have in recent years become “less gay,” following a 50-year period of resilience.

This presentation will be of interest to students and scholars in various disciplines—including sociology, social work, anthropology, gender and sexuality, LGTBQ+ and queer studies, as well as urban geography, architecture, and city planning—and to policymakers and advocates concerned with LGBTQ+ rights and social justice.