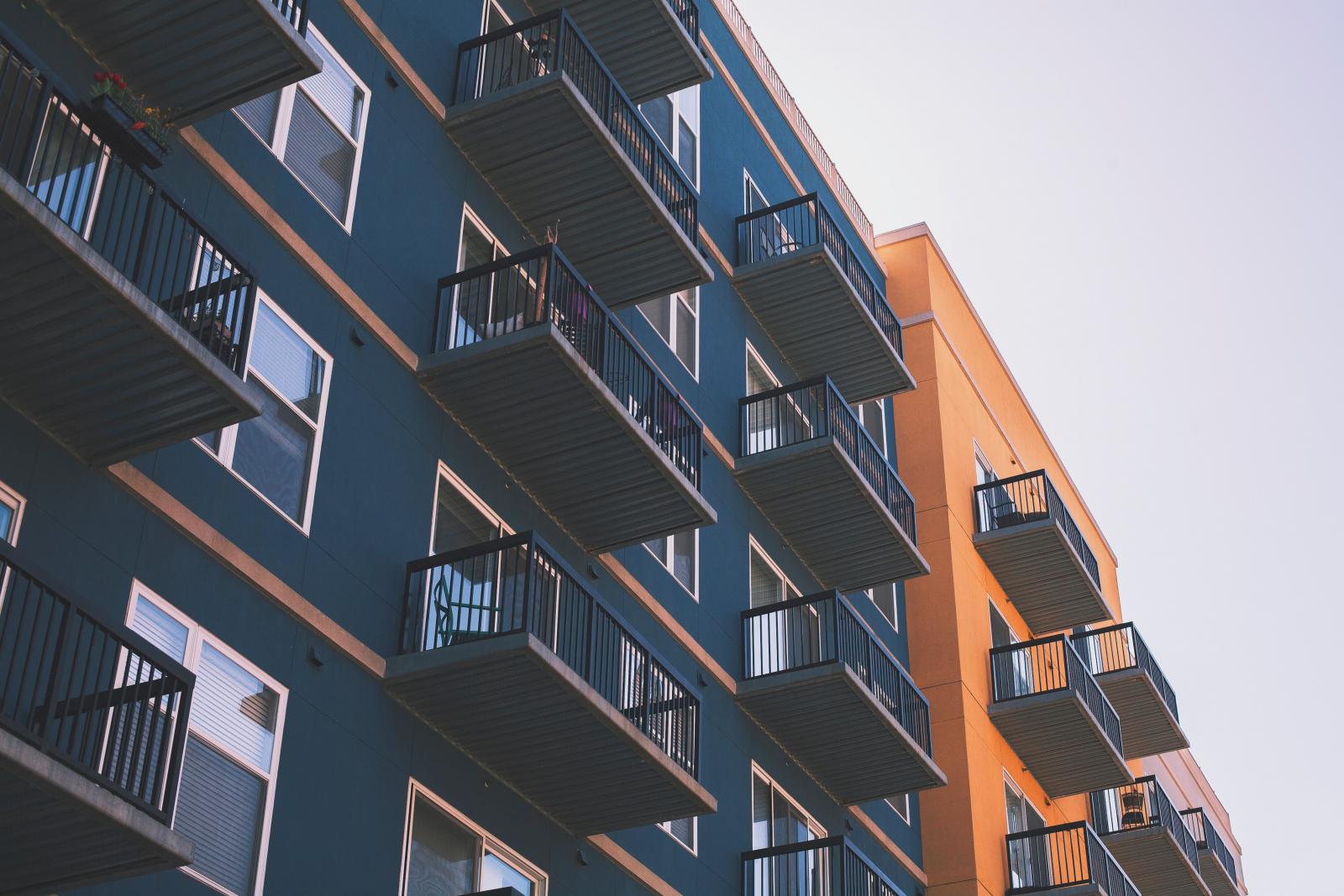 In October, the D.C. City Council pushed through a long-anticipated bill that sets rules for the city’s burgeoning and previously unregulated short-term rental (STR) market. The law will change the way services like Airbnb and HomeAway do business in the District and, according to a new study out of the University of Maryland, might also provide some relief to first time homeowners and D.C.’s large renter population. Authored by Doctoral Candidate Zhenpeng (Frank) Zou and released this month in Housing Policy Debate, the study suggests that prolific short-term rentals through the shared housing economy can lead to a 2% to 8% increase in single-family property prices.

“Having Airbnb or other rental services in your neighborhood is essentially a way of creating investment,” says Zou. “It signals attractiveness for development in your community which leads to an increase in value.”

For the study, Zou looked specifically at the impact of Airbnb rentals in the Washington, D.C. area using data from 2014 to 2017. By merging web-scraped STR data from 2015 to mid-2017, property sales records from September of 2014 to July 2017 and a set of neighborhood attributes, Zou developed three models to examine Airbnb’s impact on property prices. The results, Zou found, vary greatly by zip code, with mild increases in property prices across the board and spikes in tourist-heavy locations like Georgetown, Dupont Circle and Adams Morgan.

“These spikes in socio-economically diverse neighborhoods were surprising,” he said, “and can have an adverse effect on low-income renters and renters of color.”

Prior to D.C.’s bill passing, there were no restrictions for commercial landlords interested in renting apartments as short-term units. While, technically, it was illegal to rent out properties through shared economy services in the District, the government had largely turned a blind eye; an October story by WAMU-FM, Washington, D.C.’s NPR news station, reported that the city reaps around $18 million in tax revenue from STR services. It was a win for homeowners and landlords too; according to 2016 data from Airbnb, hosting guests 32 days of a calendar year can generate an average income of $3,400.

Zou believes bills like the one in D.C.—which is similar to bills already passed in parts of Virginia and Maryland as well as major cities like San Francisco—could potentially provide new safeguards for renters and those looking to buy a home.

“Prior to the bill passing, there was very little restriction on how you rent,” explains Zou. “There were no caps on the amount of time, whether the owner was required to be on site or the number of guests you can accommodate.”

Zou plans to continue his research as part of his doctoral focus on the shared economy, specifically looking at the effects of laws like D.C.’s and best practices world-wide. Read Zou’s December article in Housing Policy Debate, here.