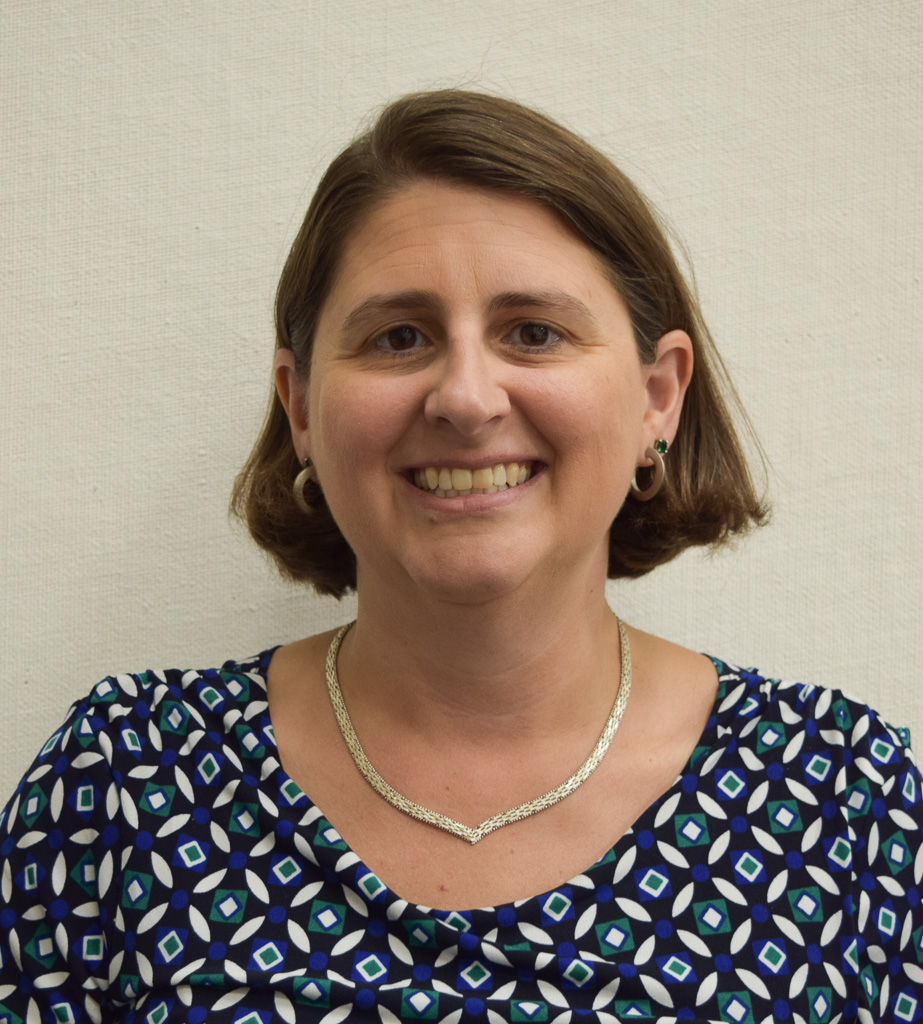 As a licensed architect and a preservationist, her interests revolve around the intersections of architecture and culture in the suburbs. Paula’s previous research includes preservation of 20th century cultural landscapes and vernacular building. She has written and presented on the impact of zoning regulations on adaptive reuse and preservation of mid 20th century shopping malls as well as on the use of animal products in vernacular construction. Her current research examines women’s changing societal roles on the design and development of late twentieth century suburban communities. This work has also led to studies in the use of preservation tools to keep affordable homes in older suburbs.