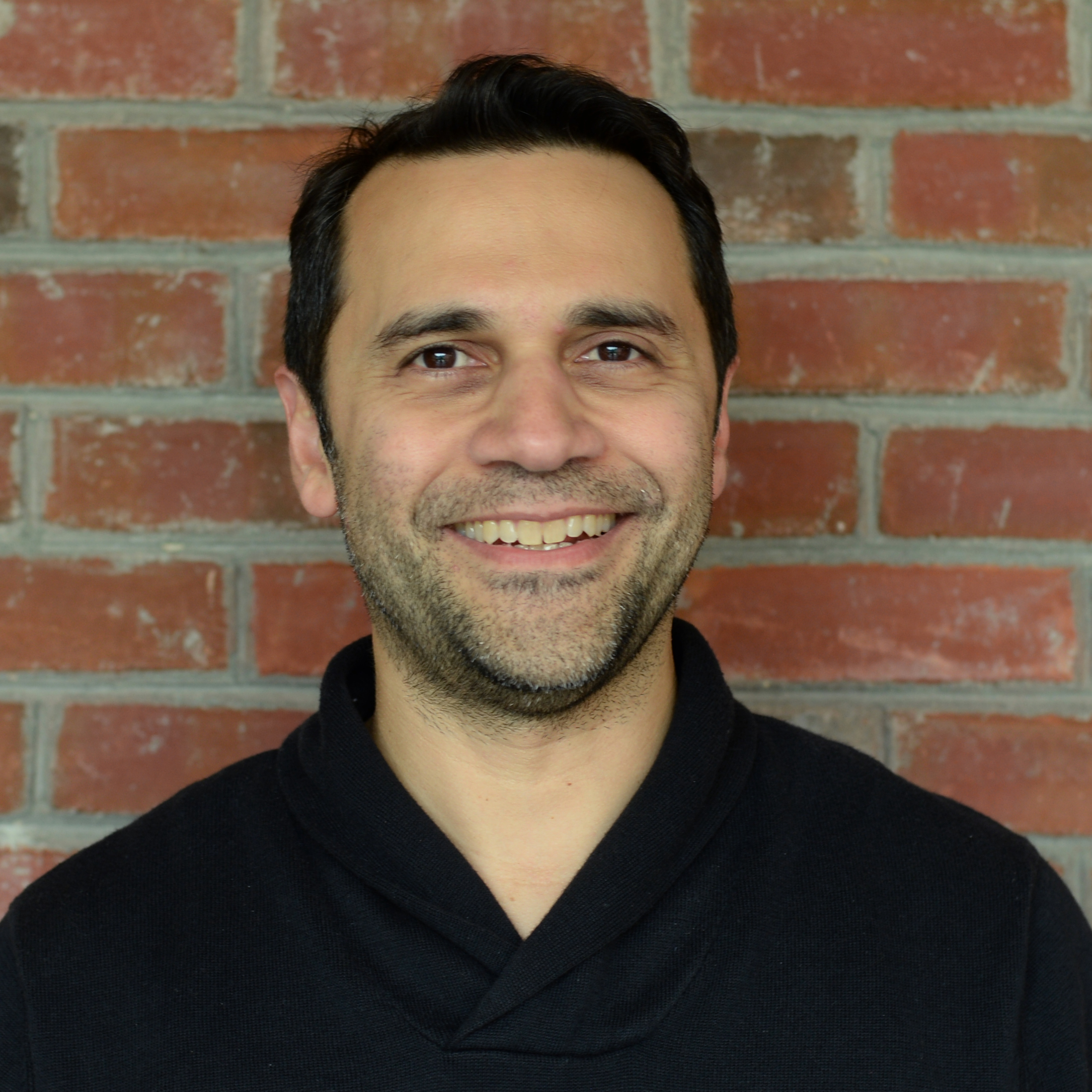 Michael C. Abrams is a Clinical Associate Professor at the University of Maryland-College Park.

Mr. Abrams is a licensed Architect and has taught sketching, drafting and design at several colleges and universities across the United States. He obtained a Bachelor in Environmental Design from the University of Puerto Rico and a Master of Architecture from the University of Michigan-Ann Arbor. Michael has spent several years working in the profession in the United States, Spain, and Italy.

Since 2006, Mr. Abrams has been teaching architectural design studios, drawing, field sketching, history of modern architecture and construction courses. He joined University of Maryland in 2015 and has been the coordinator for the foundational studios (ARCH 400 and 401) as well as the primary instructor for Visual Communication (ARCH 443) and Visual Analysis (ARCH 445) courses. He also serves as adjunct faculty in the Interior Architecture Program at George Washington University, and has taught both design studios and drawing courses at the School of Architecture and Planning at the Catholic University of America in Washington, DC. His drawings have been exhibited at the National Building Museum, the George Washington University, the Catholic University of America, Marymount University, Marywood University, and the University of Monterrey in Mexico.

Mr. Abrams published the best-selling book “The Art of City Sketching: A Field Manual” (Routledge, 2014). Research for the book included documentation and analysis of hundreds of historic buildings and public spaces throughout Western Europe, the Caribbean and the US, and interviews with local and international scholars, architects and historians. Through his research Mr. Abrams has developed techniques and methods to teach students how to draw and help them to graphically capture their visions of the built (and un-built) environment. The book is available in English (2014), Simplified Chinese (2017), and Complex Chinese (2019). Currently, the book is under review for translation in Korea, France and Turkey.

In 2014, Mr. Abrams received an AIA award for his design proposal of an Art Center in Evansville, Indiana (One Site, Infinite Solutions competition), and in 2011 an honorable mention for his rehearsal music space design in Madrid, Spain (Soundroom International Design competition).