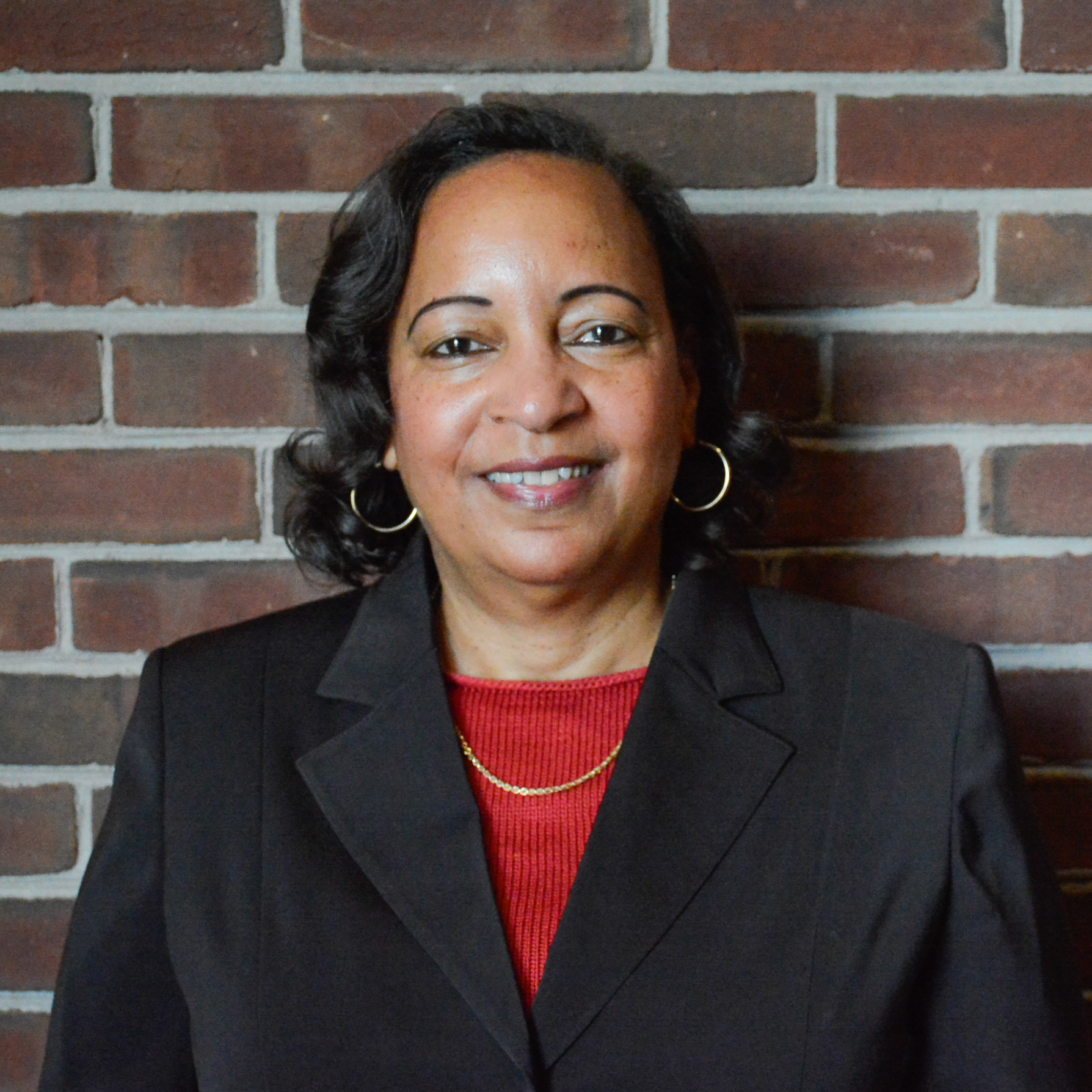 Prior to joining the University as Director, Day-Marshall worked for the District of Columbia Housing Finance Agency beginning in November 2009 and served as the Interim Executive Director and General Counsel to the Agency. She was responsible for the overall supervision, coordination and management of the Agency and for all legal matters for the Agency. From 2004 to 2009, Day-Marshall was a Senior Business Development Manager in Fannie Mae’s Community Lending Channel. She was responsible for business development, underwriting, legal documentation review, and transaction execution and closing related to two direct loan products that financed housing development and rehabilitation projects, and that were offered to governmental entities.

Day-Marshall has been involved in the municipal finance industry for over 30 years. Prior to joining Fannie Mae from 1982 to 1996, she served in financially and legally related positions in the District government. During her tenure, she served as Treasurer of the District of Columbia for five years preceded by terms as Deputy Treasurer and Debt Manager. As Treasurer, she was responsible for the issuance of $6 billion of debt for the District and other DC government issuers. Subsequently, Day-Marshall served as a financial consultant to the DC Water and Sewer Authority during its transition from a division within the Department of Public Works to an independent regional authority. She assisted in preparing the Authority for its first debt issuance.

Day-Marshall joined Columbia Equity Financial Corp., an independent financial advisory firm, in 1999 as Senior Vice President. While working at the firm, Day-Marshall was involved in an array of tax-exempt and taxable bond transactions, and served as financial advisor to a multitude of governmental entities including, among others, Municipalities, Transportation Authorities, Public Housing Authorities, Housing Finance Agencies and Redevelopment Authorities.