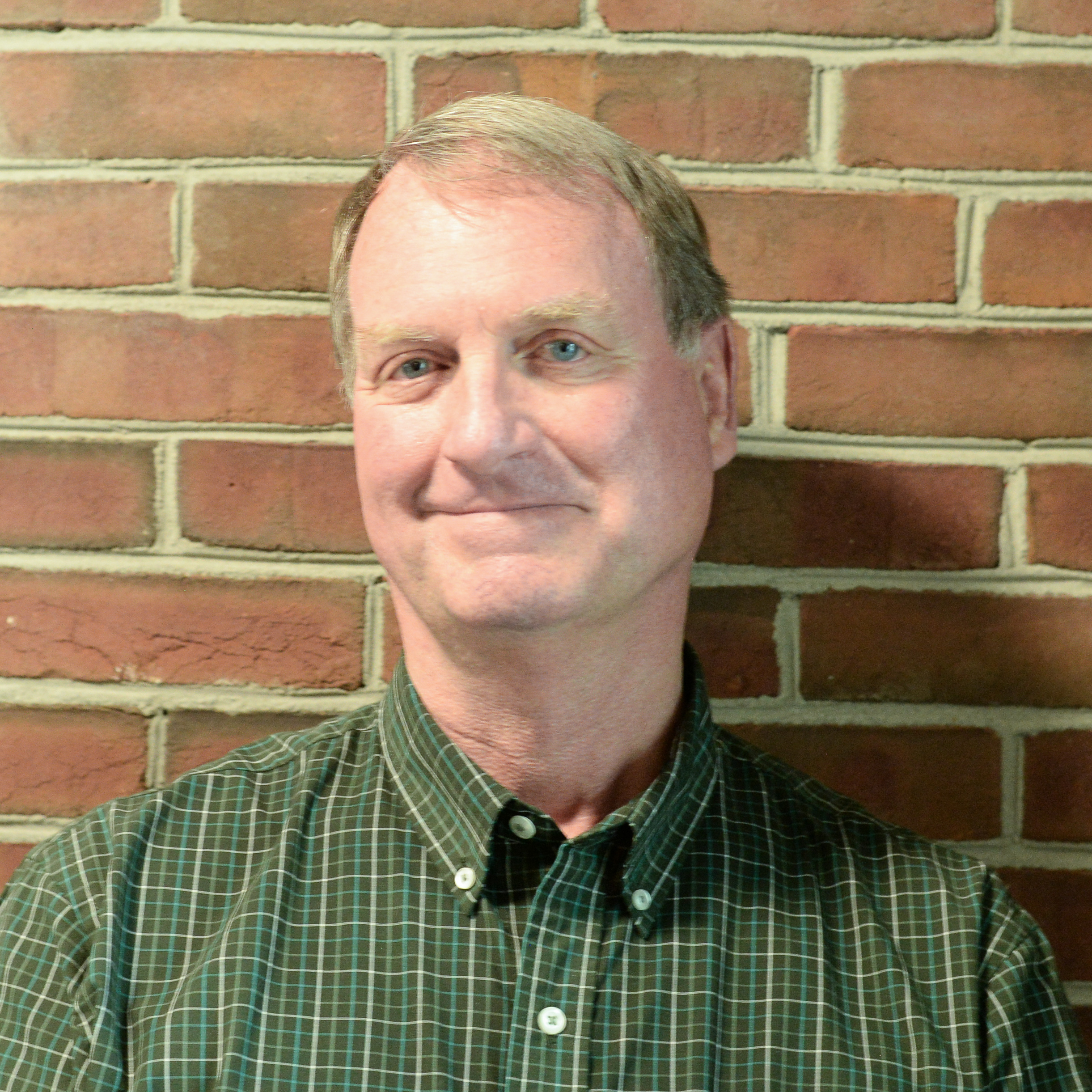 Dennis J. Pogue, Ph.D., has more than 40 years’ experience as an educator, archaeologist, historic site administrator, and historic preservationist in Maryland and Virginia. He holds the Doctorate in Anthropology, with an emphasis in historical archaeology, from The American University, in Washington, DC. Dr. Pogue taught at UMD for eight years and for three years was interim director of the Historic Preservation Program. After his retirement from teaching, his focus is on consulting with historical and historic preservation agencies, museums, and private citizens in studying, interpreting, and preserving their historic resources. During his 25 years working at George Washington’s Mount Vernon Estate, Museum & Gardens, he founded and directed the archaeological research program and oversaw all preservation related activities on the property. Dr. Pogue’s scholarly interest lies in tracing the development of American society during the Colonial and Federal eras, with an emphasis on the plantation culture of the Chesapeake Bay region. Studying the material culture of Chesapeake slavery, and especially documenting variability in the character of the habitations of the enslaved, is an ongoing focus of his research. He co-directed an NEH-funded two-year project to record more than 30 houses of the enslaved from around the state of Virginia, and as President of Virginia Slave Housing, Inc., the number of buildings recorded now exceeds 100. Dr. Pogue has published extensively and lectured widely on a broad range of topics relating to historical archaeology, vernacular architecture, early American history, George Washington, and Mount Vernon. His book, Founding Spirits: George Washington and the Beginnings of the American Whiskey Industry, was published by Harbour Books in 2011, and received a silver medal in regional non-fiction in the 2012 Independent Publishers Book Awards. His essays have appeared as chapters in numerous collected volumes, and as articles in professional journals such as Historical Archaeology, Winterthur Portfolio, and The Pennsylvania Magazine of History and Biography, and in popular outlets such as American History, Early American Life, and The Magazine Antiques.