“We are preserving social history… the places that were built by the hands of Black communities all across the country.” 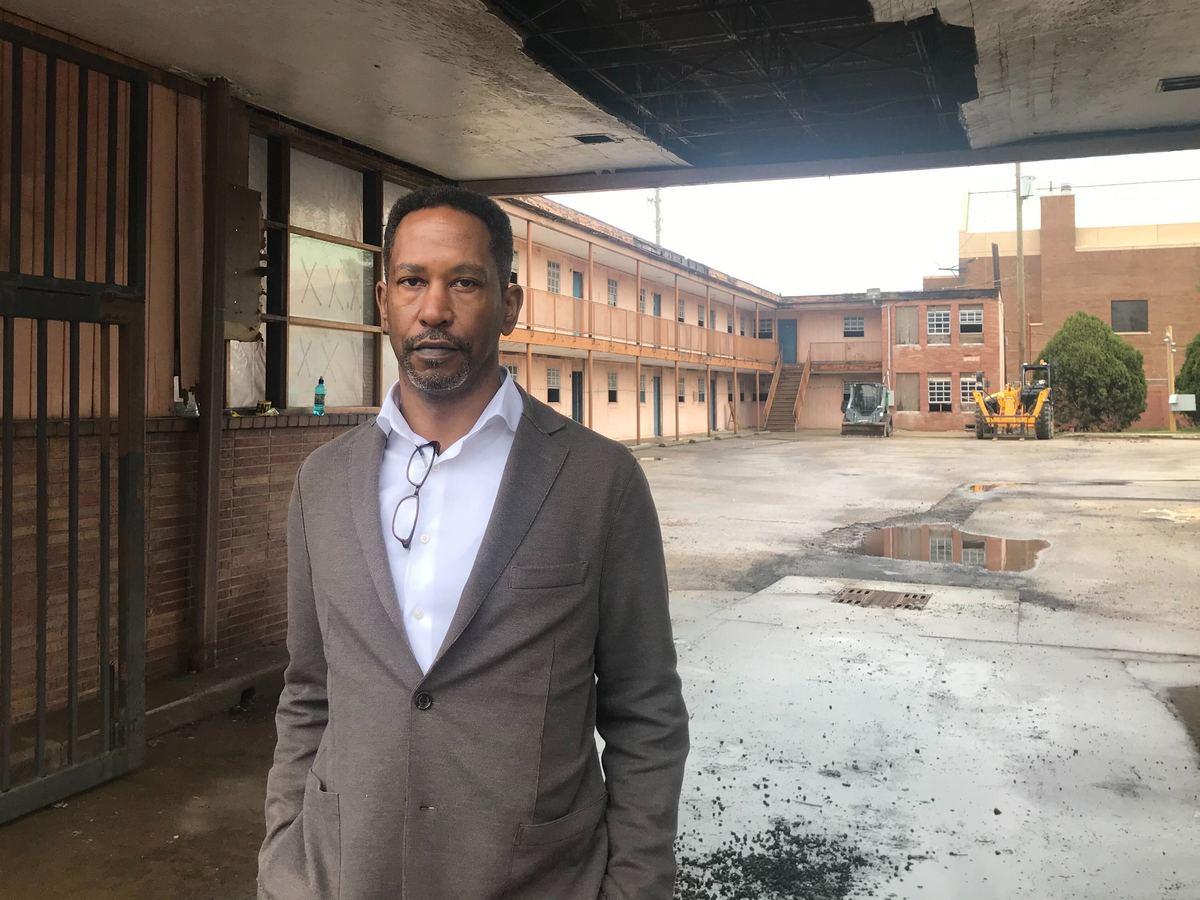 “We are preserving social history… the places that were built by the hands of Black communities all across the country.”

Associate Clinical Professor of Historic Preservation Brent Leggs talks about 27 grants issued this week by the African American Cultural Heritage Fund, where he serves as director, to preserve significant places in Black history on NPR’s All Things Considered, and also ponders the fate of confederate monuments. “It’s clear that public consensus is moving towards removal,” Leggs told host Ailsa Chang. “I’ve been playing around in my head with this idea for those that should be removed that we put them all in some shared space, that we never invest any future money in their preservation and maintenance, and that, as decay back to the earth, that we are able to measure our social progress and race relations over time.” Listen to the story at NPR’s website.