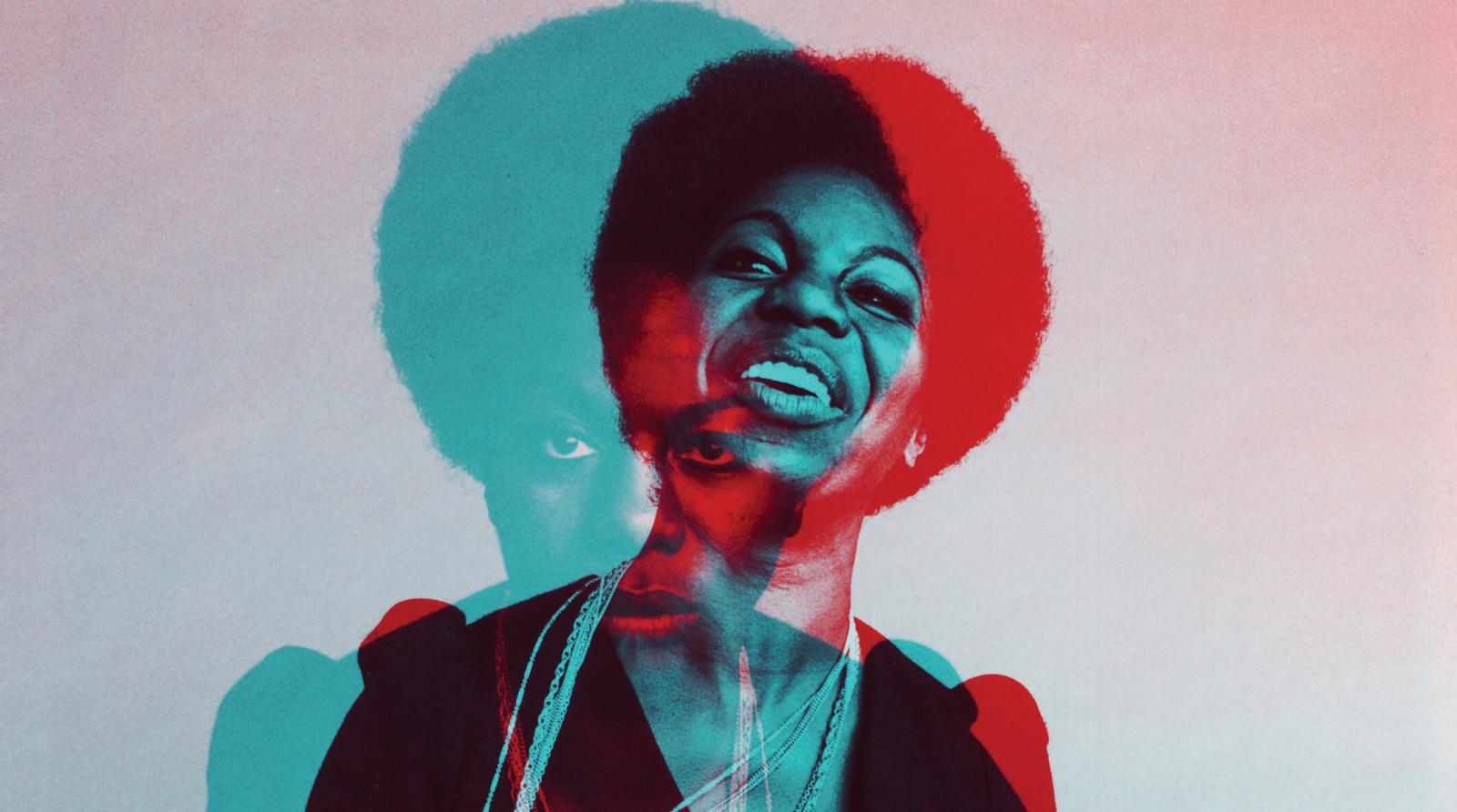 In the small rural town of Tryon, North Carolina, a small clapboard house sits uninhabited and almost invisible amongst the farmland and rolling vineyards southeast of the Blue Ridge Mountains. Yet, within the modest walls of this one-story, three-bedroom house grew greatness: Nina Simone, the “unapologetic” mouthpiece for black equality and one of the most notable musicians of the 20th century, once called this house her birthplace and home.

The idea of preserving homes like Simone’s requires a holistic definition of what is considered historically significant. What may seem mundane and ordinary—even neglected—on the outside, could ground a narrative very much worth saving. Places like Simone’s also present preservationists and communities an opportunity to celebrate and recognize history by re-purposing the space in a unique way. This idea is what fueled a 2017 studio and comprehensive assessment report by Assistant Clinical Professor Brent Leggs and three historic preservation graduate students. The report, which highlights Simone’s legacy and explores possibilities for her birthplace, was a critical early assessment that supported the home’s designation this past month to the National Trust’s National Treasures portfolio. The designation will honor Simone’s life and legacy by providing direct intervention with preservation efforts and business planning for the site.

"Historic sites like Simone's childhood home hold an important place in our country's narrative," said Leggs. "The extensive work done by the students will help inform planning efforts and raise the profile of Simone’s extraordinary life, activism and career."

The students’ report presents an understanding of the home’s reuse potential by examining a host of underlying factors. Students offered an assessment of the economic and commercial landscape of Tryon, current zoning laws, the building’s condition and spatial constraints along with its geographic proximity to urban, cultural and academic centers. The report also identified partnership opportunities through an asset map, which pinpointed potential investors, preservation support, stakeholders and funding. While the report examined several possibilities for reuse, the students centered on repurposing the home as an artist enclave, outlining the local and regional support for artists that might pave the way for a potential artist-in-residence program or even anchor an artist community.

Born Eunice Waymon in 1933, Nina Simone was known world-wide for her soulful music and engagement in the Civil Rights Movement. A gifted child prodigy of the piano, Simone studied briefly at Julliard and taught piano in Philadelphia after being rejected from the Curtis Institute of Music, a brush with racism that later defined her path as a Civil Rights advocate. Her early start in the smoky bars of Atlantic City, where her fledgling career gained notoriety, is where she also changed her name to Nina Simone, in fear her mother would disapprove. As her career grew during the social unrest of the 60s, Simone shared the anger, urgency and injustice of being Black in America through arresting and critically-acclaimed music that melded jazz, blues, folk and classical influences.

Simone’s home has been uninhabited for more than 20 years and has gone through a number of iterations of earnest attempts to preserve and repurpose the property. In 2017, a group of New York-based artists purchased the property as an act of protection and as an homage to Simone’s legacy of blending art and politics. Co-owner and artist Adam Pendleton used the students’ report to help build a case for project support. The report will also help inform the National Trust’s future preservation and programming efforts.

This is not the first time Leggs and his students have delved into the intellectual property of a site. In 2016, Leggs—who is Director of the National Trust’s African American Cultural Heritage Action Fund—and 11 students developed a building use study that identified re-development opportunities for John and Alice Coltrane’s home in Dix Hill, N.Y., and the Gaston Office Building in Birmingham, Alabama. These exercises help students recognize the need for preservationists to create financially and culturally sustainable plans for historic sites, going beyond the conventional “museum house” of years past.

“The community-based, experiential projects that Brent has led,” notes Interim Dean Don Linebaugh, “provide our students with rich learning opportunities to engage real world issues and contribute to the preservation of critical resources that have heretofore been ignored.”

The students behind the Simone project—Chris Bryan, Kelly Schindler and Daniela Tai—hope that their work contributes to a renewed narrative for preservationist efforts across the country, saving sites not just for their exterior grandeur or beauty, but for the lost stories, invisible origins and cultural significance they represent.

“There is a beauty in simplicity and humility that only humble pieces of design can provide,” said Daniela Tai, student leader on the project and fellow at the African American Cultural Heritage Fund. “The architecture of the everyday can be every bit as compelling because it has the potential to reveal what it means to be human. Now, more than ever, representation matters and that includes recognizing the spaces that have shaped the lives of marginalized communities. Cultural landmarks such as Nina Simone’s childhood home are important not only because of the personal impact they had on the African Americans that used these spaces, but also because they push the narrative of African American accomplishment beyond the context of oppression. By preserving spaces and stories that have, by and large, been left out of our history books, we can begin to fully understand who we are as a country.”

Learn more about the National Trust’s work on the Simone house and other projects.