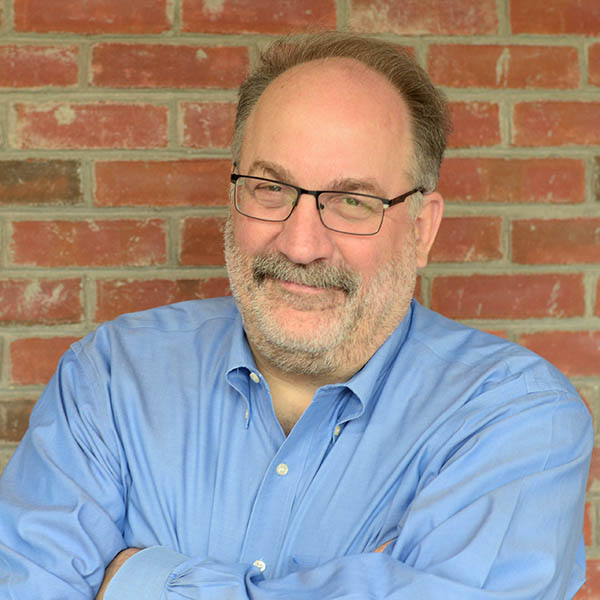 Professor Matthew Bell, FAIA, has been named a 2022 fellow by the Congress for the New Urbanism (CNU). Bell joins an elite cadre of individuals recognized for their fierce dedication to the tenets of New Urbanism: well-designed walkable urban neighborhoods rich with accessible housing, public spaces and commercial corridors that are sustainable, diverse and just. Bell was recognized March 25, 2022, at the annual Congress for the New Urbanism in Oklahoma City.

"The CNU Fellows is an honor roll for the Congress for the New Urbanism, recognizing those who have fought for urbanism in their local communities and across the world,” said Rick Cole, executive director at CNU. “Matt joins an honor roll of urbanists that includes architects, planners, urban designers, writers, public officials and developers, all of whom have made outstanding contributions to New Urbanism."

Bell, who is also a Fellow of the American Institute of Architects (AIA), is an accomplished practitioner and teacher of architecture and urban design. As Principal at Perkins Eastman in Washington, D.C., he has led several award-winning projects, including mixed-use, civic and residential projects, neighborhood design, school and campus master plans and transit-oriented development. His work has been recognized by the American Institute of Architects, the Congress for the New Urbanism, the USGBC, the Urban Land Institute and the Committee of 100 on the Federal City. He currently serves on the Historic Preservation Review Board in Washington, D.C., under Mayor Muriel Bowser. At the University of Maryland, Bell has led student teams to the ULI-Gerald Hines Design Competition final four five times, taking first place twice.

“Professional Bell is a gifted placemaker,” said Dr. Dawn Jourdan, dean of the School of Architecture, Planning and Preservation. “He has shared his knowledge of urban design with hundreds of students. As such, his impact on place is much larger than the spaces he has designed. His impact includes all the spaces that have been designed by his progeny. We are thrilled that the Congress for the New Urbanism has recognized Matt for his impact on communities everywhere and grateful for his leadership in design education in the school.”

Since 2015, CNU has recognized a small class of architects, planners, urban designers, writers, public officials and developers annually for their outstanding contributions to new urbanism, seen through creative work and advocacy in communities across the world. Learn more about the CNU Fellows.