New Course Meets at Corner of Architecture and Economics 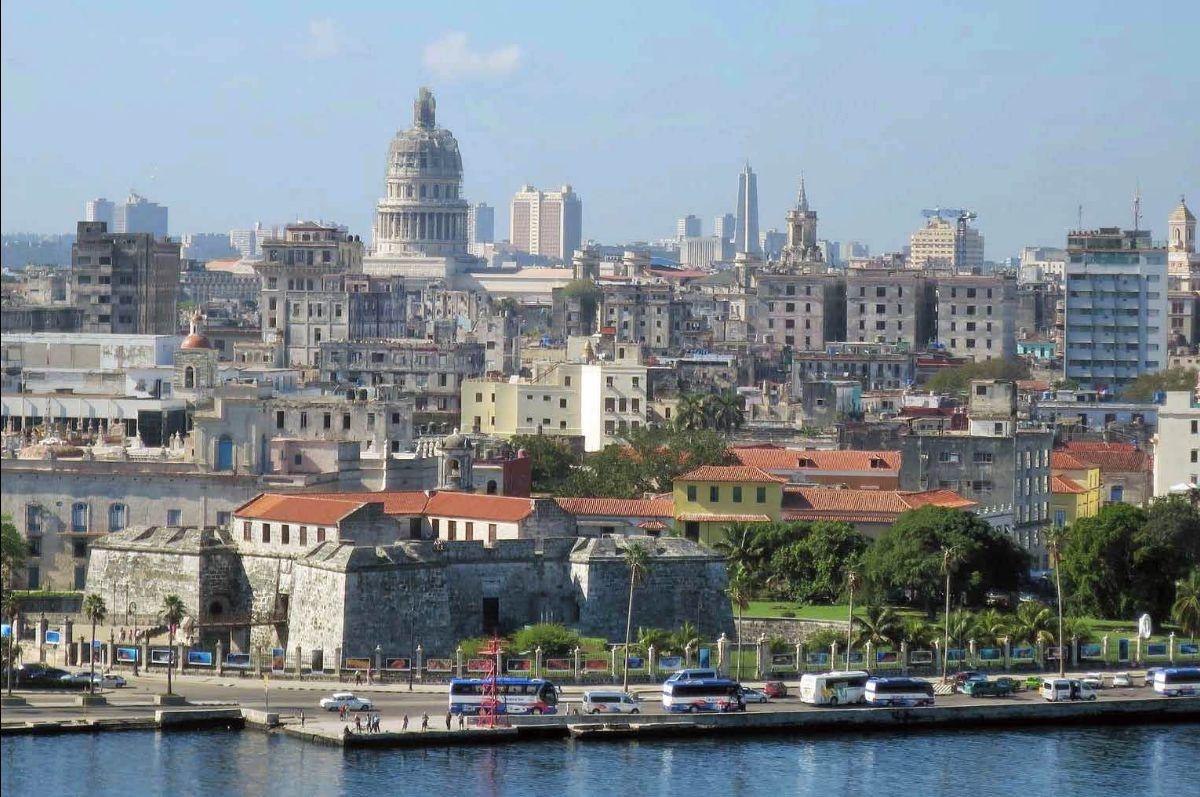 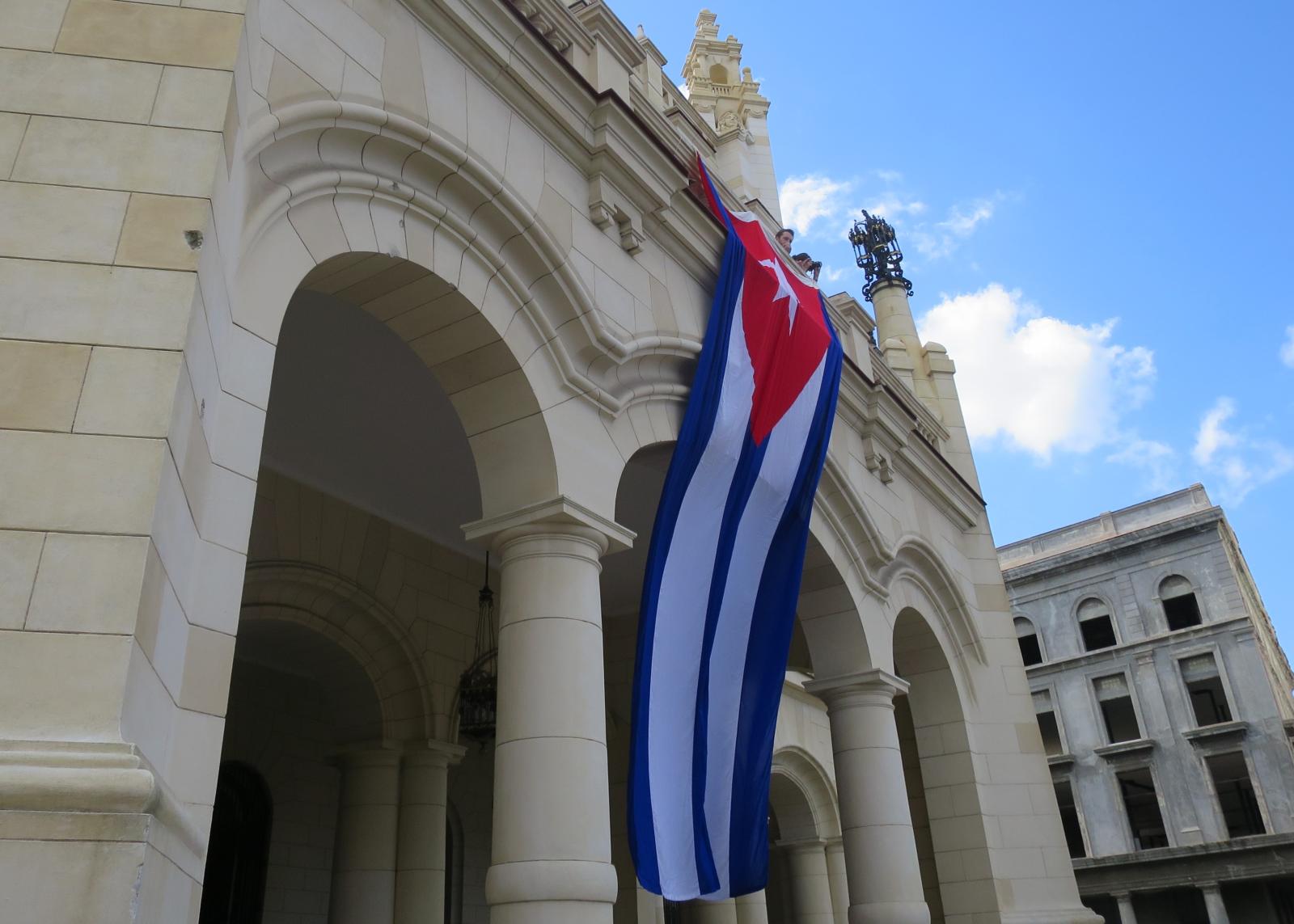 There are few places in the world where an ancient baroque cathedral butts up against an art deco movie house, and hotels clad in Moorish tile mingle among ornate, postcard-perfect pastel Spanish facades. One of those places is Havana, Cuba, where global politics—and, more recently, a pandemic—have largely kept U.S. citizens at bay for over 60 years.

Now, a new Winter Session course will bring Havana to College Park, offering an intimate look at a historic and complicated city, where the architectural clock stopped with the Cuban Revolution in 1959.

Leveraging the perspectives of Cuban architects and urban development and cultural experts, the course positions Havana as a unique case study: how Cuba’s 60-year communist rule, and the reactions of its powerful neighbor to the north, impacted Havana’s built environment and reverberated through its art, culture and society. The course is open to all University of Maryland students through the Urban Studies and Planning Program during Winter Session in January, as part of UMD’s Global Classrooms program that virtually links UMD with peer institutions around the world to tackle global issues.

“In Havana, we have a jewel of an urban place that offers this amazing laboratory to experience five centuries of urban development,” said class instructor Reemberto Rodriguez, Sr., a Cuban-born urban planner. “Havana isn’t a museum, but what separates it from other cities is it wasn’t heavily impacted by the last six decades of rapid urbanization that took place most everywhere else in the world.”

The identity of Havana, founded by Spanish colonists in 1519, has run the gamut, from a prominent (and pirate-infested) Caribbean port to a playground for America’s rich and famous. Because of the crushing economic embargos, the Cuban government gave little to no priority to urban development; with the exception of a few Soviet-style apartment buildings added in the 1970s, Havana’s skyline has remained largely unchanged since the 1950s. So while its eclectic and beautiful architecture remains intact, it suffered from neglect for decades, until other countries and organizations like UNESCO began to intervene in the late 1980s, activating preservation and restoration efforts. [LMB1] [MTH2]

“Havana is completely outside the box,” said Professor Gerrit Knaap, who will co-teach the course with Rodriguez. “And the historical fact that there has not been freedom of movement has caused it to develop much differently. How that shapes its people, places and culture is definitely worth studying.”

The course will explore the intersection of economics, architecture, preservation and urban planning over the city’s history—and how together, they shaped the Cuban way of life. Using technologies like What’s App, students will virtually embed themselves in Havana’s neighborhoods through user-produced YouTube videos and recorded tours from guest speakers, including a Go-Pro-enabled urban bike tour.

Throughout the three weeks, students will apply what they learn to a crowdsourced-style group project, challenging them to pick a place in Havana—whether a plaza, thoroughfare, landmark or neighborhood—and demonstrate how architecture, economics, preservation and the city’s layout and movement intersect.

Havana’s story is an important one for future practitioners, said Rodriguez, because it demonstrates the interdisciplinary ties that can build, and stymie, cities. Havana, he points out, shares 500 years of similar history with many cities in South America and the Caribbean, with little distinction until the second half of the 20th century. He intends to shed light on the push and pull of factors like economics, freedom of movement and preservation, and how they can result in very different urban environments.

“None of these disciplines—economics, architecture, preservation—happen in a vacuum,” he said. “The intent of this course is to get students with an interest in the built environment outside of their discipline and outside of the exclusive mindset of how urban development happens in the U.S. That interdisciplinary exposure is critical to whatever profession you’re pursuing.”

“Havana’s Art & Culture: The Intersection of Architecture, Planning, Preservation and Economics” is open to all UMD students, as well as nondegree seniors and professionals. Learn more and register here.