As Fearless Ideas Campaign Ends, MAPP Looks to the Future—Including Plans for a Renewed Home
Image 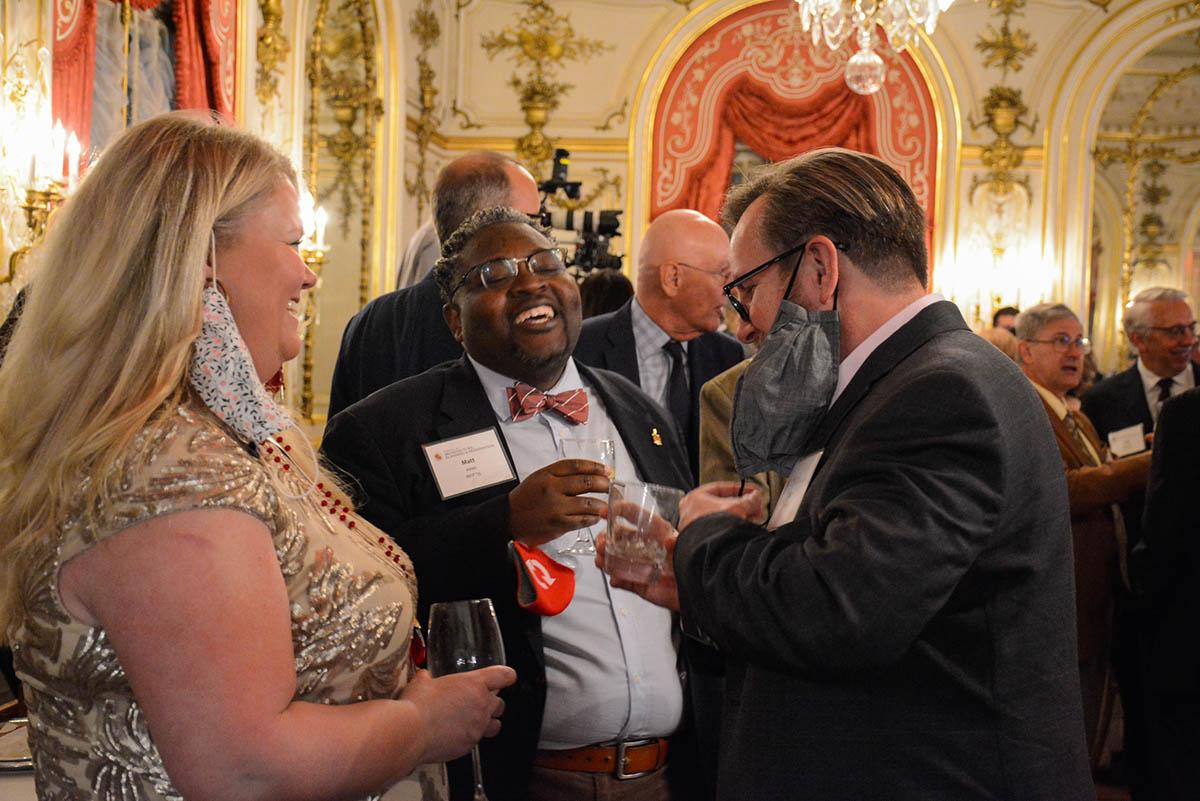 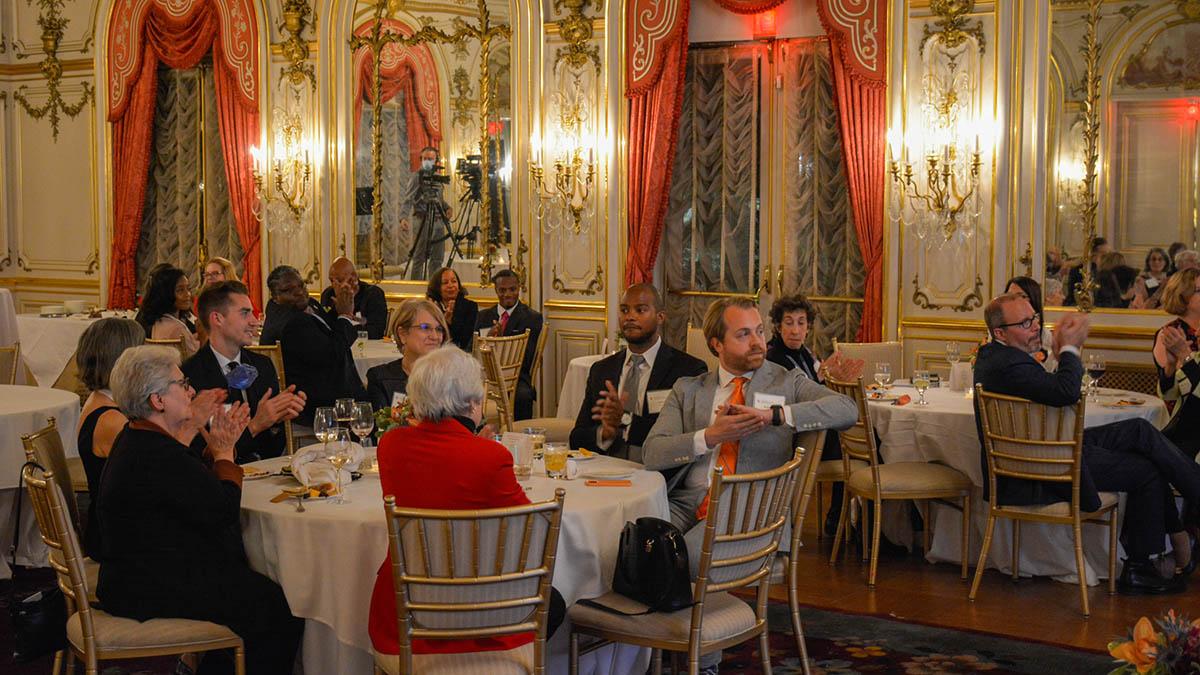 Image Caption
Board of Visitors and guests celebrate reaching the campaign goal--Fearless Ideas--at the Cosmos Club in Washington DC.
Image 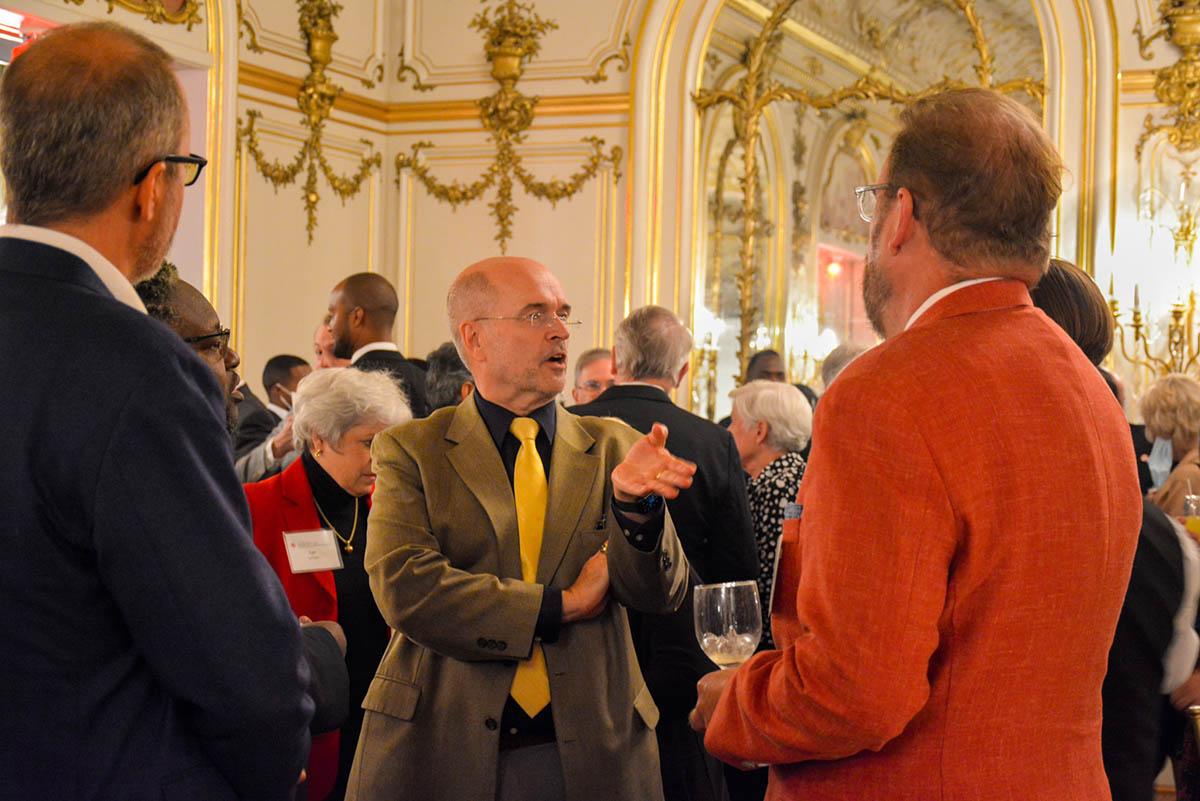 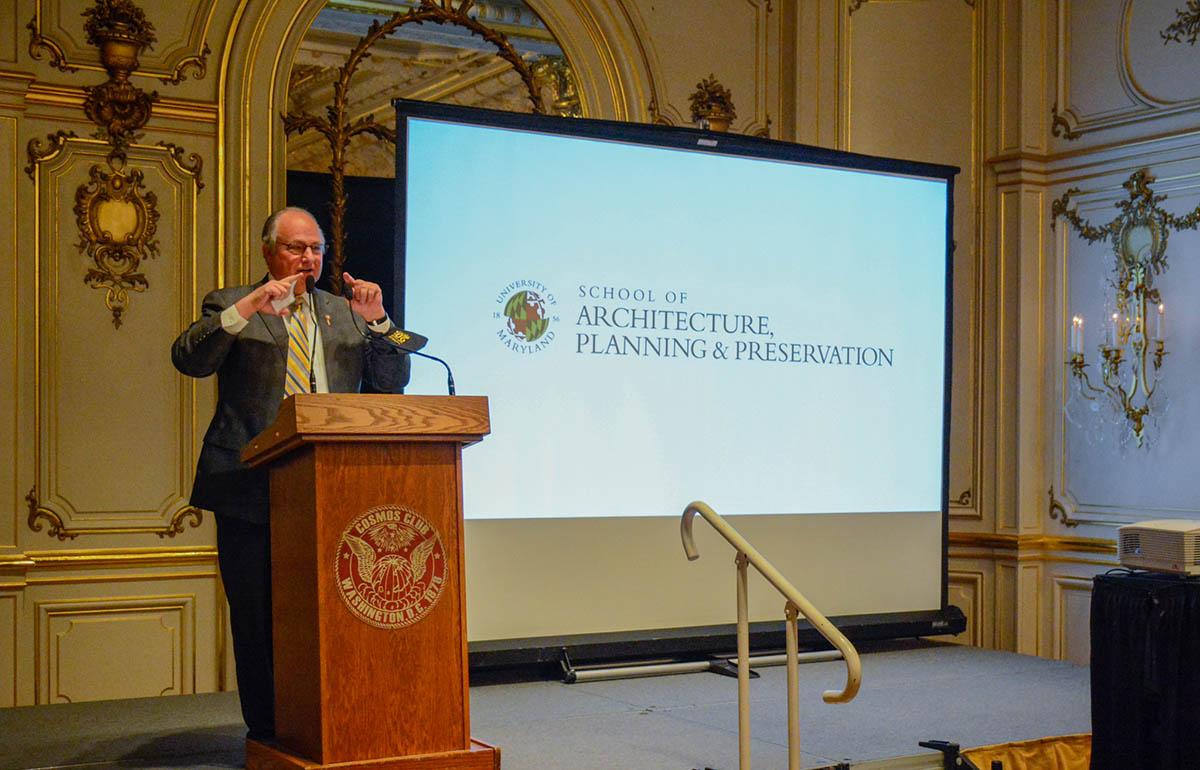 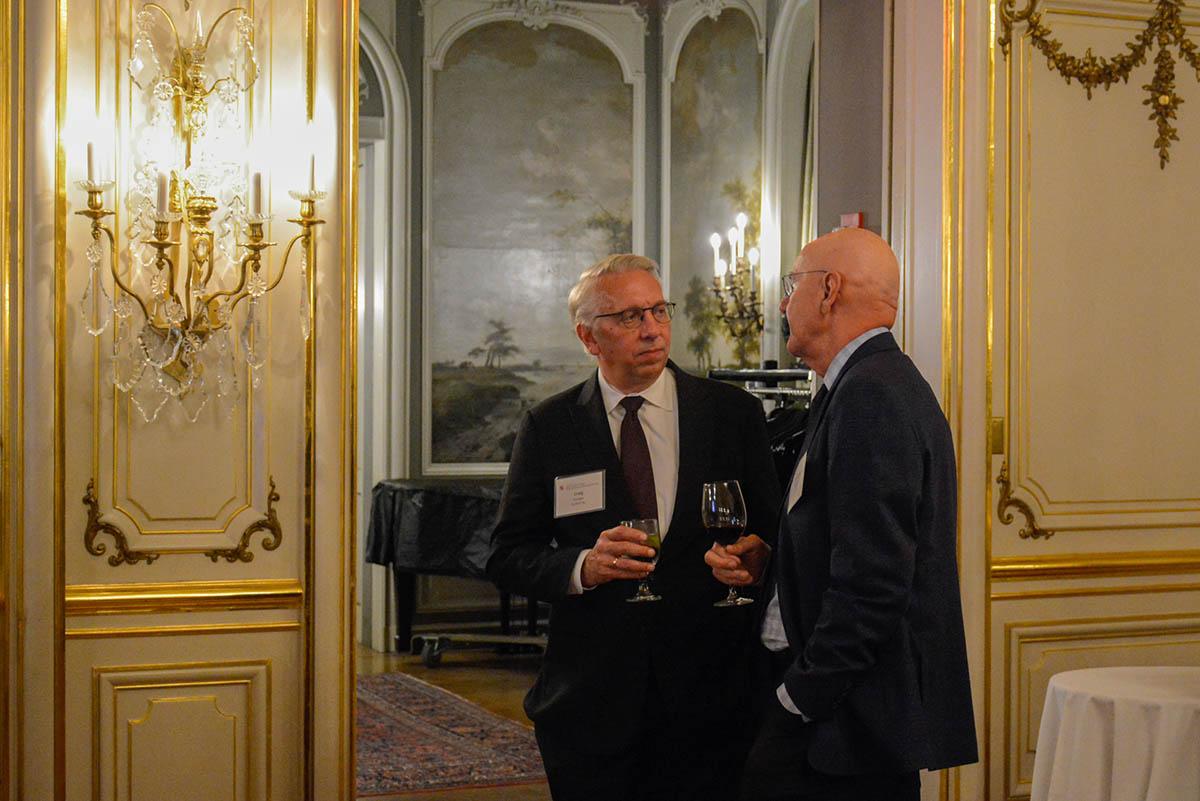 The University of Maryland School of Architecture, Planning and Preservation (MAPP) has wrapped its historic, seven-year giving campaign—which will fund scholarships, programming and research—exceeding its $14 million goal to raise $15.1 million. Over 1,400 donors supported the school during UMD’s Fearless Ideas: The Campaign for Maryland, an unprecedented capital campaign that positions the university as a global leader in research and education.

“The impact of this giving is manifest in our recruitment and retention rates,” said Dean Dawn Jourdan at a celebration event November 5. “It can be seen in the high and prestigious placement of our graduating students. We see it most in the long-term commitment of our former students in giving back. They give back because each of you has set an example of the power of paying it forward.”

Several notable gifts and grants, many established by friends and alumni of the school, will support MAPP’s ongoing mission to provide transformative classroom and real-world experiences, create opportunities for professional development and soften the financial burden associated with today’s educational landscape. They include:

This milestone comes at a pivotal time for the school, with the arrival of Jourdan in July and several initiatives planned for the future, including a new undergraduate major in real estate and new partnerships across campus and beyond. It also sets the stage for the school’s most ambitious project in 50 years—a capital campaign for a renewed building to house the school’s rapidly growing, interconnected disciplines.

“As professionals of the built environment, we so value the importance of ‘place’ in supporting the lives and endeavors for those who engage us to do design, preserve and develop their facilities,” said Craig Spangler. “While the Architecture Building has served all of us well over the last 50 years, it needs renewal and expansion to fully embrace learning and discovery in the built environment. My hopes and dreams are that, as a community, we collaboratively rally to develop the support needed to enhance the school’s own built environment and continue its trajectory of excellence.”

Launched in 2014, the University of Maryland’s Fearless Ideas: The Campaign for Maryland is the largest giving campaign in the university’s history, with more than 110,000 donors and generating $1.5 billion to fund new world-class facilities, student scholarships, innovative, interdisciplinary programming and cutting edge-research.