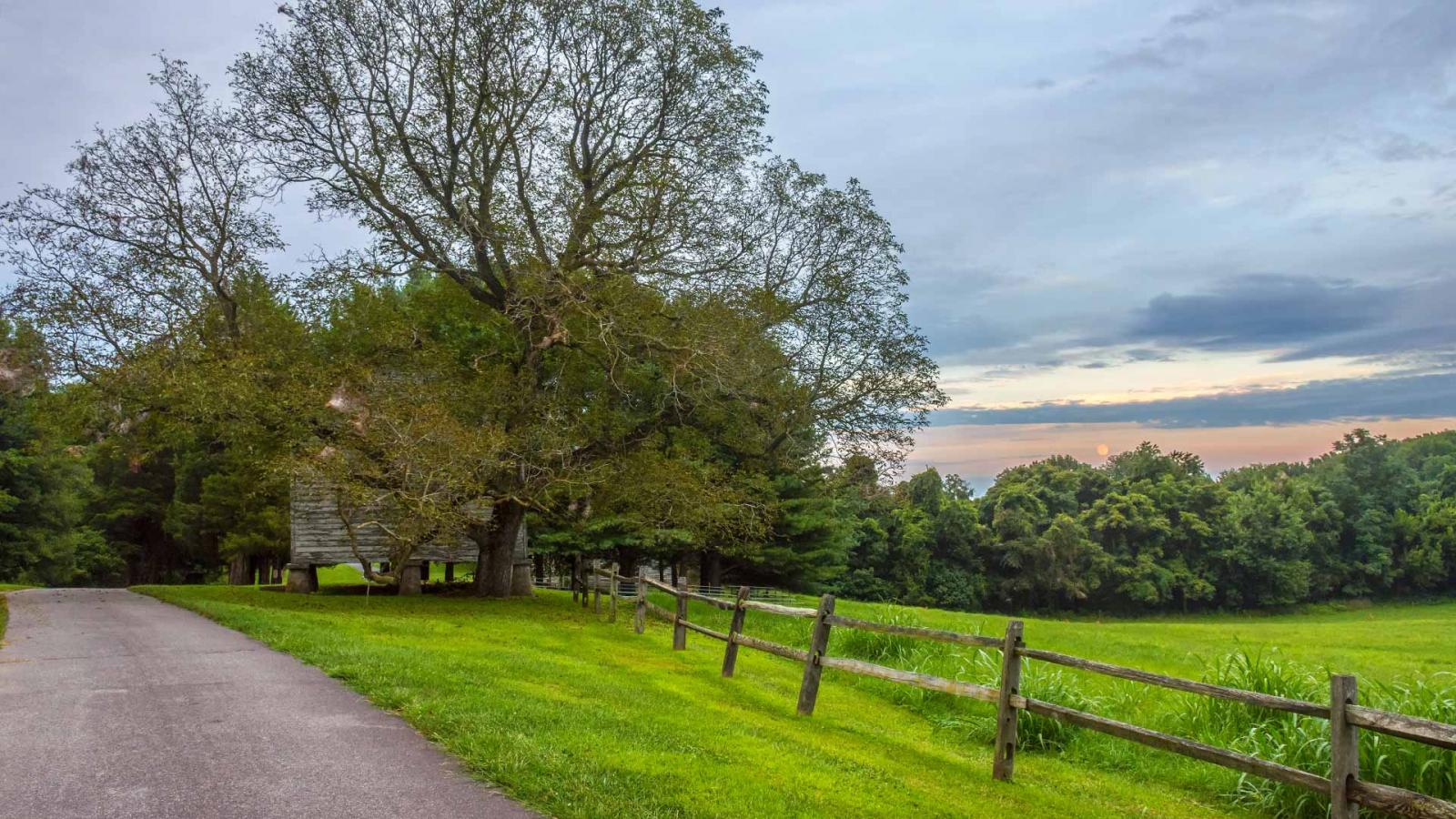 In September, the Metropolitan Washington Council of Governments released a sobering statistic: The region will require an additional 320,000 new housing units in the next decade to meet ballooning demand. But finding places to build—without jeopardizing forests, farms and key natural resources—is a central, and sensitive, challenge.

Over the past year, a group of University of Maryland students worked with one growth-limited county—Harford in northern Maryland—to devise a framework for sustainable, strategic growth in a region where rural character must reconcile with the growing need for new housing. Their final report was recognized by the Maryland chapter of the American Planning Association this week for most outstanding student project of 2019.

Conducted as part of the university’s Partnership for Action Learning in Sustainability (PALS) program, the project included 106 students from the University of Maryland Francis King Carey School of Law in Baltimore, UMD’s A. James Clark School of Engineering, the Landscape Architecture Program and the Urban Studies and Planning Program (URSP), and culminated in a comprehensive strategic plan for selective, responsible development that may serve as a prototype for other counties in the region.

“The quality of the students’ work was very impressive,” said Harford County Director of Planning and Zoning Brad Killian. “The analysis, the methodology and research were extremely thorough and well done. The students showed a high level of dedication and professionalism in working, not just with our staff, but with stakeholders across the county.”

The project was the first step in a mandate outlined in the county’s 2016 master plan, HarfordNEXT, to study existing and future infrastructure needs in Creswell, a 13,000-acre rural area just outside the crook of Harford County’s development envelope. Like other counties across the U.S., Harford’s development envelope was established several decades ago to prevent urban creep and protect rural assets. While a few areas of the country have updated these boundaries, that is not the case for Maryland. Within its current boundaries, Harford County has enough projects and land to provide housing for only the next 14 years.

“Maryland counties aren’t talking about expanding these boundaries, which haven’t budged since the late 1970s,” explained Research Professor of Urban Studies and Planning Uri Avin, who led the project. “Meanwhile, populations continue to grow. Politically, socially and economically, it’s a sensitive area, and one we wanted to approach in a thoughtful, holistic way.”

Avin, who served as the deputy director of Harford County’s Department of Planning in the 1980s, connected students with current county department heads so that the they could glean a better understanding of Creswell’s current landscape. Fall 2018 coursework within the schools of law, engineering and landscape architecture provided critical context on legal ramifications, environmental issues and infrastructure in the Creswell area. These reports were synthesized with extensive mapping, analysis and modeling of regional and local conditions by urban planning students in the spring of 2019 to formulate several possible scenarios for housing. The graduate students who prepared the culminating report were Bilal Ali, Sarah Latimer, Nick MacKereth, Kari Nye, Russell Ottalini, Jerah Smith and AnnaLinden Weller.

As the students discovered, looking outside the envelope was necessary—while infill and redevelopment can help with housing, it cannot accommodate future demands. Choosing not to grow in Creswell, the report said, would not prevent traffic congestion and stress on area schools and emergency services, and would eventually compromise the area’s cherished rural features.

Equally important for a project of this scope and sensitivity is understanding conflicting stakeholder perspectives—the farming community, preservationists, developers and government agencies—and working to balance their individual priorities and apprehensions. Rural character analysis helped the team identify parts of the area that were important to the community and would impact psychological viewpoints if altered.

“What comes with working on a real project is that you’re often interacting with conflicting opinions,” said Kari Nye, a URSP graduate student on the project. “It was scary for people, so we worked very hard to keep these people in mind and to anticipate public reaction. What makes this project unique is the holistic execution—not only considering its feasibility but also its reception. How will this be perceived, embraced (or not) by the people in the county? I don’t think there is a lot of opportunity to think about that entire spectrum of outcomes in planning projects generally, but it was critical in formulating our plan.”

Nye thinks being on the outside was also helpful.

“As students we could really stretch different ideas and ask a lot of questions without being worried about getting fired,” she laughs. “It was an honor to have the county folks trust in us and in PALS.”

Because of the number of variables, students tested as many growth scenarios as possible. They considered vacant and underdeveloped areas within the envelope and considered five different expansion options beyond it, carefully analyzing man-made and natural constraints, like permanent easements on farmland and watershed boundaries. Only one of the scenarios proved to be practical enough for further study—the selective transfer of development rights, a market-based plan that allows the county to develop more densely in some areas while preserving and protecting more environmentally sensitive areas and features. The framework estimates an added 8,000 to 20,000 new homes for the county while preserving at least two-thirds of Creswell’s current environment.

“We were very proud of the outcome,” said Nye. “Here’s a viable way to preserve as much working farmland as possible while providing the needed growth for the region.”

The APA awards committee noted the project’s collaborative nature, but also acknowledged the options they provided for other Maryland jurisdictions facing similar challenges.

“The students yielded a pattern that we think is a worthwhile idea for other counties,” said Avin. “Creating housing in a sustainable and responsible way will continue to be a challenge throughout the state.”