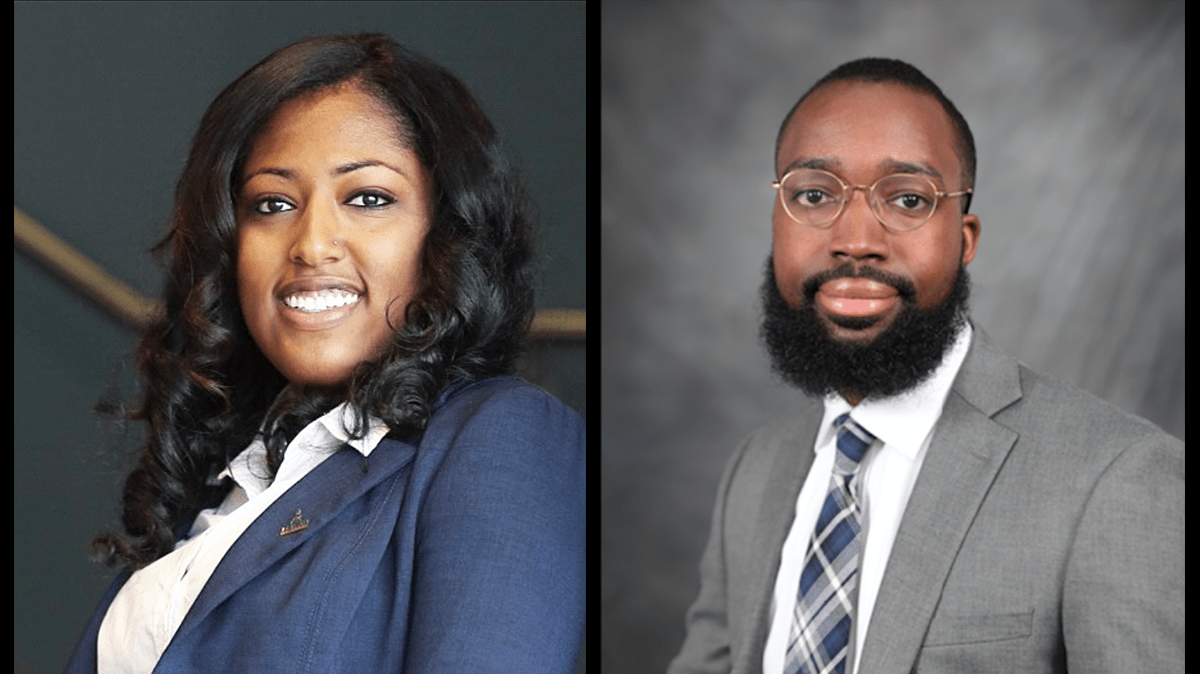 The Urban Land Institute (ULI) has awarded MRED graduate students Kia Smith and Khaleef Bradford spots in the 2020 cohort of ULI/Washington’s Pathways to Inclusion Initiative. Smith and Bradford were selected among 90 emerging professionals within the Washington, D.C., region to receive a one-year membership to ULI, access to supportive programming and networking opportunities with industry leaders and Pathway alumni.

“We are really proud of Kia and Khaleef for being selected as members of the 2020 cohort of the ULI Pathways to Inclusion Initiative,” says Maria Day-Marshall, Director of the University of Maryland Real Estate Development Program. “The Initiative is designed to broaden ULI membership and expand the professional networks of minority real estate and land use professionals in Washington, D.C., which aligns with one of the goals of the Real Estate Development Program at the University of Maryland.  We embrace every opportunity to diversify the real estate industry in the Washington, DC area and nationwide.”

Smith, who is in her final year of the MRED program, first became interested in real estate development on the heels of taking a job with Walker and Dunlop in Bethesda, shortly after obtaining a degree in English from Morgan State University. The program, she says, has opened her eyes to affordable housing as an instrument for making meaningful impact in the community. She is looking forward to the networking opportunities that the Pathways Initiative will offer.

“I think with real estate you really have to know people,” she says. “The Pathways Initiative will allow me to expand my network and get a sense of what directions other people have taken.”

Bradford, a D.C. native who earned his bachelor’s degree in architecture from UMD, comes from a long line of family developers and chose to continue the tradition after seeing the impact that development can have on every aspect of the urban fabric. As a first-year student in the MRED program, he’s hoping to tap other professionals in the field as he determines what direction he wants to take.

“I’m looking forward to the information and discovery that the program offers so I can explore where my true interests lie,” he says. “The ULI program will give me the chance to connect with other people in the business and really gauge what’s out there.”

Established in 1936, ULI is a nonprofit education and research institute whose mission is to provide leadership in the responsible use of land and in creating and sustaining thriving communities worldwide. The ULI/Washington Pathways to Inclusion Initiative is designed to broaden ULI membership and expand the professional networks of minority real estate and land use professionals in Washington, D.C.