Degree by Design: Through the Architecture Seminar Series, Students Forge Their Own Path 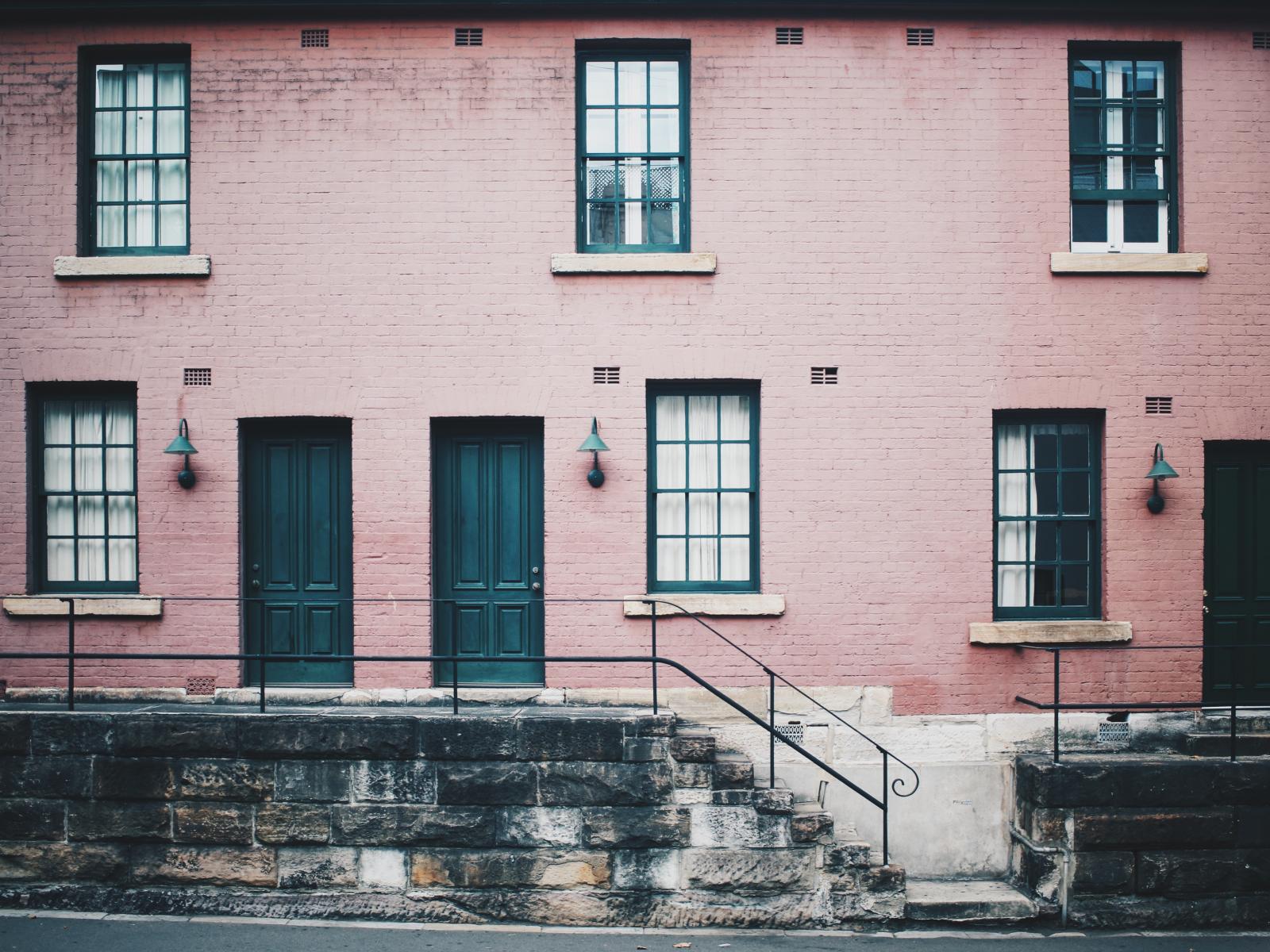 It was the first day of Professor of the Practice Peter Noonan’s spring topical studio and graduate student Julia Campbell was ready to get to work. The class would spend the semester conceiving a housing plan for Long Branch, Maryland, a diverse community in Prince George’s County slated to receive a stop on Maryland’s Purple Line Light Rail. For Campbell and many of her classmates, it was a first shot at designing a complex housing project, a task as exciting and it was daunting.

But Campbell had an advantage. As Noonan walked students through the parameters of the project and context of the site, she recalled a concept that had captured her attention just weeks earlier: the missing middle—housing typologies that fall somewhere between single-family homes and high-rise apartment buildings, and that offer affordable and diverse housing choices within walkable neighborhoods.

“I knew the end goal was for this plan to be mixed-income and affordable,” she said. “We had studied a number of 20th century housing projects that, from a developer’s standpoint, were very successful but, ultimately, were catalysts for gentrification. The typologies included in the missing middle, such as duplexes or cottage houses, are often overlooked. So, I began to wonder, how can we integrate them into this studio project?”

Campbell and three of her classmates were uniquely poised to tackle this project, having just spent three weeks of their winter break in Noonan’s new seminar course, Dwelling, Housing, House & Home, an examination of the history, culture and geography that influence how individuals make a home in the world. From the needle towers of New York to co-housing concepts that are gaining traction around the world, the course explores the issues and inspirations that shape where we live.

Noonan’s course is one of several new seminars offered through the architecture program that provide students an introduction to a diverse set of design-related topics—from the Black experience and the role of gender, to designing a public space and a primer in cutting-edge computational design.

Architecture Program Director Brian Kelly, who has been working with Assistant Director Lindsay May to expand the roster of seminar options over the past few years, points to the benefits of the small and specialized short course: seminars can spark an interest in a specific path of study; they can arm a student with knowledge that can be applied immediately in studio or that can offer a level of fluency for practice; they can even help shave down a student’s credit requirements, providing a little breathing room during thesis year. In the case of Dwelling, it filled a void in the curriculum left when Professors Isabelle Gournay and Ralph Bennett resigned their housing seminar when Gournay retired in 2018. Noonan uses a seminal book from their course—Home: A Short History of an Idea by Witold Rybczynski—as a starting point.

“I’ve been able to design four seminars now and they are all courses that either I would have wanted to have when I was a student or that aren’t represented in the current curriculum—and usually both of those things,” says Noonan.

“We don’t have a lot of courses that dive into housing, and housing is what drew me to architecture in the first place,” said Campbell, who was one of 15 students that clamored for a spot in Dwelling’s winter debut.

Adjunct Professor and alum Siobhan Steen (M.ARCH ’15) developed her seminar course on gender, sex and design after finding a lackluster amount of literature and discussion on designing spaces for women while pursuing her undergraduate and graduate degrees. Her course, which debuted last semester, examines the history of designing for the sexes—and sex itself. Like most of the program’s seminars, Steen’s shoots to dynamically cover a lot of ground, utilizing film, guest speakers, text and discussion to navigate how gender, sex and sexuality interact with the built environment.

“My students realize that their perspectives and experiences in the world are not a universal experience,” she says. “This seminar challenges them to get out of their own headspace when considering how spaces are used and perceived by different genders.”

The seminar looks at dozens of examples of how architecture confines and frees, amplifies and titillates; from convents and the isolated suburbs of The Stepford Wives, to the gynecologist office and the strip club. Students explore the galley kitchen and later, the open floor plans spurred by the sexual revolution. They talk about women, but they also talk about men and transgender people, and how spaces designed for—or by—a particular gender can foster comradery or promote exclusion.

“It’s a good primer for students who want to dig deeper,” Steen says, but also makes them more cognizant when they are designing in practice.

“I think the topic lends itself to considering other identities. I hope this is just a starting point for them,” she says.

Seminars also offer a foray into different aspects of design for students from other allied disciplines, like historic preservation or real estate development. Urban Studies and Planning student Sam McCormally, who is interested in pursuing housing and development in practice, took Noonan’s housing course to expand his toolbox and prepare him for life after graduation.

“I really didn’t know anything about architecture,” says McCormally, “but I had a hunch that a general understanding of architectural concepts and design would help me have these conversations and be more useful in practice.”

Adjunct Professor Hiroshi Jacobs, who teaches a seminar on advanced computer applications in architecture, sees his seminar as an opportunity for students to explore the future of design practice through advances in architectural technology. His course offers an introduction to Grasshopper, a graphic interface that uses coding to complete design tasks, particularly repetitive actions, faster and more efficiently.

Rather than simply learning a new software, Jacobs is teaching his students how to think logically and leverage data as a direct partner in the design process. The course allows students to emerge with enough knowledge to talk about these technologies intelligently in practice and recognize if a project requires that expertise; and for those who are passionate about it, there is an emerging need for designers who have mastered it.