Is the Definition of Heritage All in Your Head? 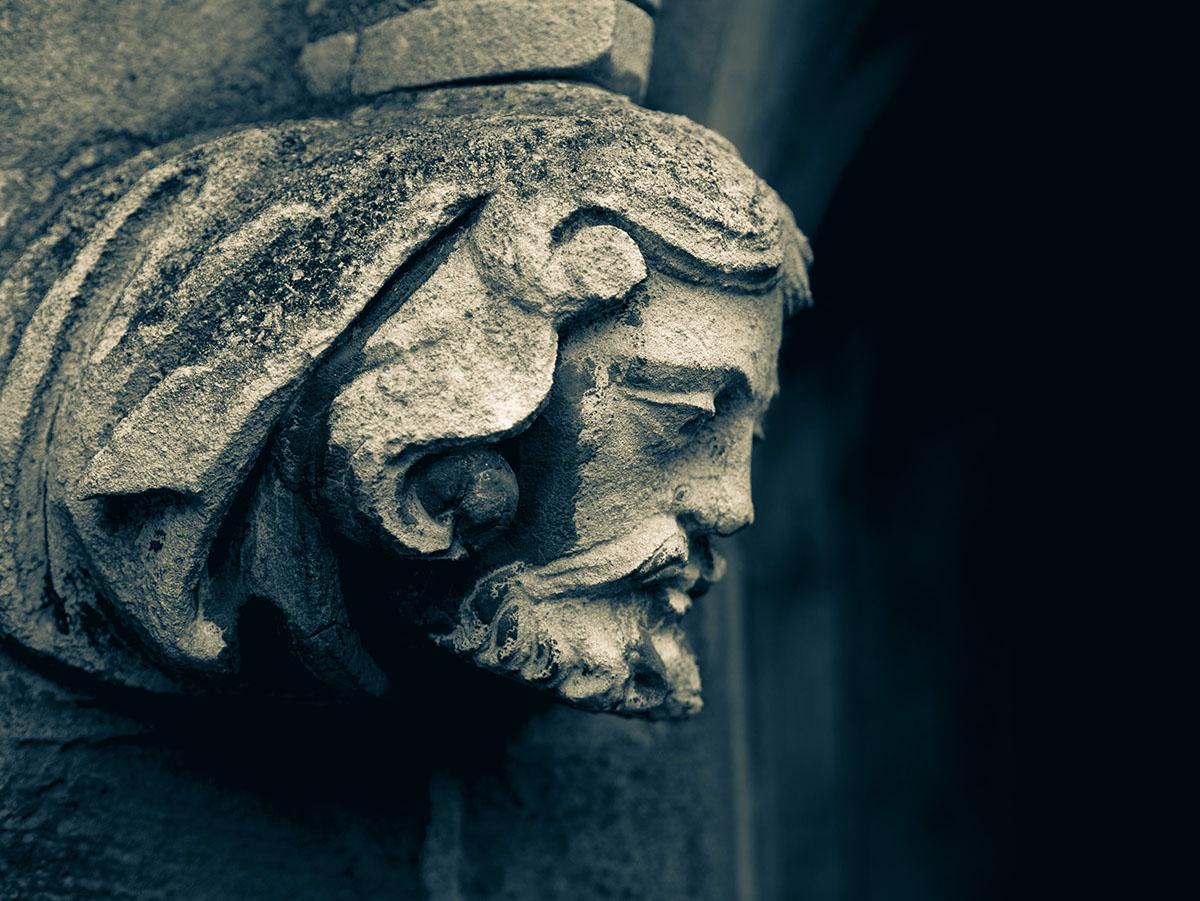 For centuries, historic preservationists have used the mark of patina—signs of age like moss-covered brick, blue-green copper or ornamentally etched stone—as a guidepost in dictating age and value in the built environment. But is the practice of heritage conservation representative of what is treasured by all people? And could heritage sites have benefits we have yet to uncover? New research by Associate Professor Jeremy Wells is turning to the inner workings of the brain to explore the human connection to heritage by measuring the psychological response to the historic built environment.

“Built heritage conservation doctrine and law hold these assumptions of how we perceive and interpret the built environment, that we all have a similar aesthetic perception, but without any empirical backing,” says Wells. “It’s very subjective. But it doesn’t have to be.”

In what he has coined “heritage psychology,” Wells is leveraging environmental psychology, phenomenology and neuroscience technology, such as MRI, to gain new insight into the emotional connection people have with historic environments—age, decay and change of materials over time. While this data-driven, human-centered approach is more common in evaluating environmental conservation practice, Wells’ work is a first for the historic preservation discipline.

“We know very little from a psychological perspective of people’s relationship to the built environment,” he said.

His most recent study, published in July, offered a statistical analysis of survey data from 864 people who were asked to rank 24 images of old, decayed building materials and 7 control images of new building materials based on aesthetic qualities, condition and perceived age. The results showed that people generally preferred new materials to aged or decaying materials, with the exception of ornamental patterns, particularly in stone and copper, which also garnered a high rating. 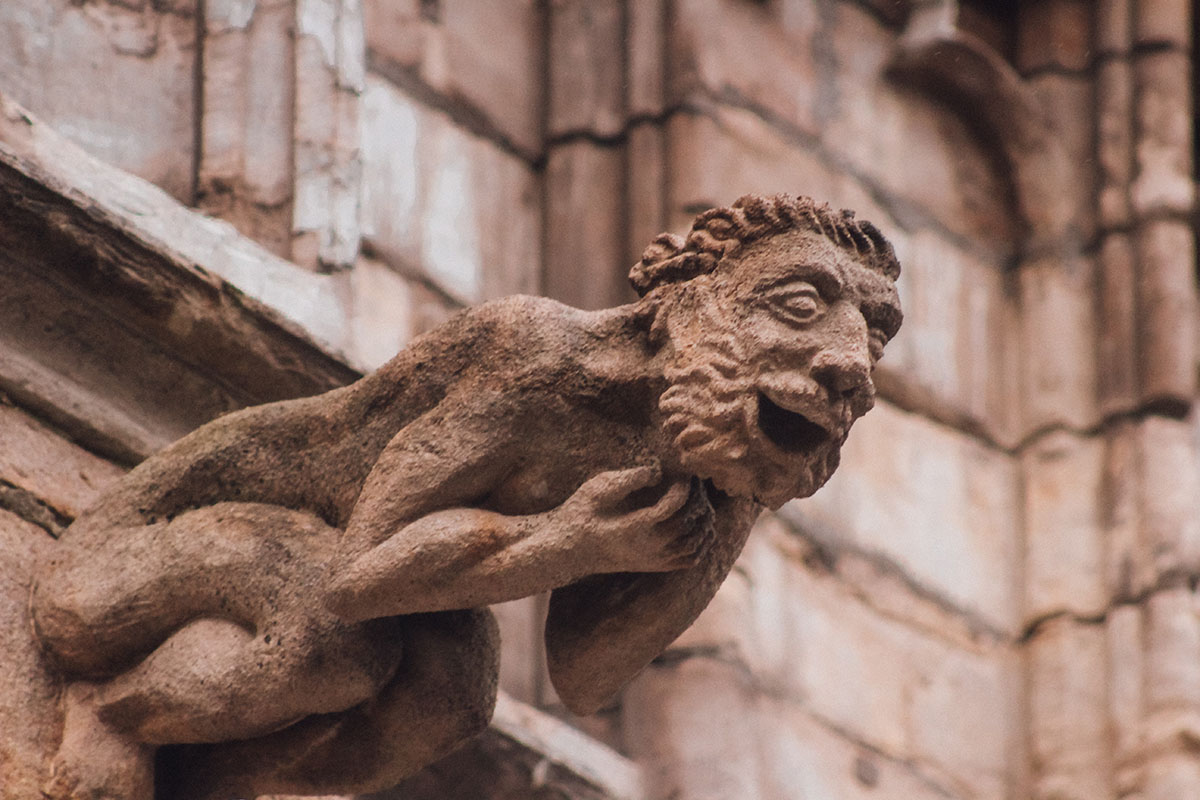 While there weren’t significant differences in responses from different economic groups, there were small differences in preferences from African-American and Latino respondents. But the most striking difference was between people who identified as working in the historic preservation field versus laypeople: individuals connected to the practice were much more likely to rate older building materials more aesthetically pleasing and newer materials less aesthetically pleasing than other respondents, almost three to one. The assertion that not all patina is created equal, nor equally valued, poses critical questions about equality and social justice within the practice, according to Wells.

“People in the preservation field really do seem to perceive patina in a very different way than the average person,” he says. “It seems like that might make sense, but what’s different is that, until now, there’s never been any data to back this up. As a field we dictate what’s considered old, what should be preserved, how much age is ‘the right amount.’ That’s important because if we realize there is a psychological gap between people who work in the field and the public, maybe we can begin to bridge that gap.”

A previous study by Wells and Elizabeth Baldwin, associate professor in the Parks, Recreation and Tourism Management program at Clemson University, tasked 12 individuals to take pictures of areas of the built environment that were meaningful to them; the researchers found that time and again, individuals connected emotionally with these environs and their perceived history.

“We found the subjects conjuring these stories of what might have happened in these places through time,” said Wells. “There are so many questions surrounding the human relationship with heritage.”

This fall, Wells is focusing on one question in particular: could exposure to a senescent built environment actually be good for your health? Wells and Erica Molinario, Ph.D., a postdoctoral researcher in UMD’s Department of Psychology, are hoping to determine if certain regions of the brain are uniquely activated by exposure to patina. While previous studies have shown a correlation between pain reduction and holding historic objects, very little is known of the psychological and physiological response to the built environment. The researchers will be looking specifically at whether regions of the brain associated with positive emotions are engaged when exposed to aged materials, which could impact everything from mental health to faster healing.

“The reason we do preservation is because it’s in the public interest, but how is it good for people?” he says. “That’s what we’re hoping to uncover.”