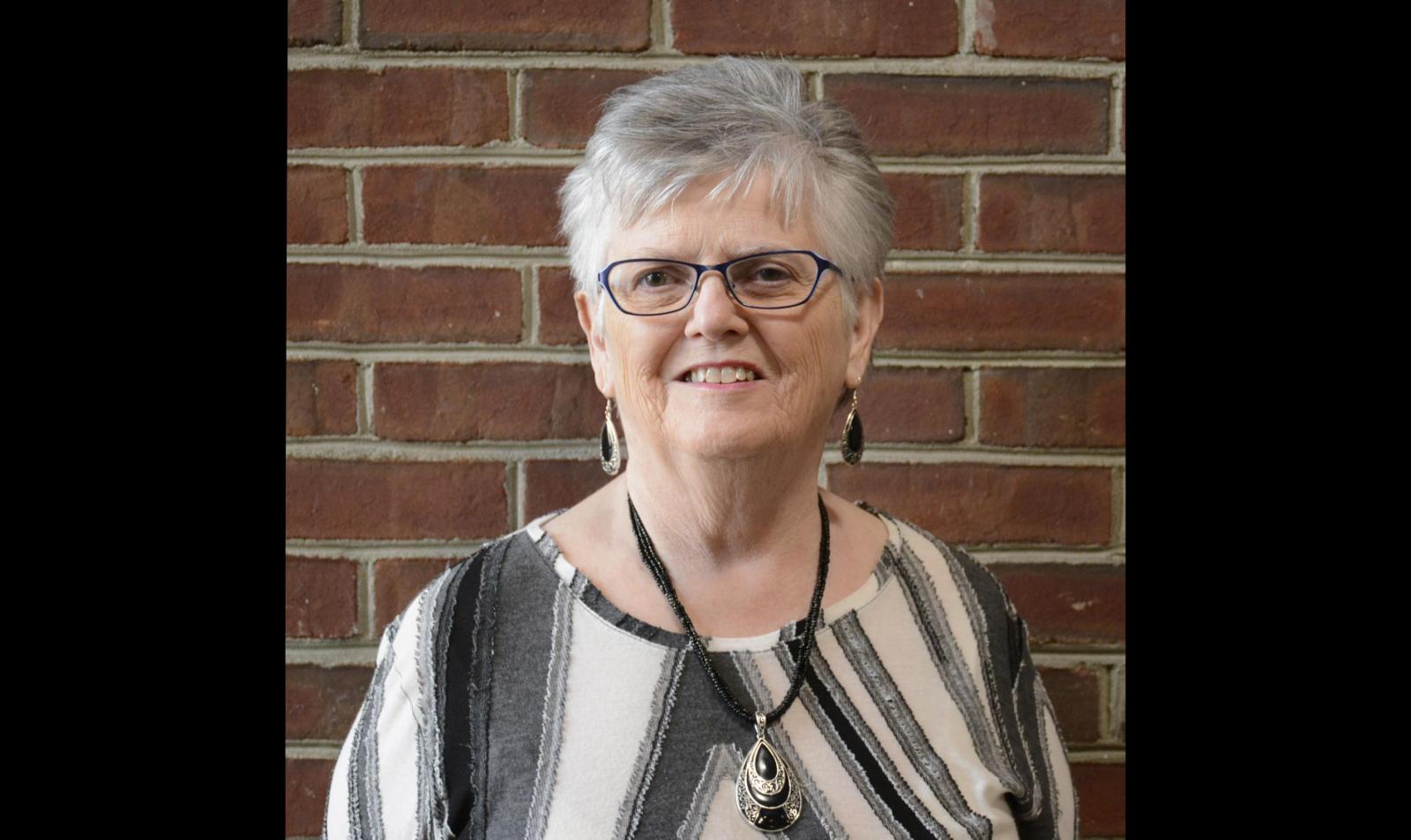 Outgoing Interim Dean Don Linebaugh is only half kidding when he says that, for the past three years, he actually hasn’t been running things at Maryland’s School of Architecture, Planning and Preservation; it was the woman just outside his office door.

“From the moment I set foot in the dean’s office, Mary Lee had my back,” says Linebaugh. “She has this formidable knowledge of the innerworkings of the school, but also across campus, and that’s so important. I can think of something that needs to be done and she’s already doing it.”

Mary Lee Seaman, who retires this month, has served three deans at MAPP as gatekeeper, confidante and right hand. But beyond her knowledge of the complex innerworkings of the school, Seaman’s warm and giving nature, upbeat attitude and constant presence in the administrative offices also made her the school’s beating heart.

Seaman first came to the University of Maryland through a temp agency in 2014, three years after her first shot at retirement—following a 25-year career at Georgetown University School of Medicine—failed to take. She first assisted at the National Center for Smart Growth, helping with aspects of the Purple Line Corridor Coalition, and then the Real Estate Development Program. Three months after her posting ended, she received a call asking if she’d be willing to come back—this time, to work with David Cronrath, the school’s dean.

“I was happy and was basically working full time anyway and I thought, why not?” says Seaman. “I loved working here and this place was so welcoming. Often times temps aren’t brought into the fold. I always felt like I belonged.”

As Cronrath’s administrative assistant, Seaman quickly learned the ropes of both the school and university and just as quickly earned a reputation as MAPP’s go-to woman: from little things like who to call for the best sandwiches in College Park and where the wireless mics for lectures are kept, to more sensitive details like internal school politics and the hierarchy for disseminating information. With Linebaugh, she was integral to revising the school’s organizational plan.

“I relied on her a lot for her observations,” said Linebaugh, “If there are faculty issues or just to get a temperature read on the community. She’s just kind of wise and sees right through to what the issues are when it comes to people. I relied on that tremendously.”

“Mary Lee was this solid foundation upon which we all relied upon to do our important jobs,” said David Cronrath. “I consider myself lucky that she applied for the dean’s assistant job and we all benefitted from her continued service.”

While she put great care into her work, she put equal care in developing her community. She helmed a number of events at the school that fostered a tightknit group among staff and faculty, including the holiday potluck party, her favorite event of the year. At the university, Mary Lee spearheaded a monthly brown bag among administrative assistants across campus, to share resources and connect.

“When I first came to the school, Mary Lee asked me to lunch, and no one really does that,” said colleague and close friend Nancy Goslin. “You don’t expect to gain that kind of friendship at work or at this stage of life.”

While a private person, the easy friendships she developed during her time at the school revealed her pride for her kids and grandkids and her resilience and strength in seeing her beloved husband, Bill, through his final chapter of life. Goslin credits her friendship with Seaman for getting her through the daily politics of academia and, more recently, the angst of lockdown.

“Mary Lee has led her life with such grace and has set such an example for all of us,” said Madlen Simon. “Her presence will be so missed.”

Seaman says, this time, she’s serious about retirement. Aside from seeing more of her family, she might pursue something the MAPP community already knows she’s made for: a leadership role as part of the resident’s council for Charlestown Senior Living, where she now lives.

“It’s a retirement community and I’ve never been retired,” she laughs. “I think it’s time I fit in.”