Cutting the Environmental Cost of Construction 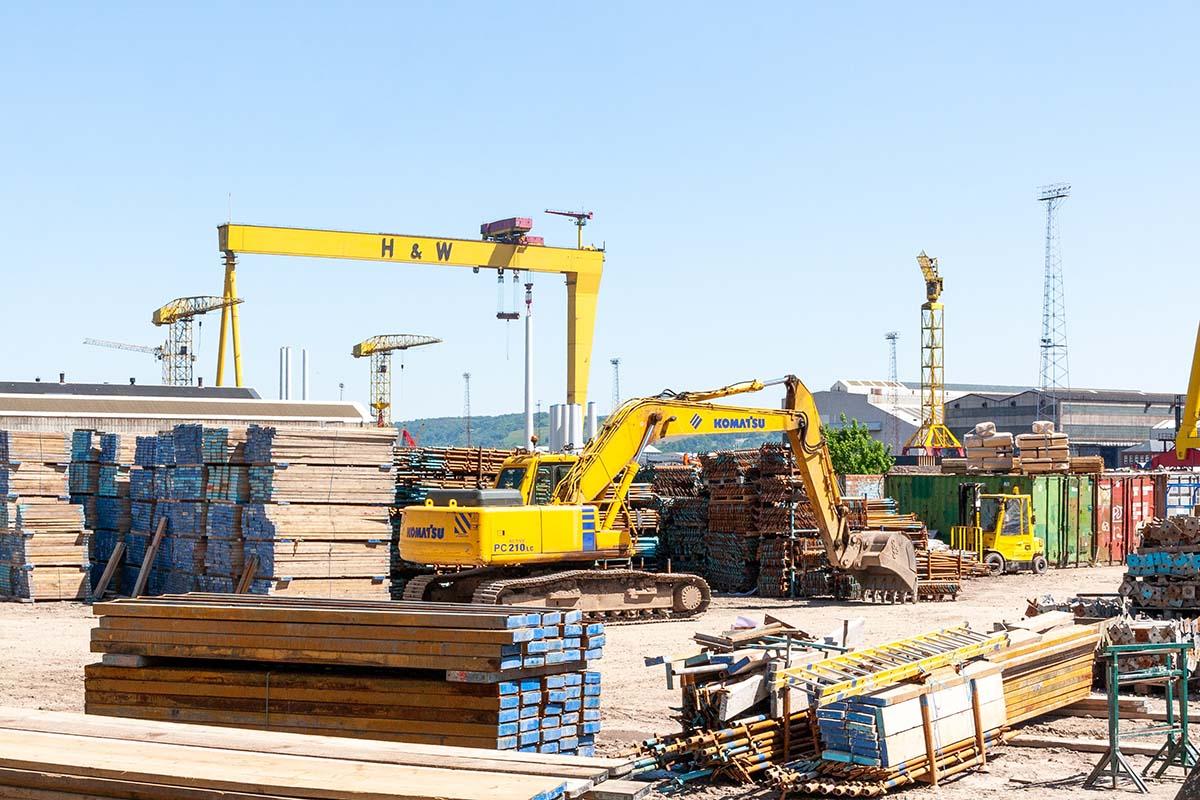 One of the heftiest environmental costs of a building isn’t the energy required to keep it running, but what’s created before its construction and during its demolition: greenhouse gas emissions that result from mining, manufacturing, transporting, installing and disposing of building materials. Known as “embodied carbon,” it accounts for 11% of the world’s carbon footprint and is a prime target in the fight against global warming.

A new study by researchers from the University of Maryland and the American Council for an Energy-Efficient Economy (ACEEE) reveals a lack of standards in the United States for evaluating and measuring embodied carbon, leaving an incomplete road map for reducing emissions created by buildings. The study, released as a white paper last week by ACEEE and appearing in Sustainability last month, offers the most thorough examination to date of current methods for gauging embodied carbon, and a call to action for policymakers and industry leaders to close the knowledge gaps hampering new and effective building energy codes.

1979, and a lot has changed since then,” said Associate Professor Ming Hu, one of the study authors. “There is a lot that isn’t known at the whole building level because it hasn’t been well-studied.”

Buildings contribute a whopping 38% of global greenhouse gas emissions. As they become more efficient, embodied carbon accounts for a larger chunk of their overall footprint, upwards of 57% in a low-energy building and between 74% and 100% in net-zero buildings. While guidelines for whole-life-cycle assessments at the building level have been a standard for years in Europe, policy efforts in the United States have fallen short.

But with aggressive building energy codes pushing new construction toward net-zero energy and net-zero carbon operations, the construction process—once largely ignored in the search for greater operational efficiency—must be prioritized as part of a building’s complete lifecycle, to meet the nation’s goals of slowing climate change.

“Embodied carbon is not ‘negatable’ anymore; hence the need for knowledge and standards for embodied carbon becomes more and more urgent,” said Hu.

Hu and ACEEE Senior Director of Research Nora Wang Esram, who co-authored the study, examined over 5,000 published articles to understand and evaluate existing methods, databases and tools for measuring and tracking embodied carbon in buildings.

The challenges, said Esram and Hu, include a lack of available or reliable data on greenhouse gas contributions of different materials and systems, along with little standardization of industry tools like embodied carbon-measuring software. In addition, the selection of building materials and systems is largely unregulated, only requiring that minimum health and safety standards are met.

“This study could form the basis for a significant building material contribution to climate change mitigation,” said Richard Ottinger, a former New York congressman and dean emeritus at Pace University’s Elisabeth Haub School of Law. “It augments the pioneering work that ACEEE has done over many years in advocating energy efficiency as the most economic way to help address the global climate threat.”

Shifting from voluntary standards to nationally mandated ones would require knowledge infrastructure, said the researchers: shared information across individuals and organizations that can identify and fill the gaps needed to develop and implement new building codes—particularly in measuring carbon emissions across a building’s life cycle.

The federal government, the researchers said, must play a critical role in collecting and organizing building life cycle data, while moving quickly to enact new policy based on current knowledge.

Striking now, amid a groundswell of interest around green buildings, is essential to fostering a carbon-neutral future, said Hu.

“We are a critical juncture in our fight for the climate,” said Hu. “We must seize the opportunity and momentum surrounding low-carbon products and low-embodied carbon buildings, but we cannot do it without a path forward.”