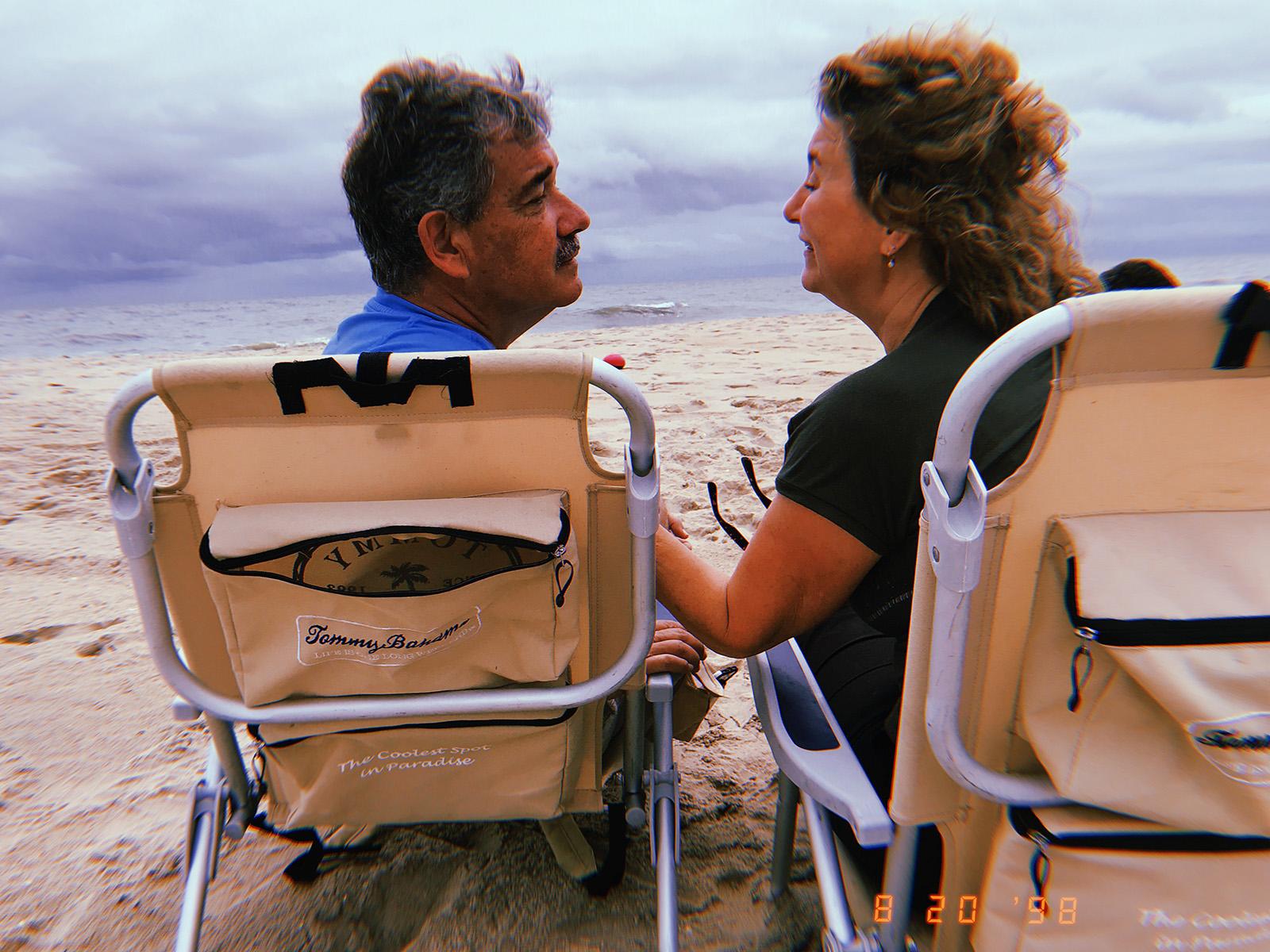 The School of Architecture, Planning and Preservation and the University of Maryland community sadly mourn the death of John Chalk (B.ARCH ’80) a graduate of UMD’s Architecture Program. John died suddenly on May 1 in the arms of his family, at the Ellicott City home he designed and built. John had contracted COVID-19 in late April from his parents—who also succumbed to the virus—but had been showing signs of recovery. Chalk leaves behind four children and his wife, Laurie, who is currently in isolation with the COVID-19.

“John was a talented, quiet and focused student,” says Professor Emeritus Ralph Bennett. “This is a shock and a tremendous loss.”

Remembered as a smart, incredibly thoughtful classmate and student, John graduated UMD with a Bachelor of Architecture in 1980, pursuing a master’s degree in architecture at Tulane and later, a Master of Administrative Science from Johns Hopkins. In 1985, John hung his own shingle, launching JPC Architects in Ellicott City, Maryland, which specializes in large and small-scale commercial construction projects. Amassed, his work shapes our everyday—office buildings, retail, senior centers, campus renovations and service centers.

“John was a really good guy and really loved architecture,” said Joseph Brancato, FAIA, a classmate and friend. “There were four of us who always took the same studio so we could work together; we’d push our desks together and we’d critique and challenge each other. John was always willing to help and always had it under control. I was just this guy from New Jersey who wanted to be an architect, but from the moment I met John, I noticed his focus, his ability to have conversations with faculty; he could just figure things out. When the rest of us were scrambling the night before an assignment was due to get it together, he was always the one on top of things.”

But it was his dedication to his family—specifically his four children—that defines John’s legacy. According to friends and family, he was a constant, supportive presence in their life and ensured they had every educational opportunity. All four attended schools close to home; his son Daniel is currently a student of UMD’s Smith School of business.

“I wish he knew how much he was loved,” John’s daughter told the Baltimore Sun. “He had no idea.”

A GoFundMe site has been established to help the Chalk family. Learn more information by visiting the site.