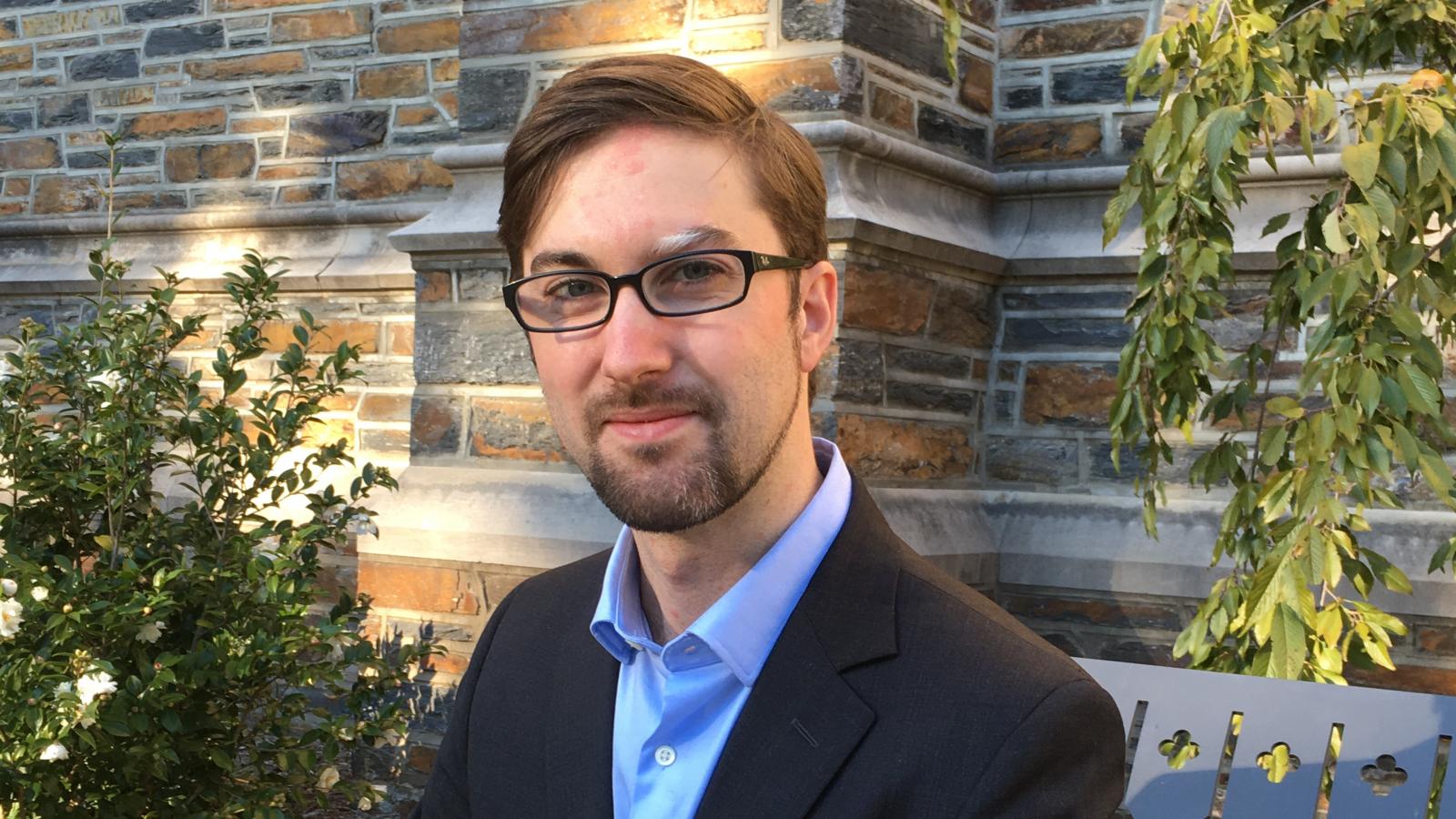 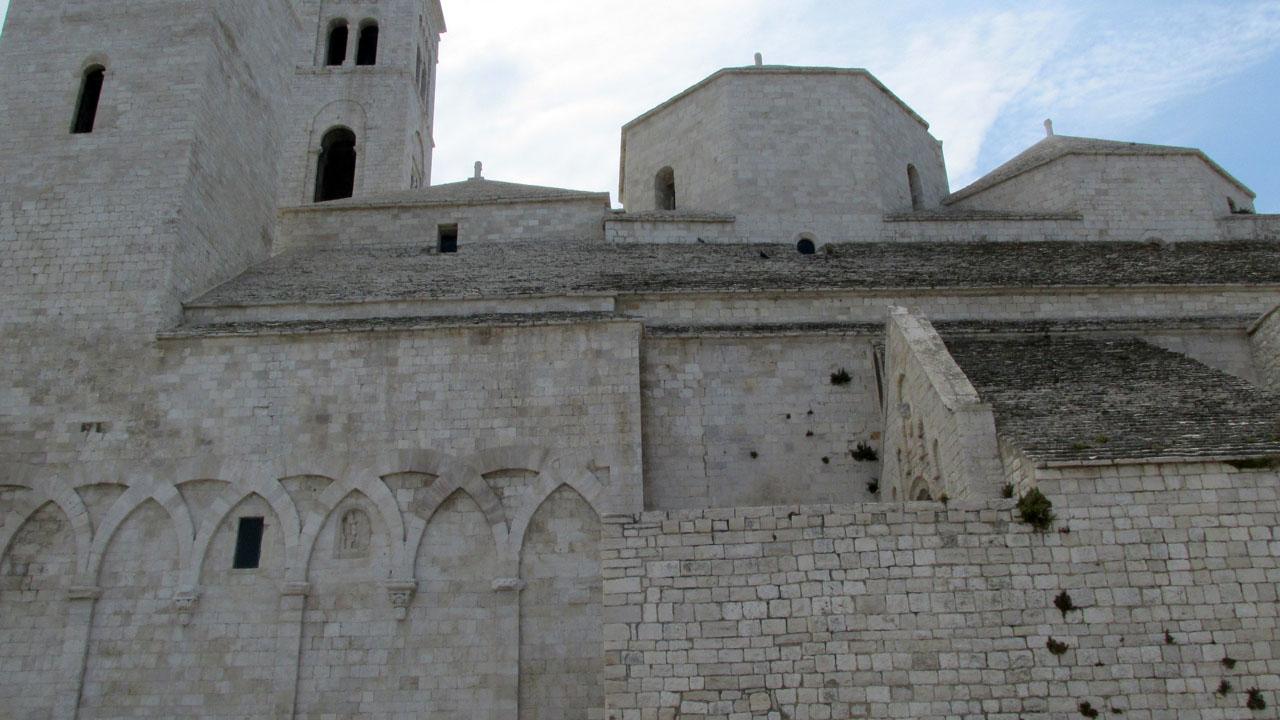 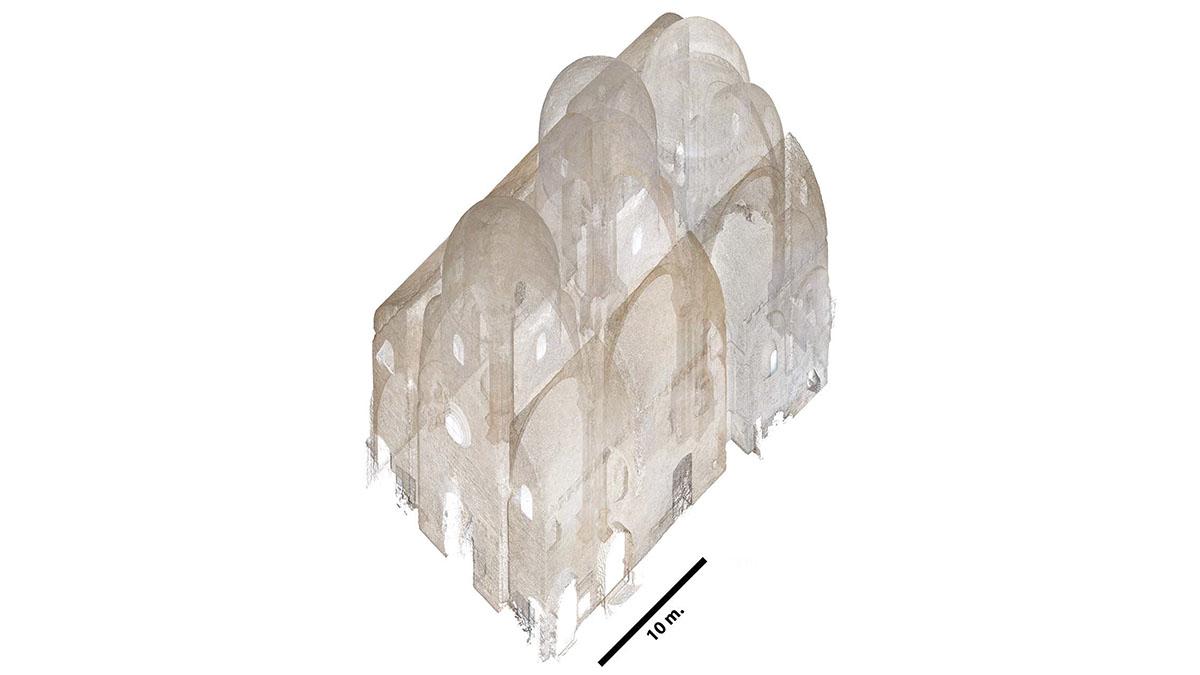 One of Southern Italy’s most stunning architectural marvels was constructed without a plan. Now, a new book by Assistant Professor of Architecture Joseph Williams tells its story and poses a question: Can today’s architects take a page from the history books to tackle the unpredictable challenges of the 21st century? Architecture of Disjuncture: Mediterranean Trade and Cathedral Building in a New Diocese (11th - 13th Centuries), released this summer, recounts the fitful, improvised construction of the Romanesque cathedral of Molfetta in Apulia, a region in southern Italy, during the Middle Ages, and offers a case study on an adaptive design approach that allowed builders to respond to the sporadic funding conditions of the time. According to Williams, it’s a technique that could also inform today’s approach to design in a rapidly changing modern world.

“The design strategy used at Mofetta and countless other buildings of that time is counter to contemporary architecture education and practice,” said Williams. “The big story that this cathedral tells is that buildings built under these circumstances are designed, not around a cohesive design or plan of action, but rather towards versatility and the ability to change. There are some good lessons in that, and it offers a small precedent for approaching building design today.” 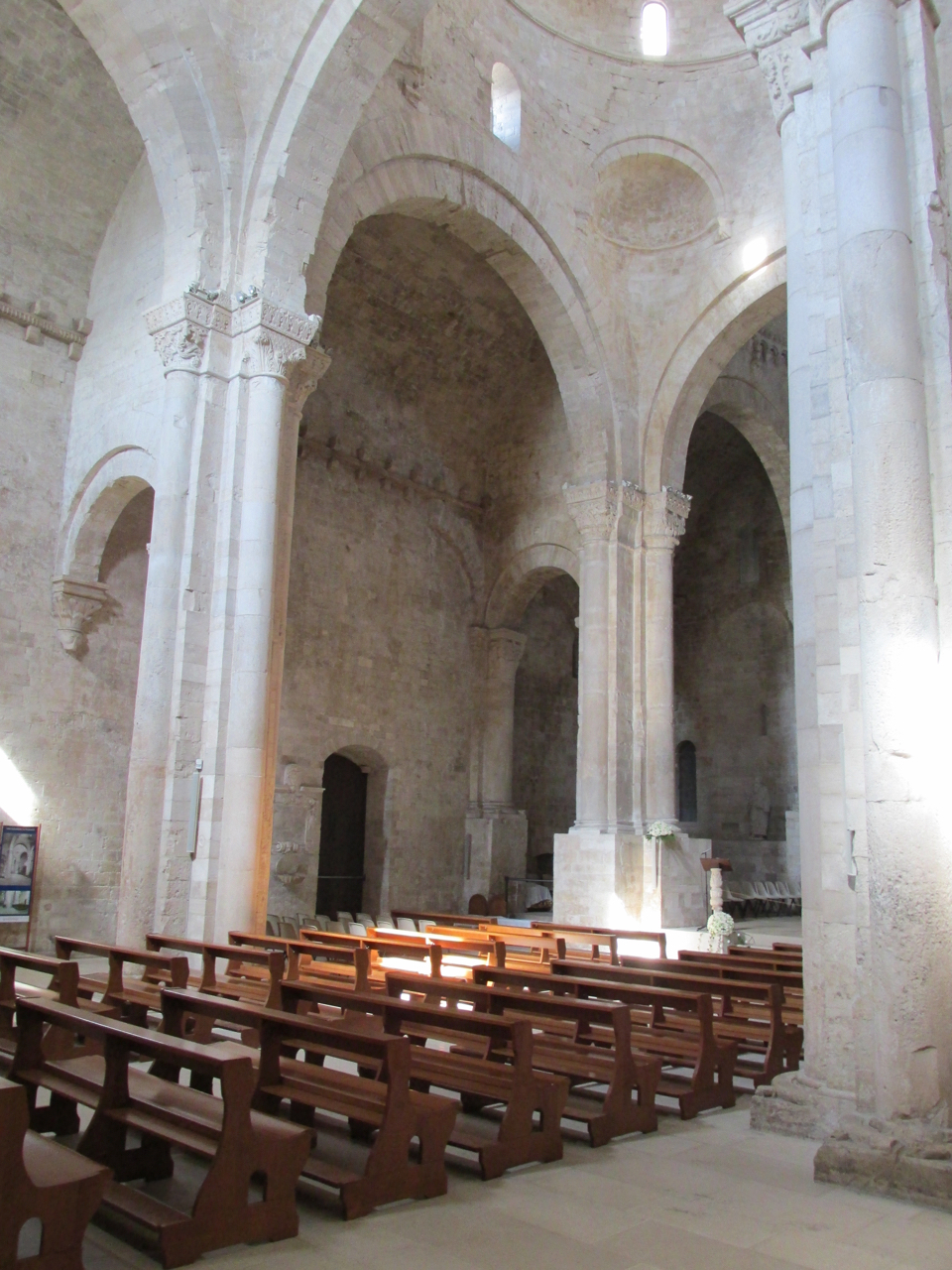 The Molfetta was a product of the historic commercial revolution of the Middle Ages, a boom in long-distance trade throughout the Mediterranean Sea. Through intensive on-site archeological study and analysis, Williams pieces together the cathedral’s likely construction timeline and strategy, a process that ebbed and flowed with the influx of coinage and was highly influenced by the whims of the donors. While wealth was previously found in the hands of regional bishops, the commercial revolution of the 11th, 12th and 13th centuries divided wealth among different institutions and a broad set of private clients. To keep projects moving and afloat, builders abandoned a cohesive design plan for an improvised, fly-by-the-seat-of-your pants model, dictated by the revolving cast of investors.

“Donations were very sporadic and unpredictable and they came with all this baggage, these implicit understandings of what the cathedral should look like,” explains Williams. “It couldn’t be one idea; by nature, it was going to be a tug of war between all of these private interests. The builder trying to complete the cathedral of Molfetta needed to adopt a strategy of versatile architecture, where he could change the program and vastly change the form of the building at the drop of a hat when the next donation came in.”

The incompleteness of a building, Williams explained, served as the critical rhetoric to spur more donations, probably one of the earliest examples of PR optics. Areas dedicated to the most sacred and private functions—the crypt and private chapels, for example—were the first to be built, with the larger public space finished last.

While this incremental, unbridled model wouldn’t be viable today, Williams is reminded that history is constantly repeating itself. Just as the 11th century witnessed unprecedented economic and institutional shifts, the 21st is contending with its own set of societal changes: a volatile climate, rapidly changing social and economic structures, a global pandemic. To adapt to changing environments, Williams suggests that contemporary practitioners take a page from ancient history by integrating what he calls a “versatility statement” into the design proposal—a strategy for pivoting a building’s design in response to changes in the financial picture, the client’s desires, new technology or the site’s urbanism.

“In a time when the world is rapidly changing, it’s about making room for that change on the front end, so you don’t have to scrap the whole building and the embodied energy it holds,” said Williams.

Building on such modern design movements as Metabolism, versatility is a concept Williams is weaving into his teaching at the University of Maryland and a tool he thinks can help produce more adept design professionals.

"We can learn a lot from history,” said Williams. “This is an interesting way of taking an architectural experiment and capitalizing on it in a way that serves us in a rapidly changing environment, just as theirs was rapidly changing.”

Join Williams September 4th online for MAPP’s fall book series, “Speaking of Books,” where he’ll talk about Architecture of Disjuncture and his research on versatility in practice. Learn more at the University Libraries website.