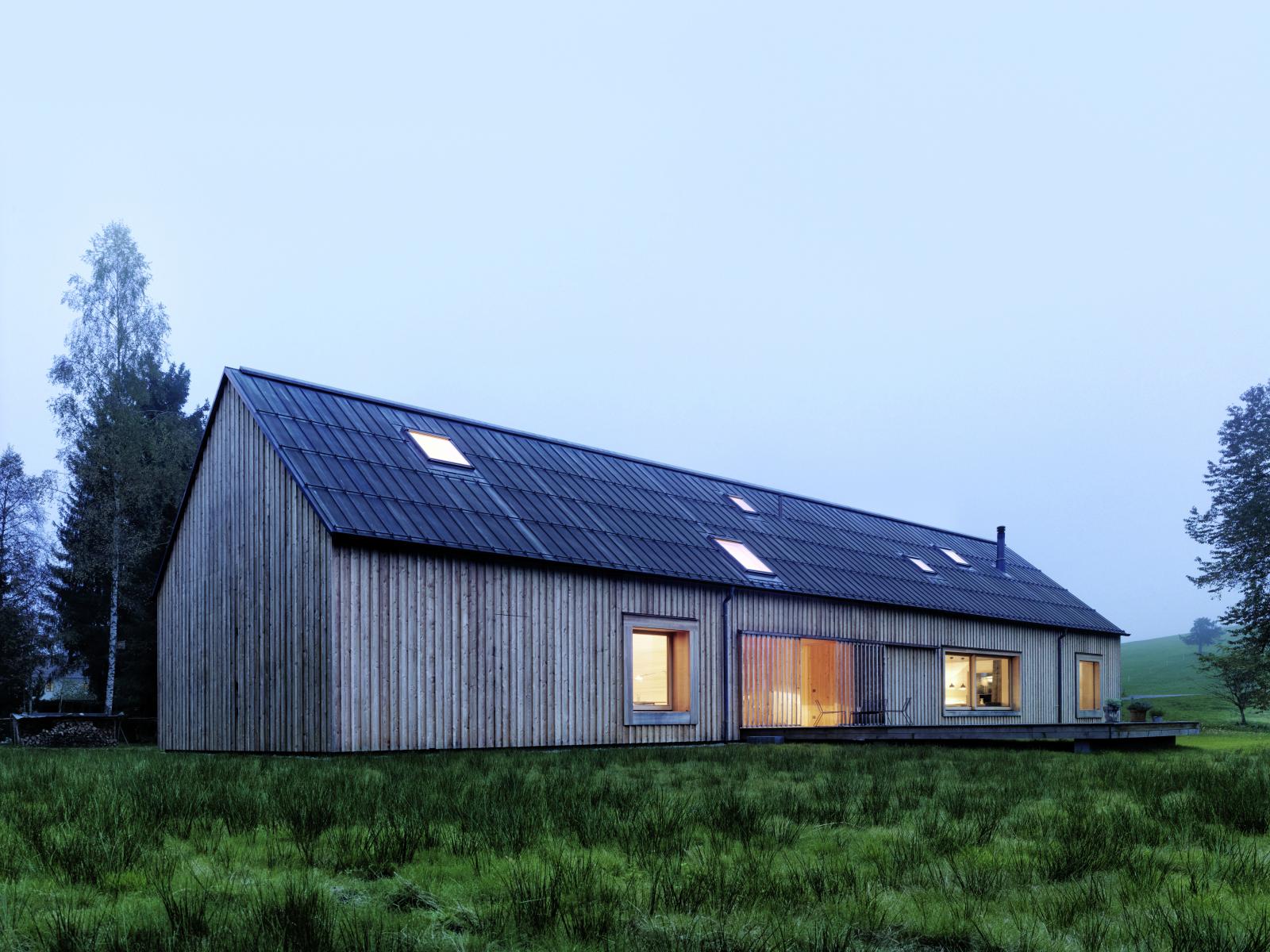 Over the last half century, the Austrian State of Vorarlberg has developed an international reputation for its radical yet sensitive and considered approach to architecture, design and building. A combination of innovative architects and clients, liberal building and planning regulations, an aspiring regional government and an open-minded public have paved the way for a built environment and culture with design quality at its heart. Ecological sensitivity, the value placed on traditional and innovative crafts and skills, investment in young designers and a good understanding of local materials and landscape all contribute to the Vorarlberg phenomenon. On the basis of some striking examples, Wolfgang Fiel will trace the evolution of this development from its roots in the late 1950s of the last century to the current day.

Wolfgang Fiel, born 1973 in Alberschwende. Studied architecture at the Vienna University of Technology and the Bartlett School of Architecture, University College London. He is co-director at iCP - Institute of Cultural Policy based in Vienna and teaches at the University of Applied Arts Vienna. He realized numerous exhibitions as artist and curator, as well as projects and publications, including the iCP Consequence Book Series and a monograph on the work of Eckhard Schulze-Fielitz, titled “Metalanguage of Space.” Most recently, he has been curator and project leader of the international traveling exhibition “Getting Things Done: Evolution of the Built Environment in Vorarlberg”, www.gettingthingsdone.or.at.

Wolfgang Fiel, PhD, is a lecturer at the University of Applied Arts in Vienna and co-director at iCP (Institute for Cultural Policy) in Vienna, Austria.

This is the Kibel Gallery Lecture.