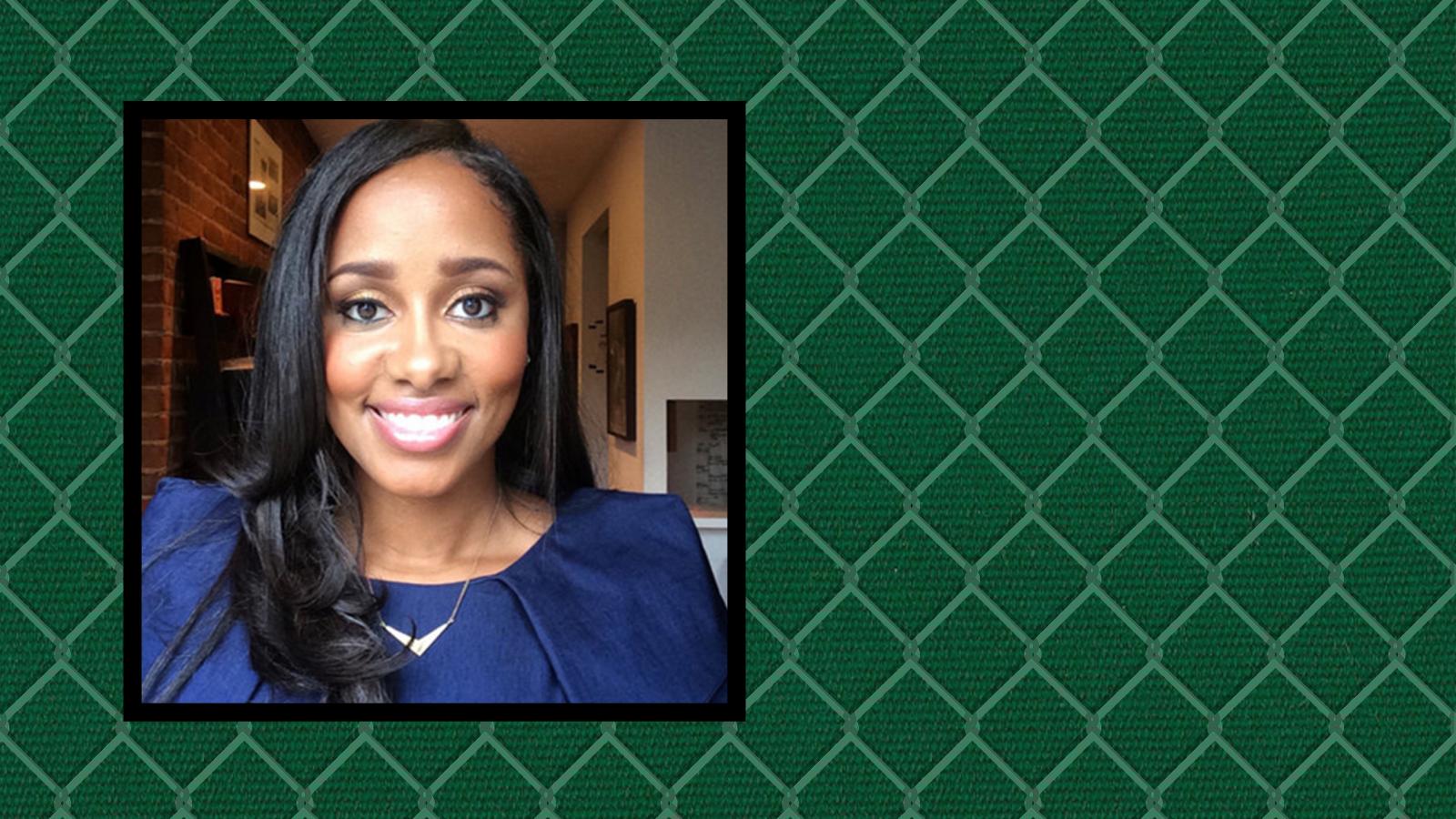 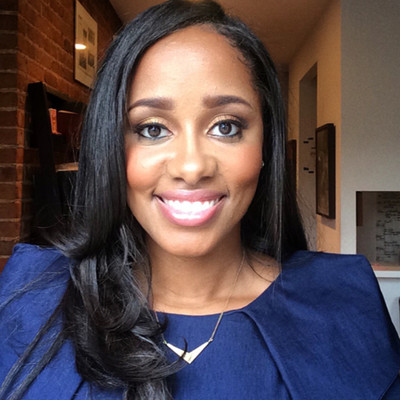 Pascale Sablan, AIA, NOMA, LEED AP has over 12 years of experience in a variety of mixed-use, commercial, cultural and residential projects in the United States, Saudi Arabia, India, Azerbaijan and the UAE. A senior associate at S9 ARCHITECTURE in New York, she is the 315th living African-American female registered architect in the U.S. and practices as an architect, mentor and intrapreneur advocating the advancement of architecture for the betterment of society and bringing visibility and voice to issues concerning women and diverse designers.

Sablan is Founder and Executive Director of Beyond the Built Environment, LLC, and is uniquely positioned to address inequitable disparities in the architecture profession with a holistic platform aimed to support the numerous stages of the architecture pipeline. Her accolades include being selected in 2018 for the Pratt Alumni Achievement Award, NOMA Prize for Excellence in Design and AIA Young Architects Award; named one of the 40 Under 40 rising stars in Building Design + Construction magazine (featured on the September 2017 cover); and featured in the Council of Tall Building & Urban Habitat Research Paper, in the same company as Zaha Hadid. Sablan holds a Bachelor of Architecture from Pratt Institute and a Master of Science in Advanced Architectural Design from Columbia University. She has given lectures throughout the United States at colleges and universities, as well as cultural institutions including the United Nations and the Smithsonian National Museum of African American Heritage and Culture.