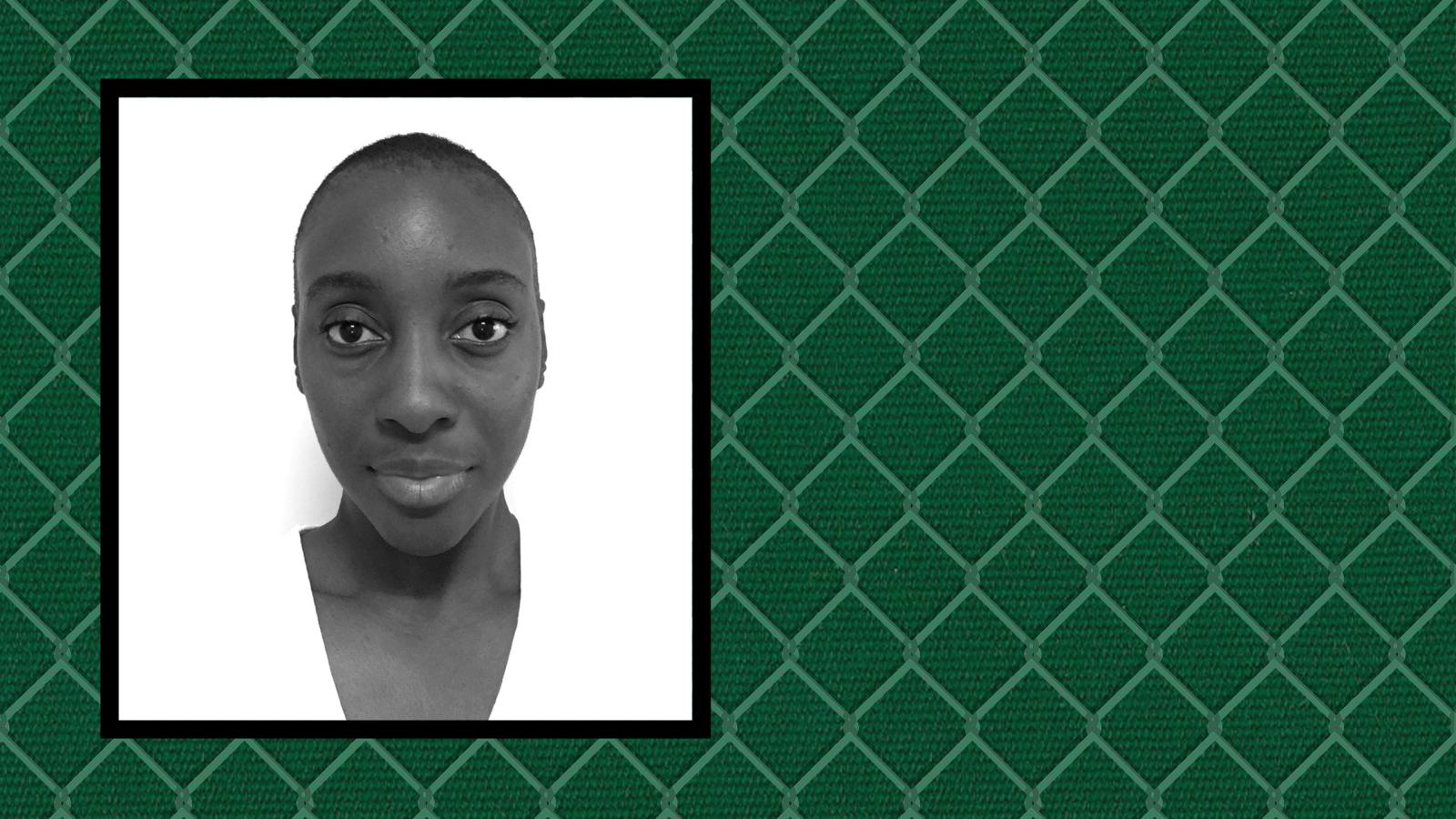 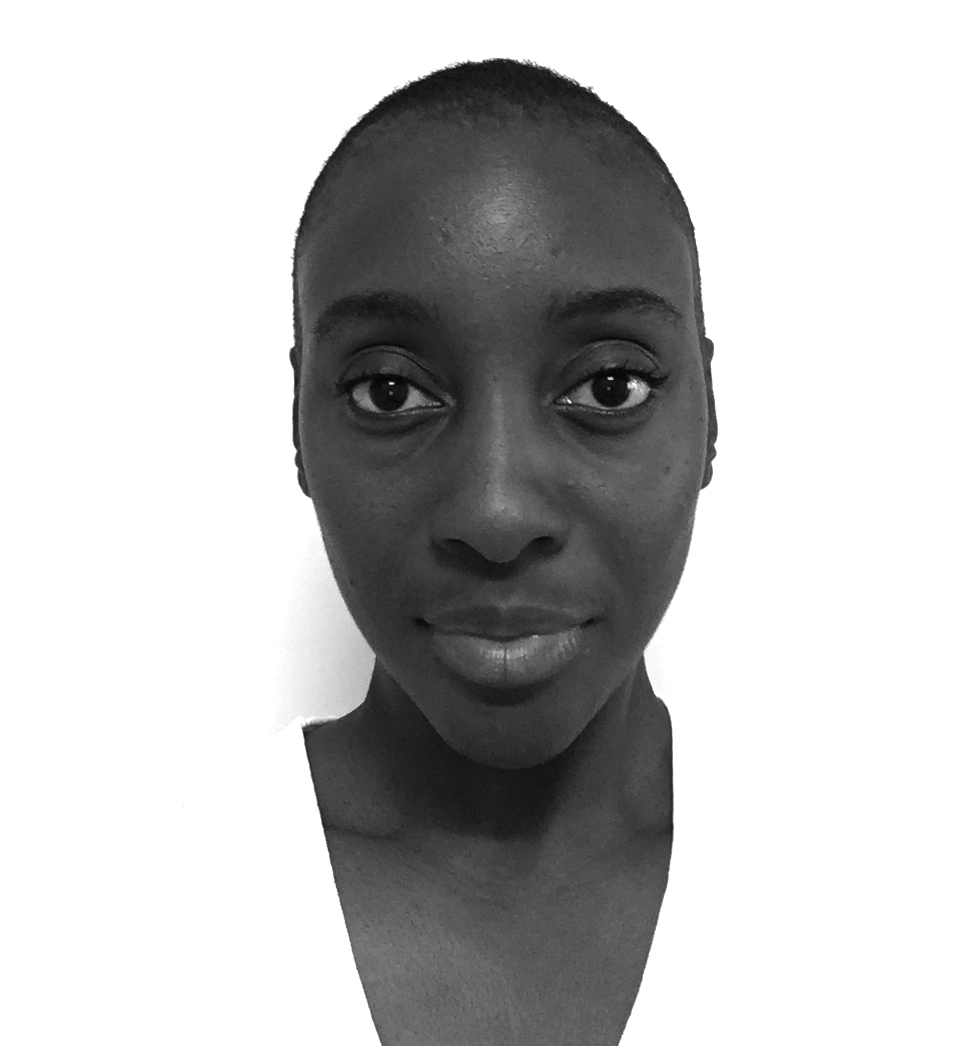 Visiting Professor,
The Irwin S. Chanin School of Architecture of the Cooper Union

Nothing Even Matters tells a tale at the critical intersection of historical analysis and theoretical speculation as a way to interrogate how modes of architectural production are operative parts of the same project that has historically, and continues to mutate, to produce varying ideas about racial difference. These alignments are not merely material, they constitute a discursive system, an aesthetic and sociotechnical mode of operation that orders the world in particular ways. Simultaneously anonymous and outstanding, this talk engages Mitchell-Lama housing—a strategically crafty and impactful experiment in a long line of housing schemes hatched in New York, enacted in 1955, targeting middle-income black families. Recognized as an alternative program, complicating post-war histories of housing, Nothing Even Matters shares Ife Salema Vanable’s ongoing study of Mitchell-Lama housing, charting its hybridity, the simultaneous ambiguity and specificity with which the terms of its production have been managed (“middle-income,” “family,” “household), the ways that its objects (high-rise residential towers) aesthetically deviate from and challenge expectations for how black bodies are to be physically and materially housed, and the varied sanctioned, unauthorized, ingenious, pleasurable, sensuous, and particularly quotidian forms of occupancy black bodies have waged behind and beyond their facades.

Biography:
Ife Salema Vanable is an architect, theorist, and historian who holds professional and post-professional degrees in architecture from Cornell and Princeton Universities. Ife is founder and leader of i/van/able, a New York based architectural workshop and think tank. She is a Visiting Professor at the Irwin S. Chanin School of Architecture of the Cooper Union and a PhD candidate in architectural history and theory at Columbia University’s Graduate School of Architecture Planning and Preservation (GSAPP). Her scholarly work asks questions of and seeks to unearth complex and seemingly banal relationships between the design of multi-family housing, municipal government machinations for its development, conceptions of racial difference, geography, finance, program, and family composition. Ife particularly studies black subjectivity and dwelling in tall buildings, the performance of domesticity and respectability, and the politics, aesthetics, and materiality of the making of home.