"Romans in Vietnam: (De)constructing Race and Space through a Transimperial Lens" 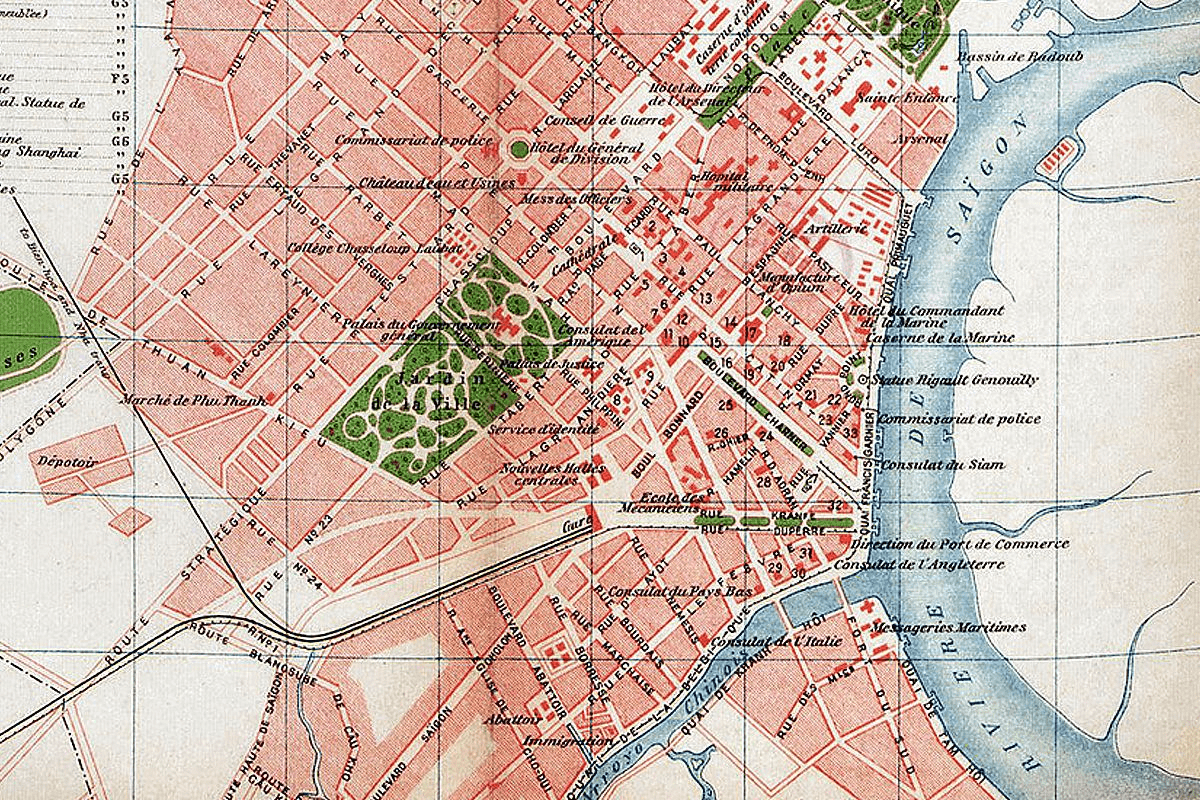 Please join us for the talk "Romans in Vietnam: (De)constructing Race and Space through a Transimperial Lens" given by Kelly Nguyen, Provostial Postdoctoral Fellow in the Department of Classics at Stanford University.

RSVP Here     or by email to lafrenzs@umd.edu

This talk is part of the 2021–2022 series of the UMD Heritage Lectures, a lecture series co-sponsored by the Department of Anthropology and the School of Architecture, Planning and Preservation at the University of Maryland.

Over the course of the 19th and 20th centuries, European empires positioned themselves as the supposed heirs of the Roman Empire as they competed for imperial expansion. The French Empire, from the reign of Napoleon I to the Third Republic, was especially notorious for exploiting the cultural capital of classical antiquity to justify its colonial ambitions. Yet, while much research has focused on the influence of the classical tradition in France, little attention has been paid to its effects on the colonies subjugated by France. Focusing specifically on colonial Vietnam, this talk will analyze how the French Empire drew inspiration from the Roman Empire in its urban planning and cultural heritage management. This paper demonstrates that even as colonial policies shifted from an assimilationist to an associationist approach, French urbanization resulted in unofficial racial segregation and the flattening of diverse Southeast Asian cultures into a monolithic "Indochinese" one.

Kelly Nguyen is currently a Provostial Postdoctoral Fellow in the Department of Classics at Stanford University. Her research explores comparative histories of empires, forced displacement, and race and ethnicity. She received her Ph.D. in Ancient History from Brown University, and was a University of California Presidential Postdoctoral Fellow in the Department of Rhetoric at UC-Berkeley. As a refugee with fluency in Vietnamese and French and as a classicist with training in archaeology and ancient history, she approaches the study of the ancient Mediterranean through a comparative and global context. Her research is driven by questions involving histories of empire, forced displacement and race and ethnicity. She is currently working on her monograph on the relationship between race and classical reception within Vietnamese contexts, both national and diasporic, from the late 19th century to the present postcolonial moment. Drawing on critical race theory, critical refugee studies, and queer of color critique, she explores the racialization of classical antiquity by the French and American empires and the subsequent anti-imperial reappropriation by Vietnamese communities from the mid-19th century to the present. Her work has been recognized by several prestigious awards, including the Women's Classical Caucus' Pre-doctoral Award, the Erich S. Gruen Prize, and the John. J. Winkler Memorial Prize. She is a Co-Founder of the Asian and Asian American Classical Caucus (AAACC), which was recently awarded the Professional Equity Award by the Women's Classical Caucus for their robust community building programming, including their international mentorship program.