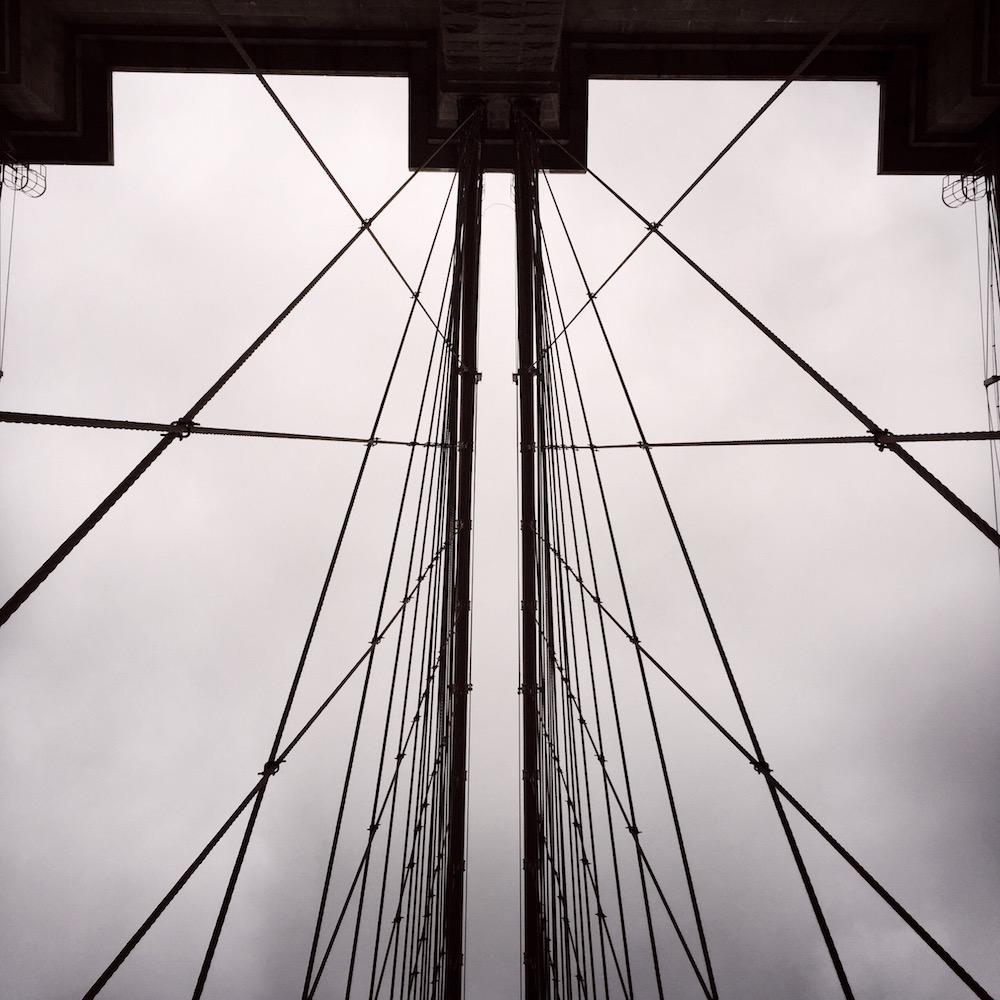 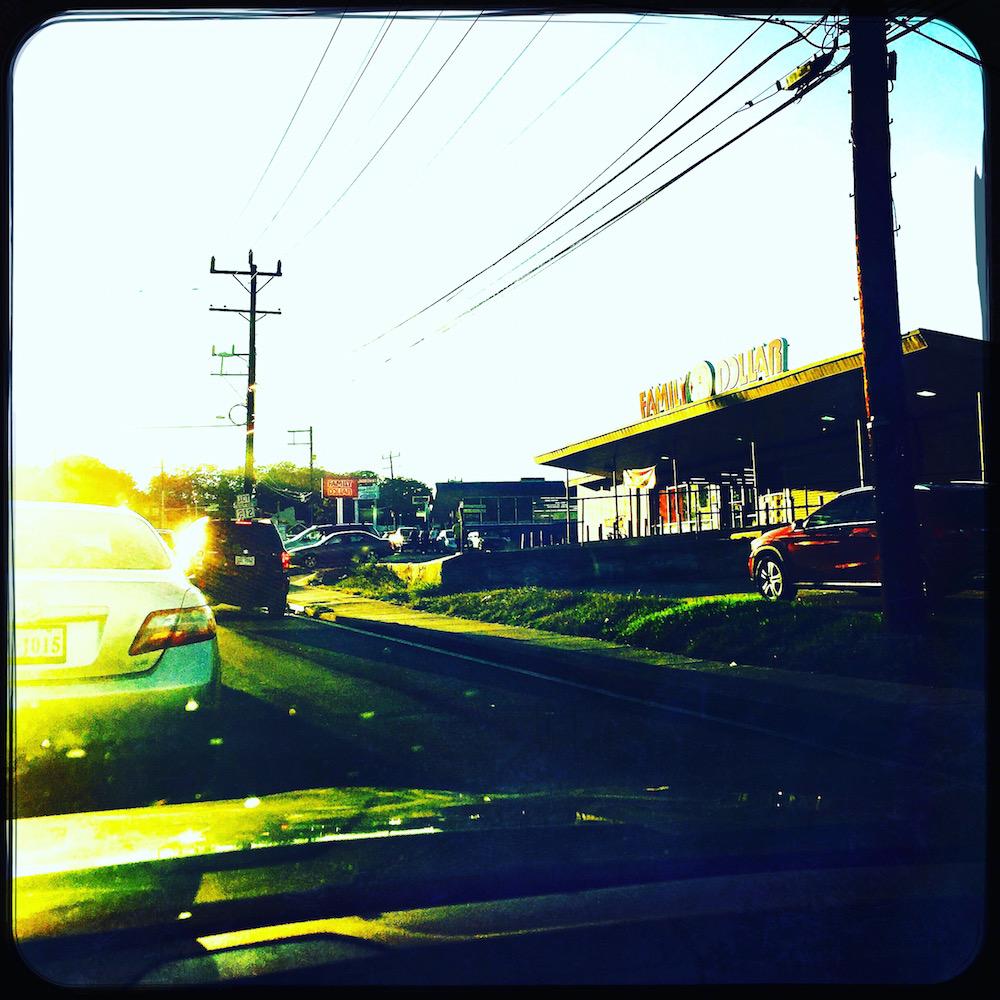 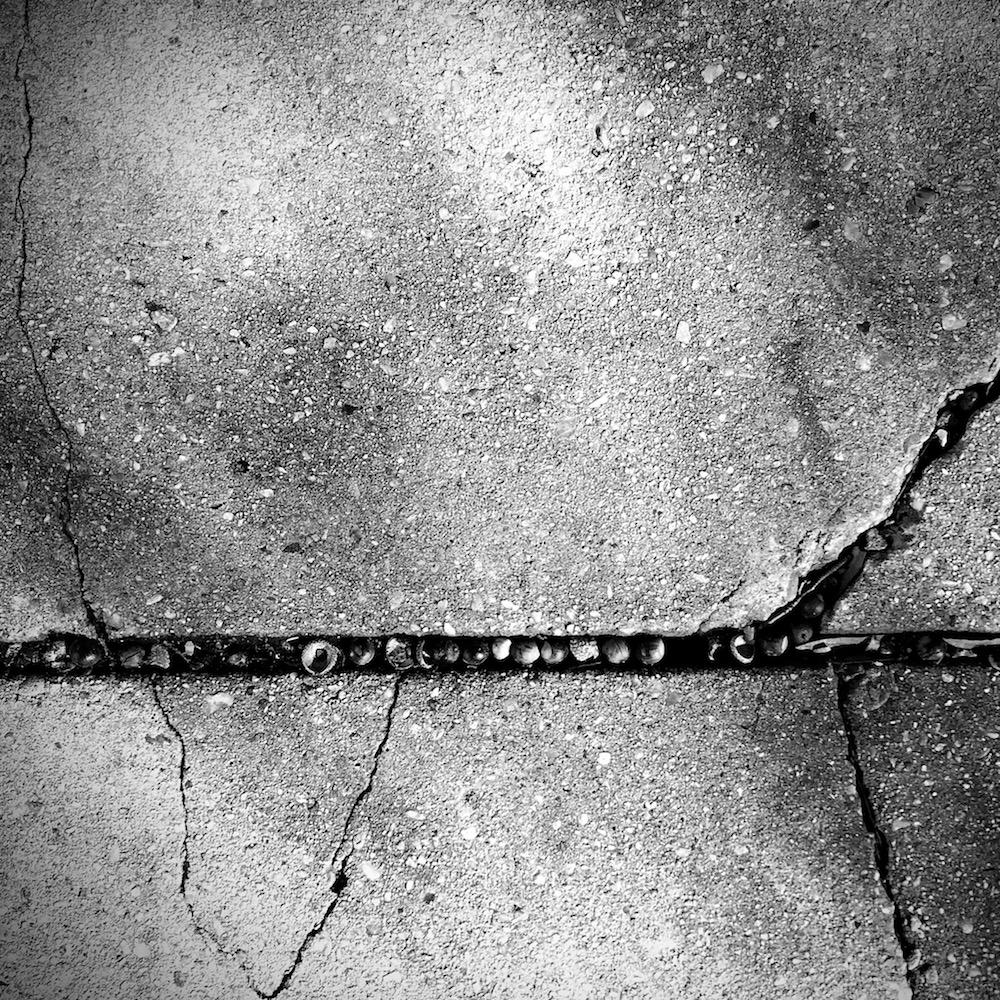 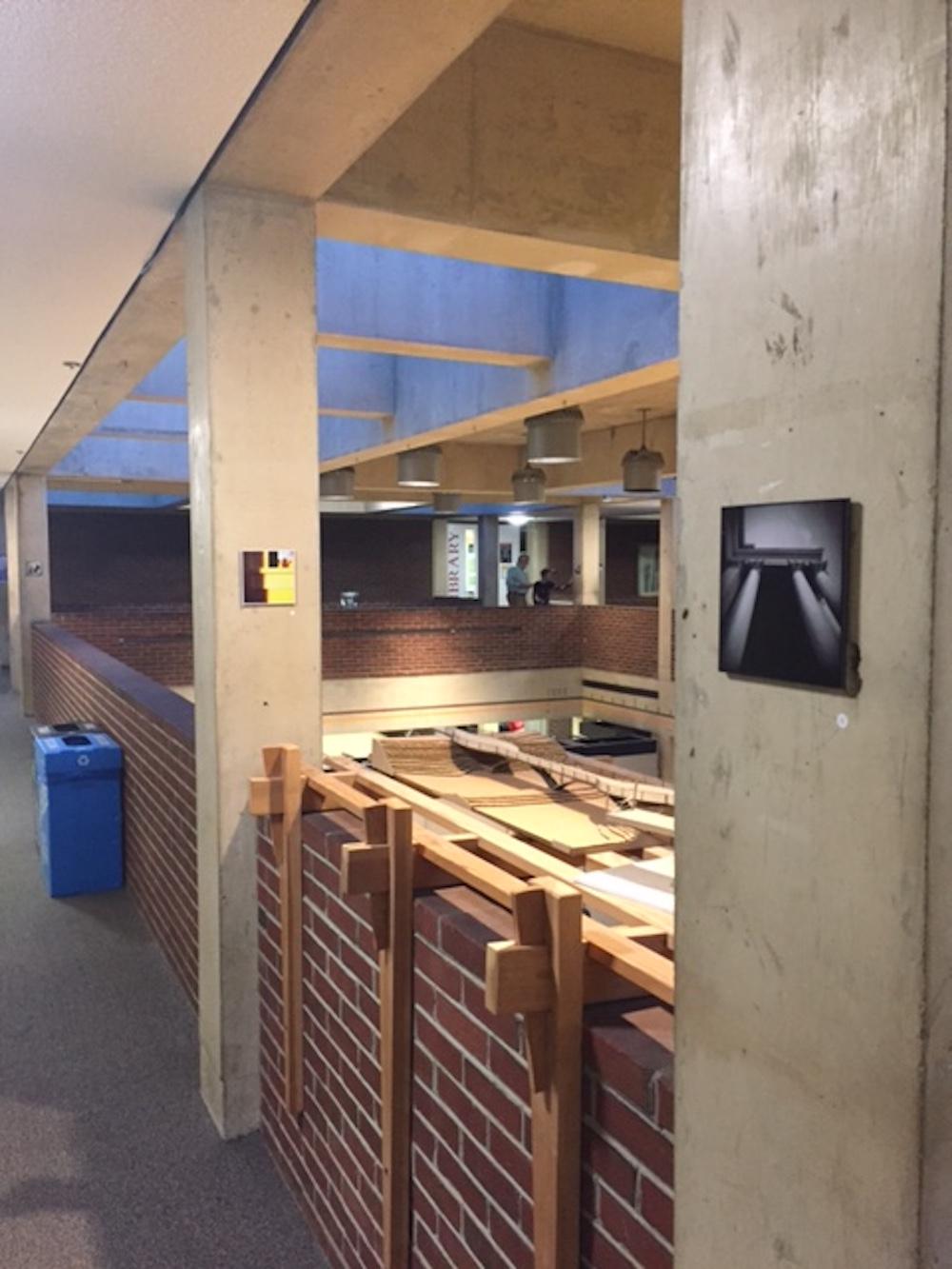 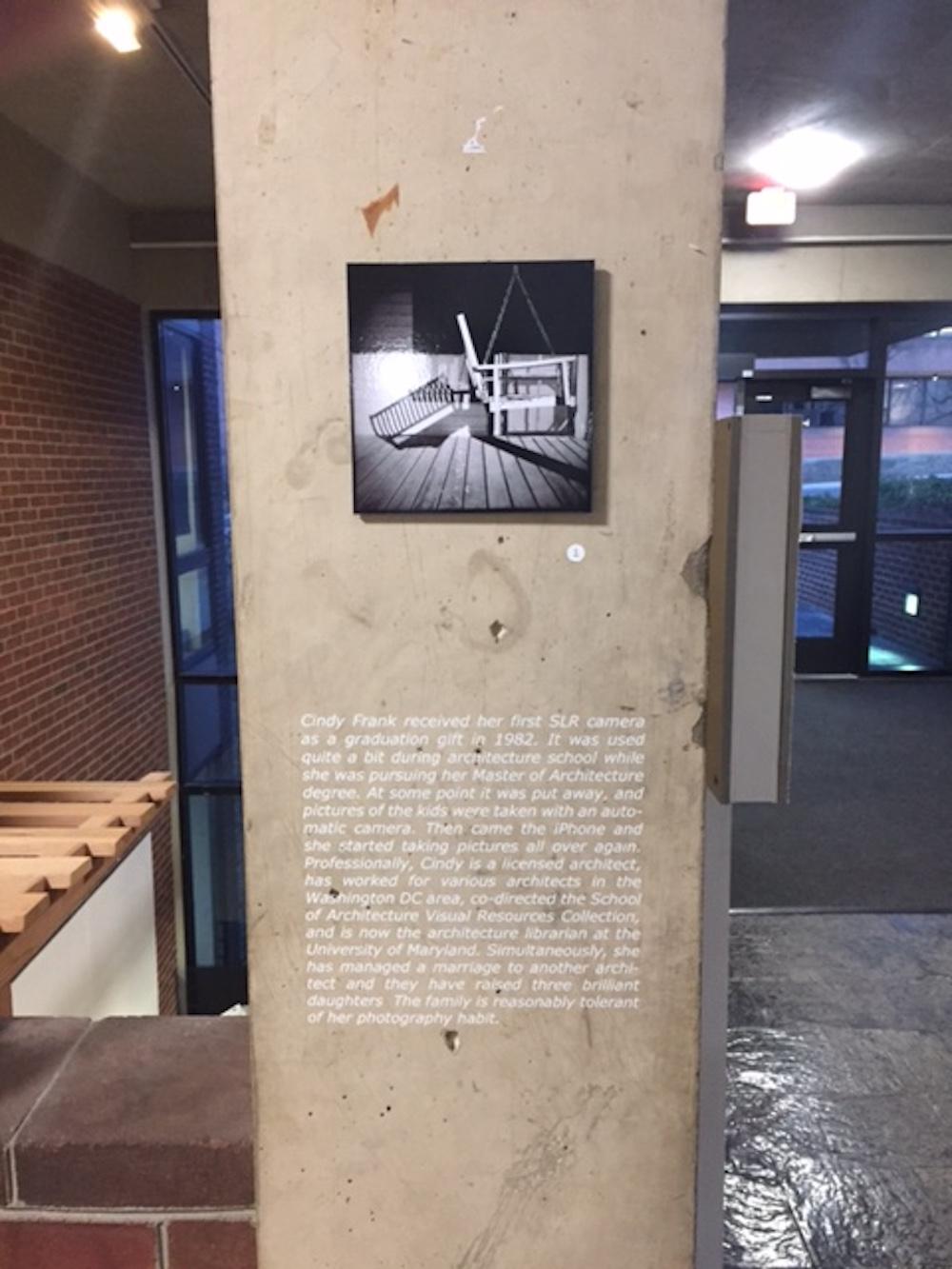 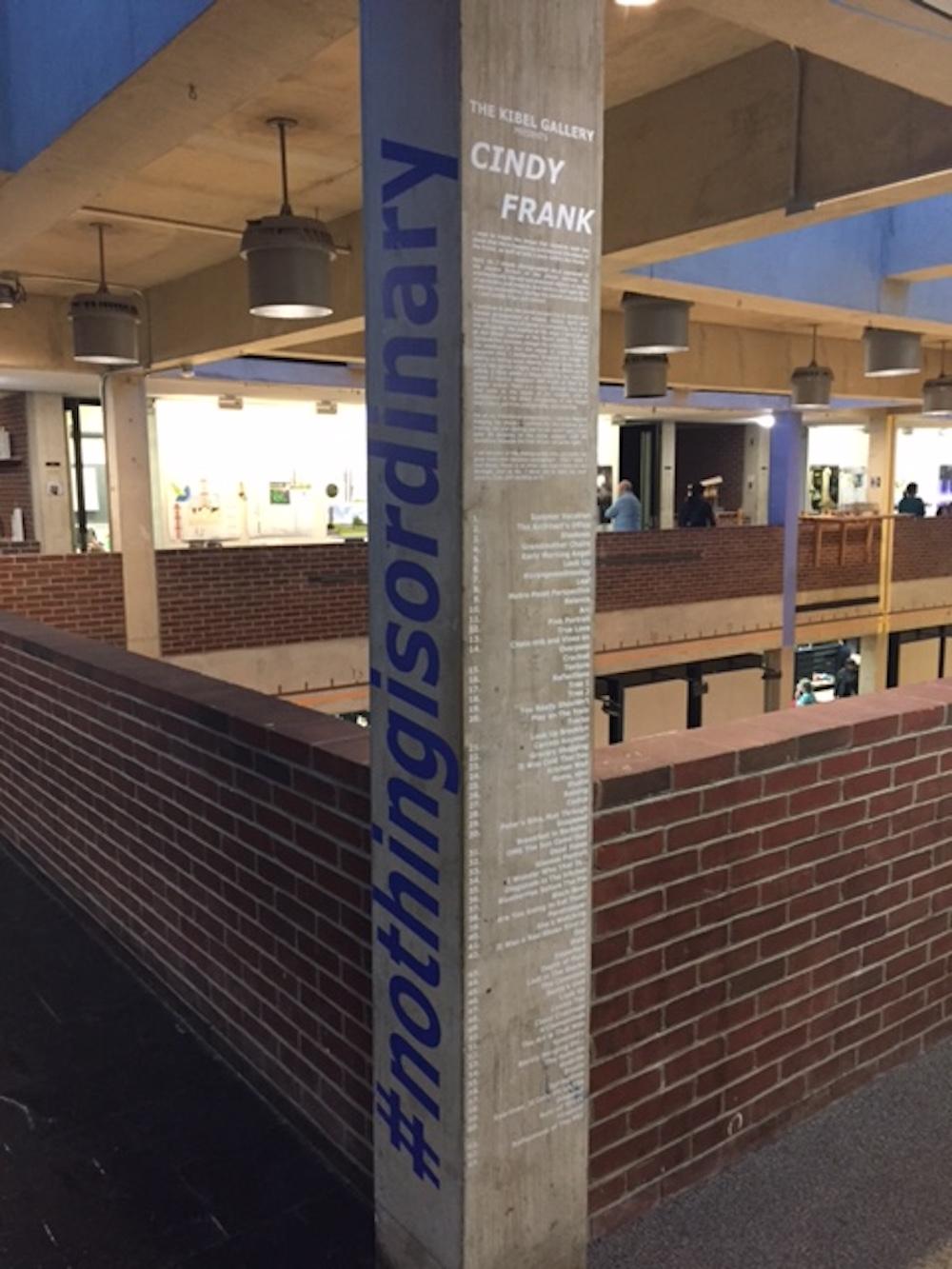 Artist Statement--I seek to create the image that captures both the sense that life is happening just beyond the edges of the frame, as well as tells a story within the frame. Early on, I simply photographed what appeared in the square format of the phone camera. My architecturally trained eye analyzed objects in terms of symmetry and balance and texture and light for a pleasing composition. Having the phone was so easy – I just pulled it out and clicked. I continue to see the world around me in terms of a framed arrangement of shapes, colors, light, and humor. The balance of center is compelling, but so is the off-center, the implied at the edge. I have let go of the literal capture of the found reality. I often increase the contrast, change the saturation, deepen the shadows or blur the edges to create a more eloquent shot. I deliberately compose an image by adding or taking away objects, moving items into or out of the source of light, and using the filters on the phone. I have added a Nikon DSLR to my tool kit, where I control exposure and depth of field to a greater extent. There is a clarity through that lens that adds to the depth of my images, and a satisfaction in the direct composing of the image that I don’t get from just pointing and shooting. For all my intentional compositions, I am not beyond hanging my phone or camera out the window of a moving car and clicking just to see what I get. I will take 50 pictures of the same subject with 50 variations because the first 49 are not quite right. I am envious of the photographer who can make me gasp from that fabulous photograph - that I wish I had taken. There is an inner eye that I have to see through, and so far, I have yet to take my best picture. I am still working on it.

Cindy Frank received her first SLR camera as a graduation gift in 1982. It was used quite a bit during architecture school while she was pursuing her Master of Architecture degree. At some point it was put away, and pictures of the kids were taken with an automatic camera. Then came the iPhone and she started taking pictures all over again. Professionally, Cindy is a licensed architect, has worked for various architects in the Washington DC area, co-directed the School of Architecture Visual Resources Collection, and is now the architecture librarian at the University of Maryland. Simultaneously, she has managed a marriage to another architect and they have raised three brilliant daughters. The family is reasonably tolerant of her photography habit.