"The Moon and the Ghetto:" How Cultural Heritage Solutions Can Help to Solve The World’s Wicked Problems 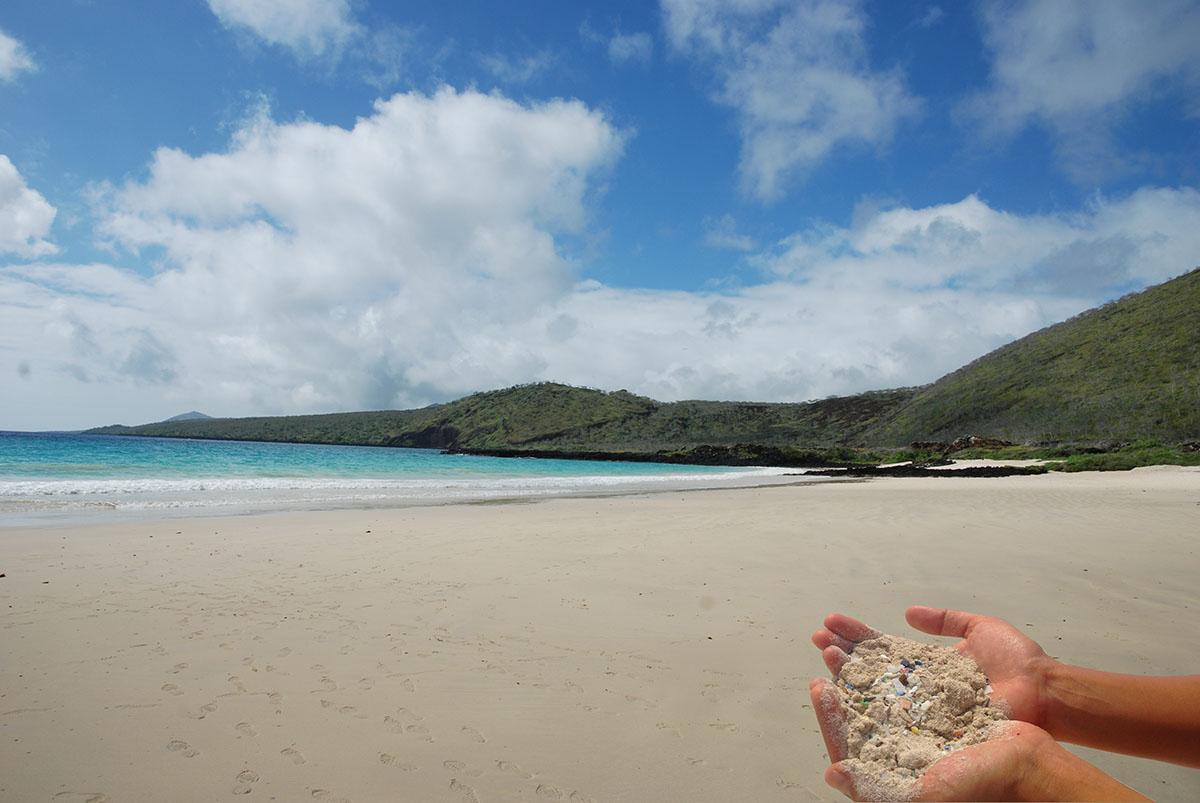 This event is part of the Heritage Lecture Series sponsored by MAPP+D's Historic Preservation Program and the Department of Anthropology (BSOS).

In 1977, Richard Nelson, an economics Professor at Yale University, wrote a book called The Moon and the Ghetto. The opening few sentences of the book read as follows:

"If we can land a man on the moon, why can’t we solve the problems of the ghetto?" The question stands as a metaphor for a variety of complaints about the uneven performance of the American political economy. In an economy with such vast resources and powerful technologies, why can’t we provide medical care at a reasonable cost to all who need it, keep the streets, air and water clean, keep down crime, educate ghetto kids, provide decent and low-cost mass transport, halt the rise in housing and services costs, have reliable television and automobile repair service?

The "problems of the ghetto" is one example of what has been referred to as "wicked problems". Landing somebody on the moon is not a wicked problem; It may be technically complex, but it is not wicked. Wicked problems are those global challenges that are complex, intractable, open-ended and unpredictable. Solving them, it is argued, requires creative and often interdisciplinary solutions that include collaborating with industry and policymakers. It also requires a thorough understanding of the problem and clear recognition of its complexities.

In this presentation Professor John Schofield will give a summary of some of the ideas he is developing for a new book about wicked problems, emphasizing how heritage studies and practice (including archaeology) can contribute to resolving them in interesting and surprising ways. Although the topics in the book are much wider in scope, the focus here is on physical and mental health, planetary health and the relationships that exist between them. Understanding these relationships is vital to resolving the problems.

Professor John Schofield is Director of Studies in Cultural Heritage Management in the Archaeology Department at the University of York (UK). Following a PhD in prehistoric archaeology at Southampton University, John spent 21 years in policy, heritage protection and research leadership with one of the UK’s lead heritage agencies, English Heritage (now Historic England). John was then appointed to the University of York in 2010, going on to serve as Head of Archaeology from 2012 to 2018. He holds adjunct positions at Griffith and Flinders Universities (Australia) and is Docent at the University of Turku (Finland). John is a Fellow of the Society of Antiquaries of London and a Member of the Chartered Institute for Archaeologists. He has previously served as Executive Editor of the Taylor and Francis journal World Archaeology. He is a Corresponding Fellow of the Australian Humanities Academy. John Tweets as @JohnSchofYork.