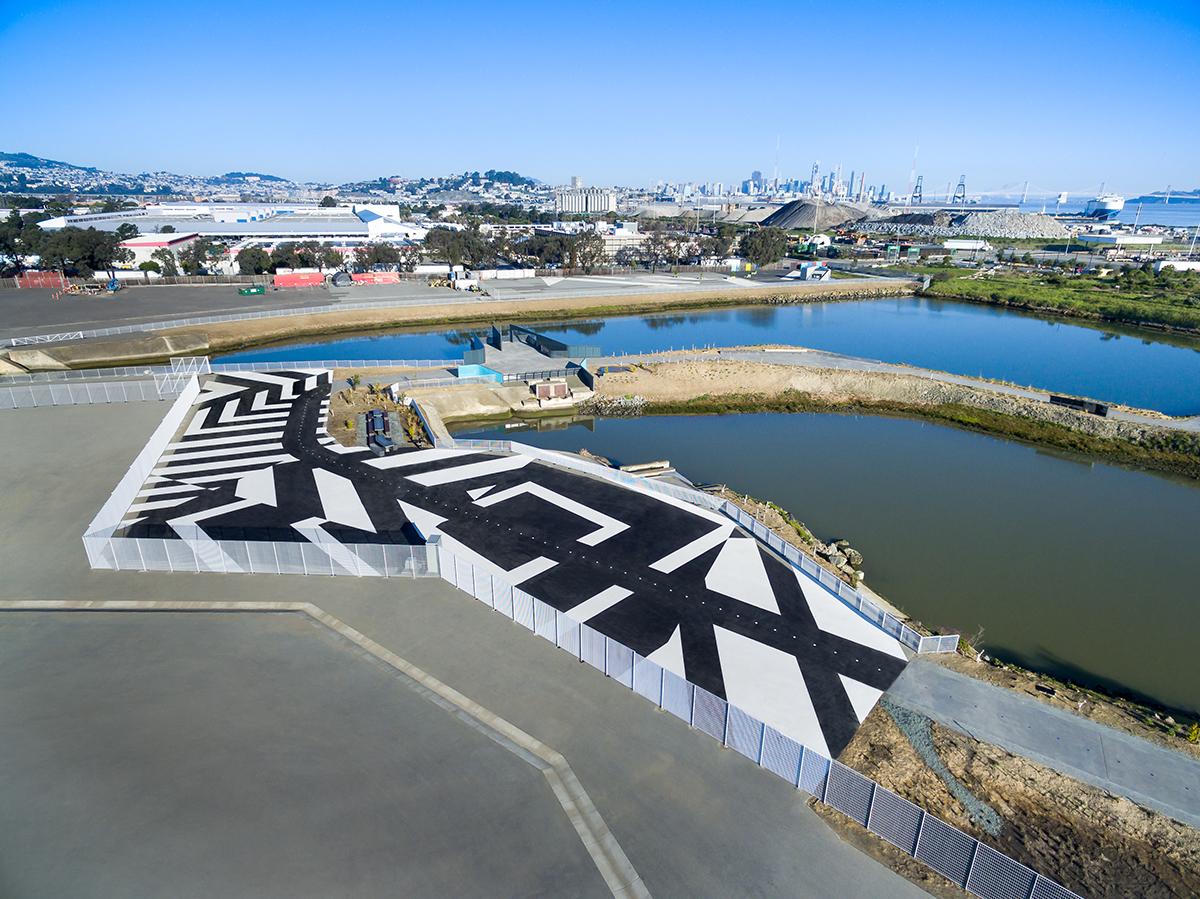 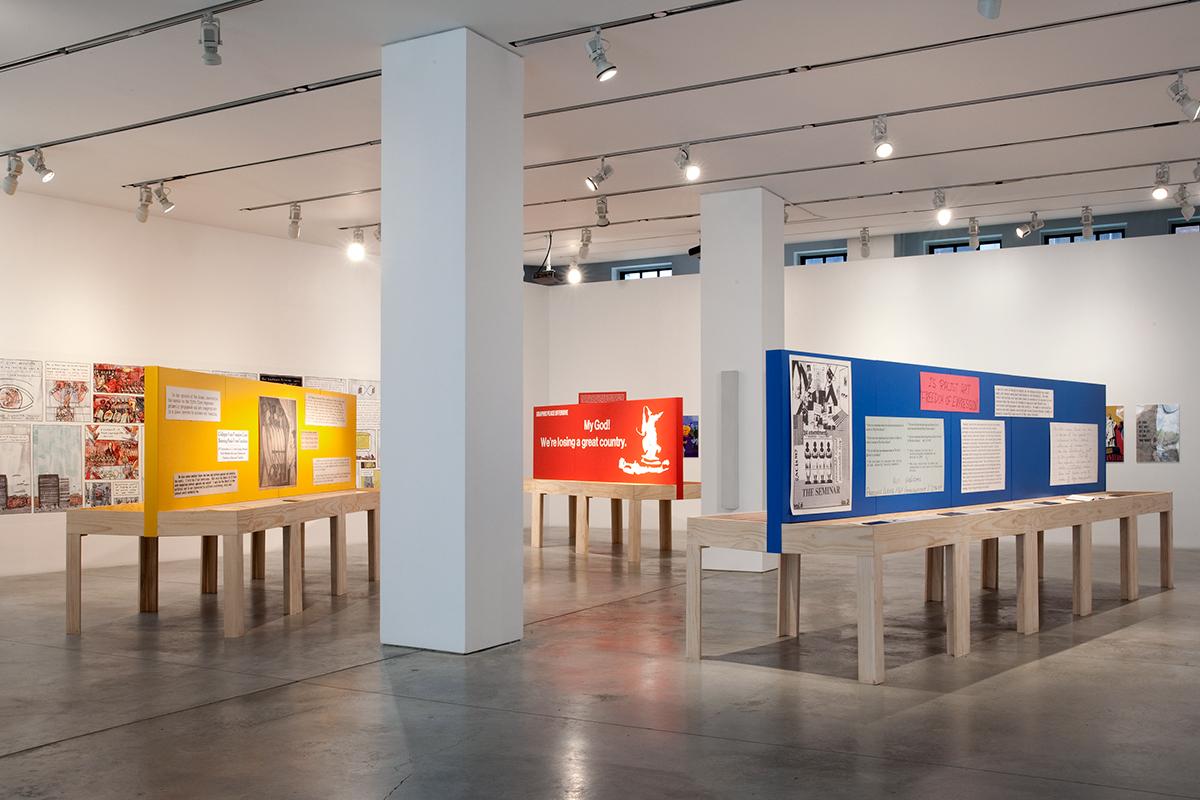 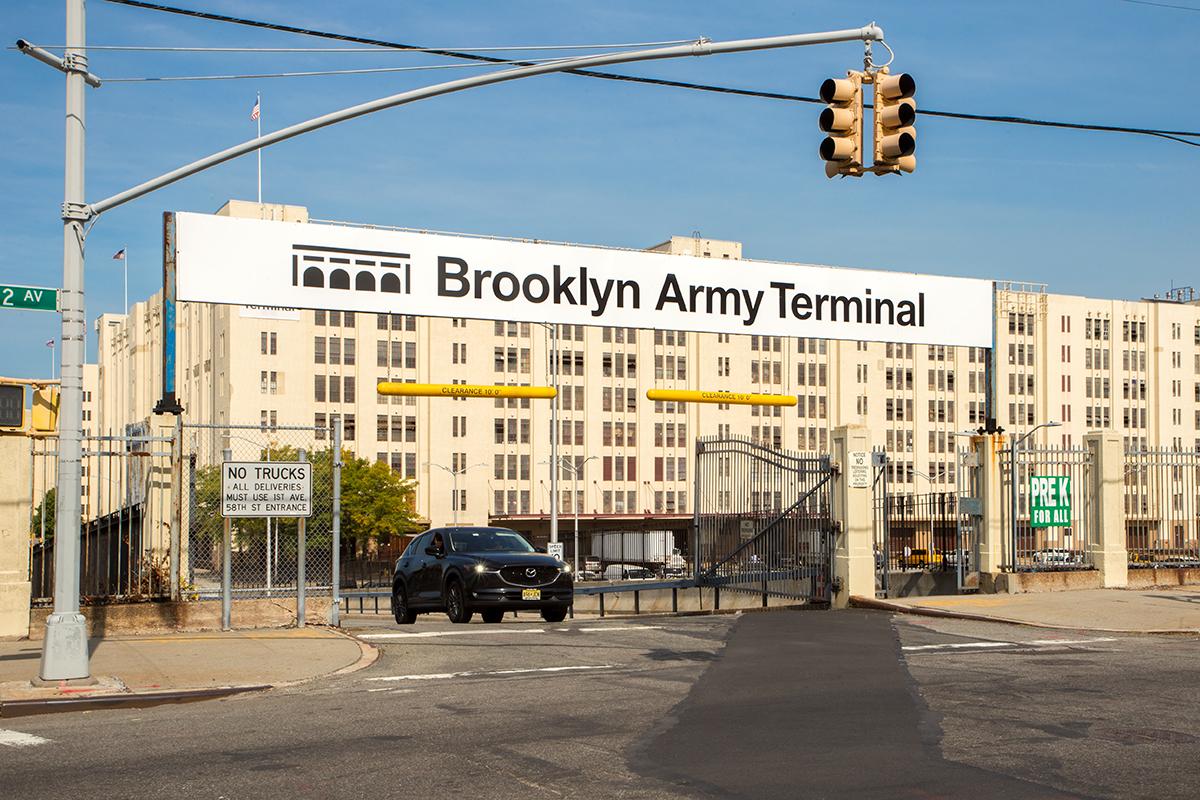 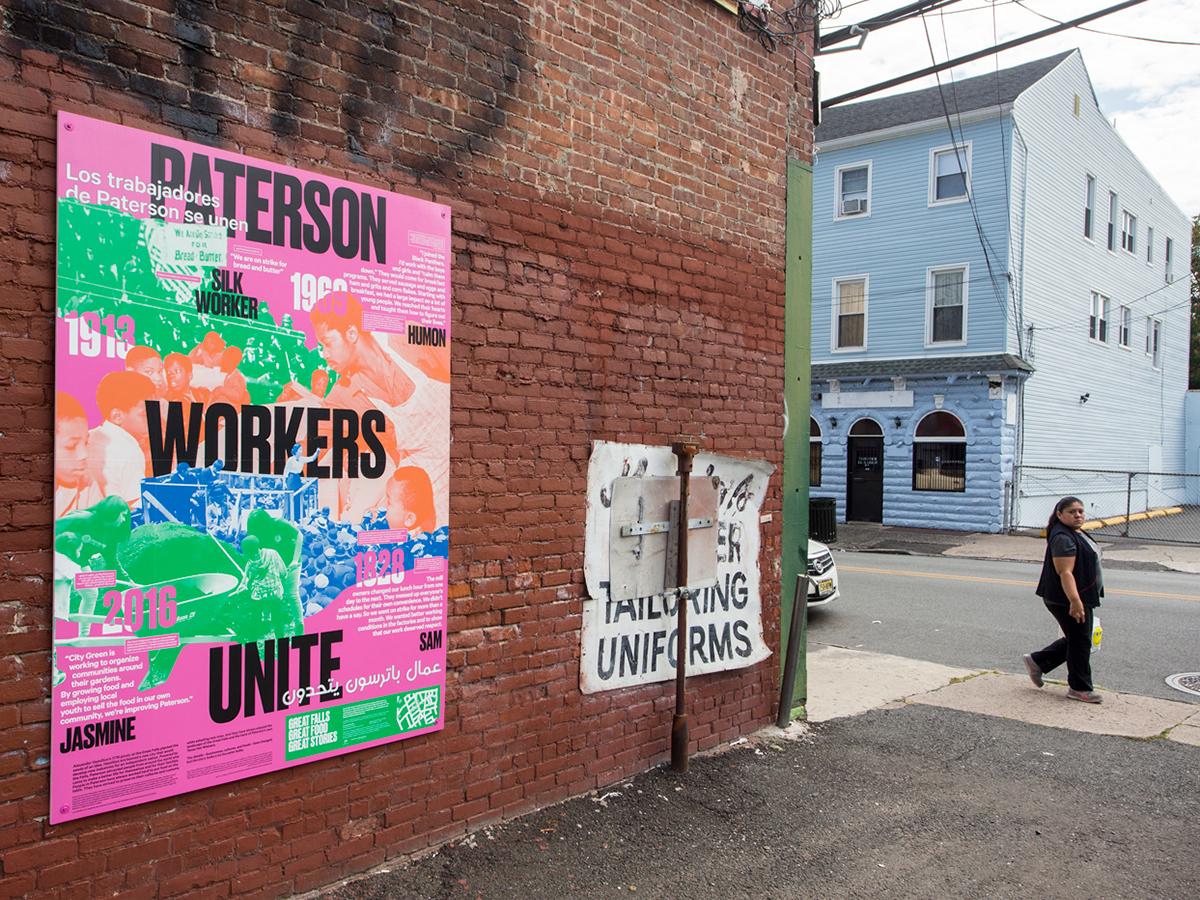 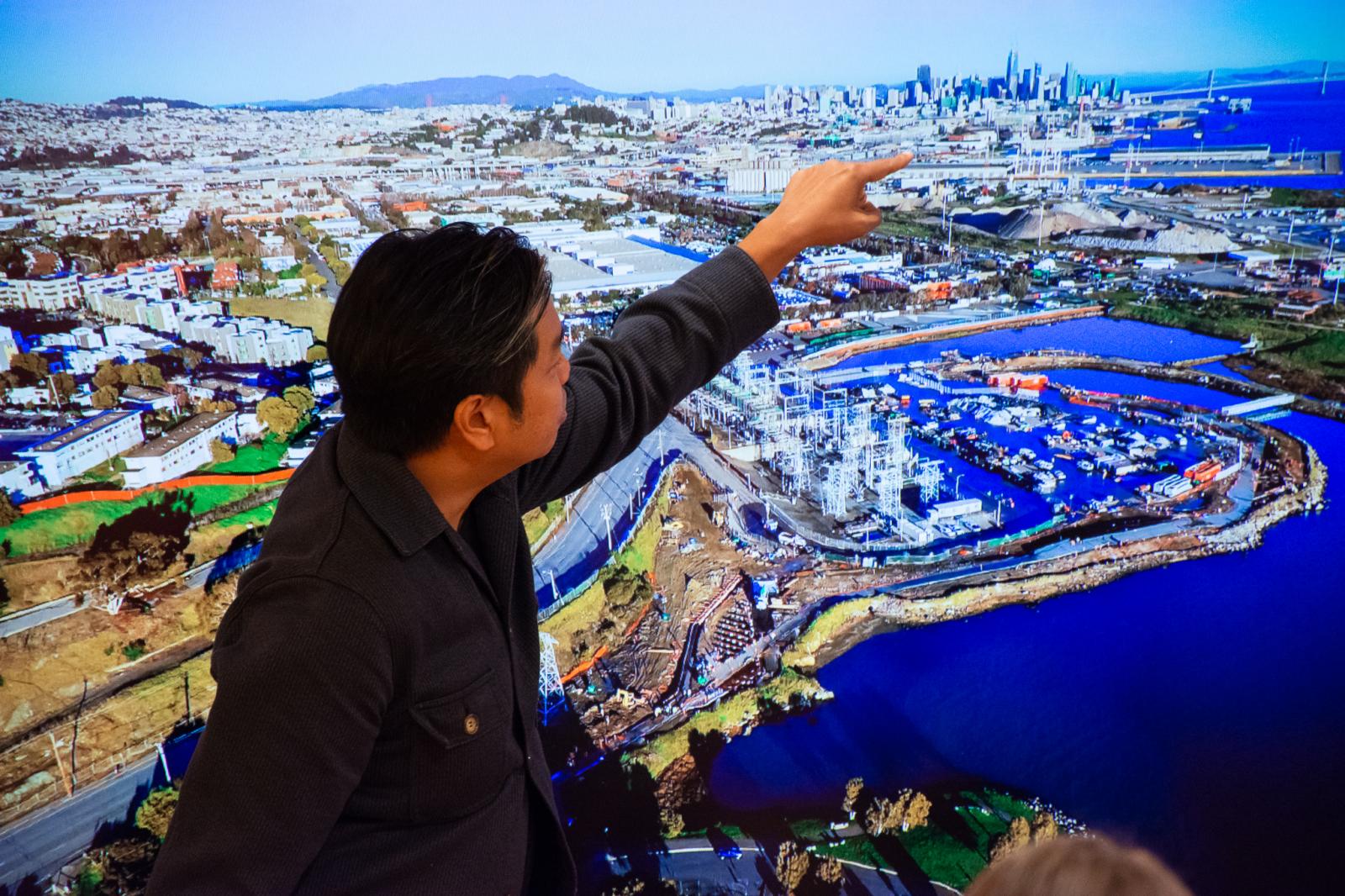 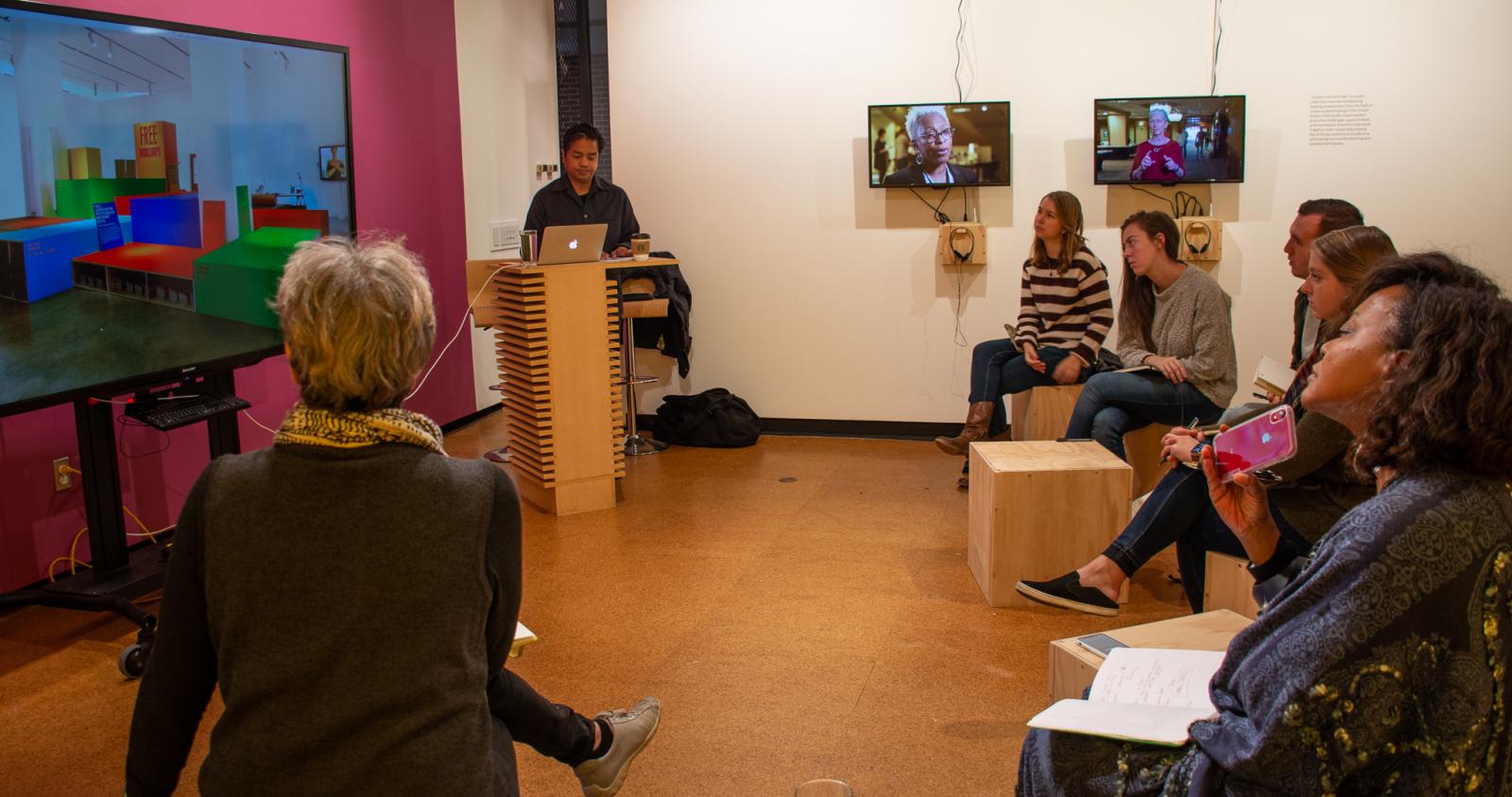 Manuel Miranda is a graphic designer based in New York City and the designer of the exhibition "10 Sectors, 10 Solutions". His studio, MMP, works across an expansive media spectrum to make places and ideas visible, legible, and navigable to people. In addition to professional practice, Manuel is a critic in the graduate graphic design program at the Yale School of Art and formerly the Vice President of the AIGA New York board of directors. In 2015, he led a team that created the winning proposal for Van Alen Institute’s “National Parks Now”, a competition to imagine new audience engagement strategies at urban parks for the National Park Service. n 2016, the Mayor’s Office appointed him to the Public Design Commission for the City of New York. Previously, Manuel was a design director at 2x4, Inc., and a senior designer at Brand Integration Group at Ogilvy. He earned a BFA from The Evergreen State College in Olympia, WA, and an MFA in Graphic Design from the Yale School of Art.