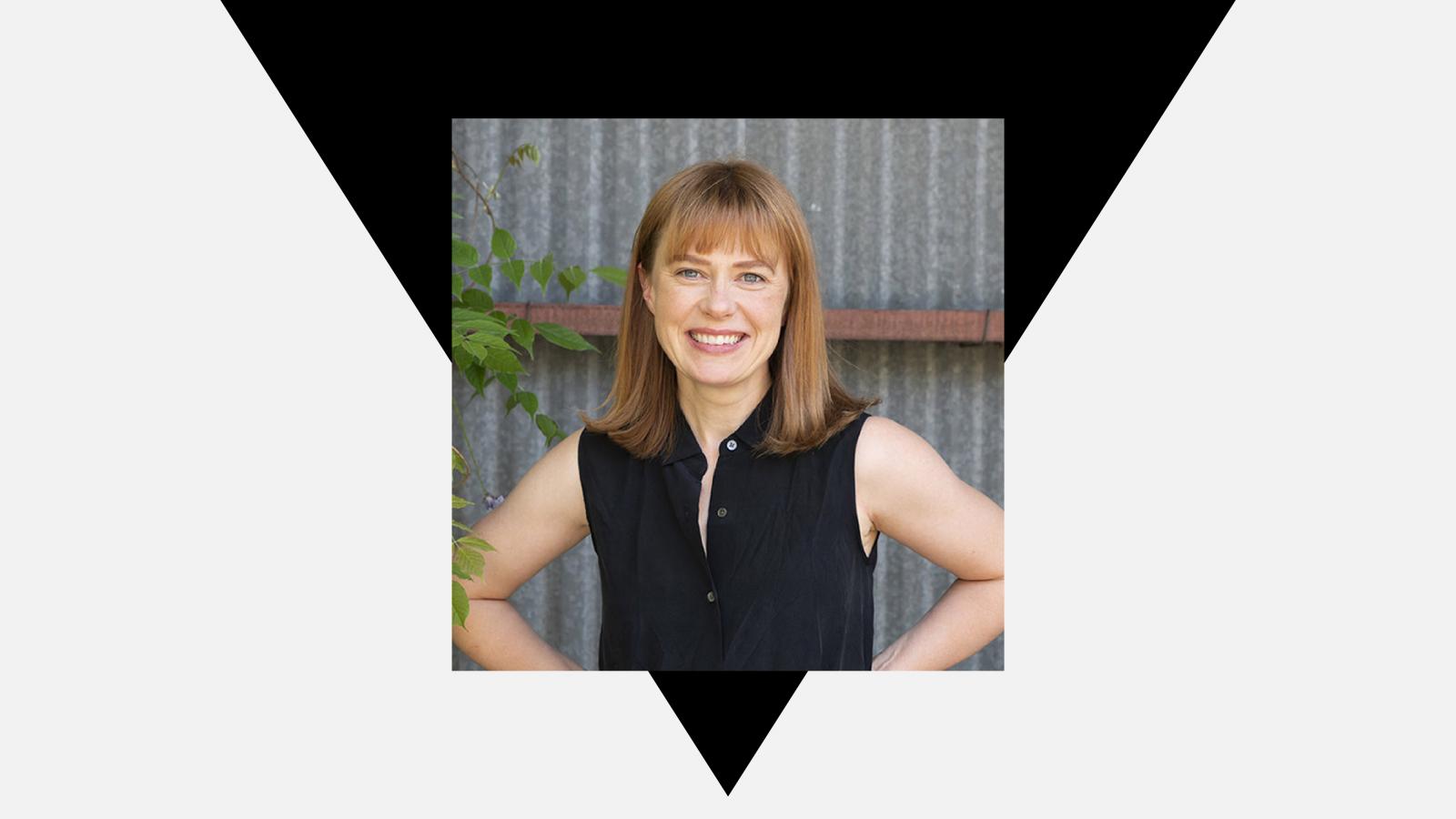 Elizabeth is the founder and co-Executive Director of LA Más, a non-profit that designs and builds initiatives that promote neighborhood resilience and elevate the agency of working-class communities of color. Specifically, they focus on resident-led neighborhood-scale forms of community development, with work that ranges from alternative affordable housing, public realm projects, and storefront improvements. A notable recent project is their Backyard Homes program where they are designing and building Section 8 housing properties using backyard homes or ADUs. Elizabeth has also been named an Emerging Voice by the Architecture League, Women of the Year by Los Angeles Magazine, Curbed’s Young Gun of the Year, Next City Vanguard 2019 (recipient of the Vanguard Big Idea Challenge,) and Exhibit Columbus Washington Street Civic Leader. She has taught at Cal Poly Pomona, Woodbury University, and Harvard University. When not on juries or teaching Elizabeth writes in journals and publications like Manifest Journal, Log 48, and Tablula Plena. Elizabeth holds a master’s degree in architecture from Harvard’s Graduate School of Design and a bachelor’s degree in architecture from the University of Southern California.