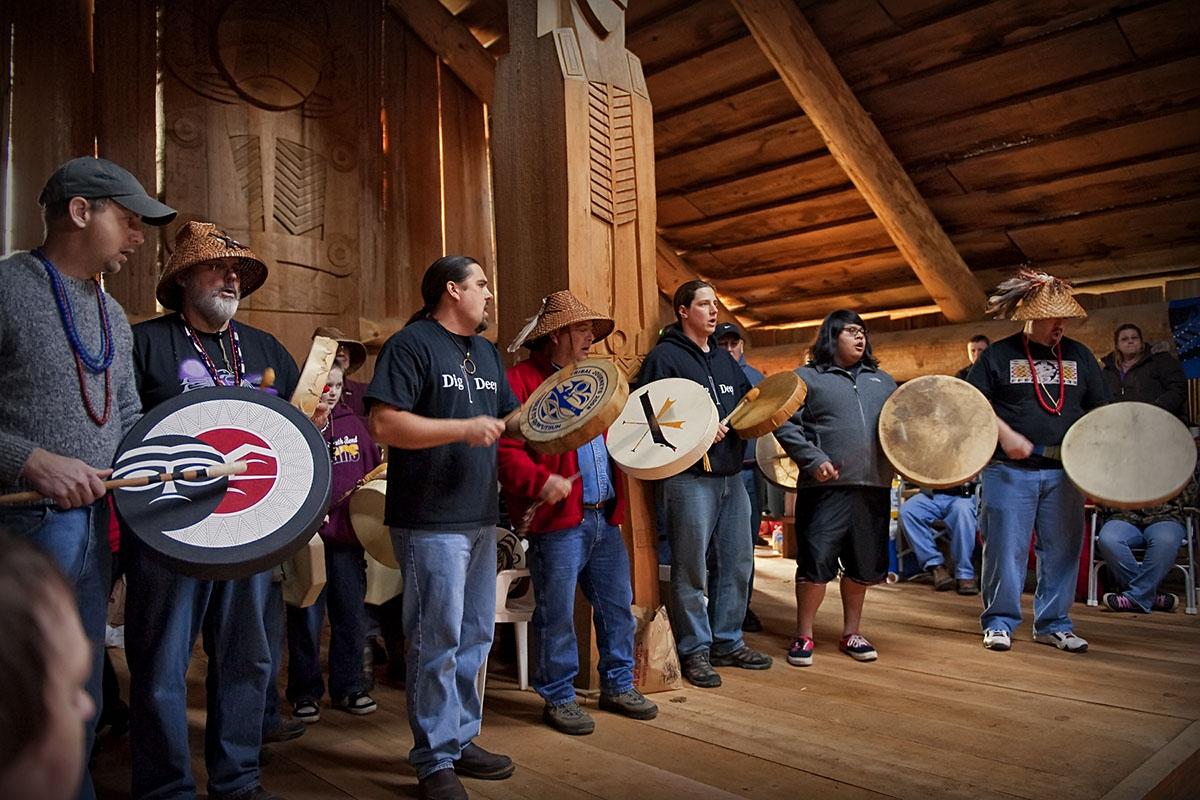 This is the final talk of the 2021–2022 series of the UMD Heritage Lectures, a lecture series co-sponsored by the Department of Anthropology and the School of Architecture, Planning and Preservation at the University of Maryland.

Along the course of the lower Columbia River the landscape holds ever-present reminders of the Chinook, the Indigenous people who have made this part of the river their home for thousands of years. Salmon who swim the waters of the region are named for the Chinook, while numerous roads, rivers, and streams carry Chinookan words and names (typically unknown to or unrecognized by the travelers of these paths). At public sites of historical interpretation in the region Chinookans are often present. But even when present they are too often represented as peripheral and disappearing players in a larger American narrative: the Chinook are always both present and absent. And at the center of this is the Chinook Indian Nation, a present-day tribal nation that is well-known to both Indigenous and non-Indigenous people in the region, yet who remain officially unrecognized by the government of the United States. In this talk I explore the contested nature of marking Indigenous history and continued presence/absence in settler colonial states. I especially focus on visual culture and public art, particularly the role that the revitalization of Chinookan-style art has played in marking place and heritage along the river, and the connection between art and the reassertion of Chinook presence and culture to both the river and the region. I also explore the ways that art revitalization is not just about making art, but is integrally attached to cultural production more broadly, including connection to language, stories, protocols, and Indigenous identity itself. It is ultimately a source of pride, resilience, and resistance.

Jon D. Daehnke is an Associate Professor in the Anthropology Department at the University of California, Santa Cruz. His research and teaching interests focus on critical heritage studies, cultural resource policy and law, and the archaeology and history of the Pacific Northwest Coast. He is the author of Chinook Resilience: Heritage and Cultural Revitalization on the Lower Columbia River (University of Washington Press, 2017), a heritage ethnography written in collaboration with the Chinook Indian Nation. In addition to his book, Jon has published in The Public Historian, Journal of Social Archaeology, American Indian Quarterly, American Indian Culture and Research Journal, Wicazo Sa Review, and Archaeology in Washington.