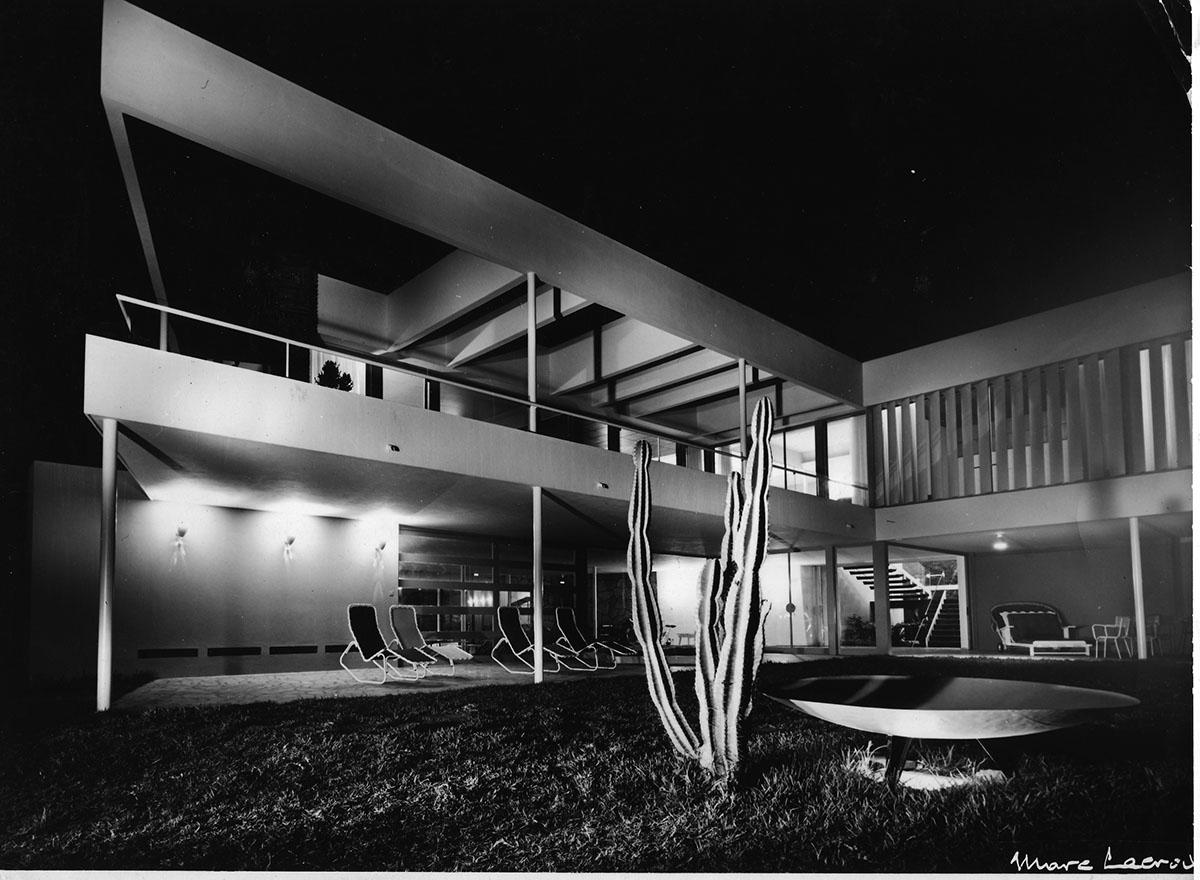 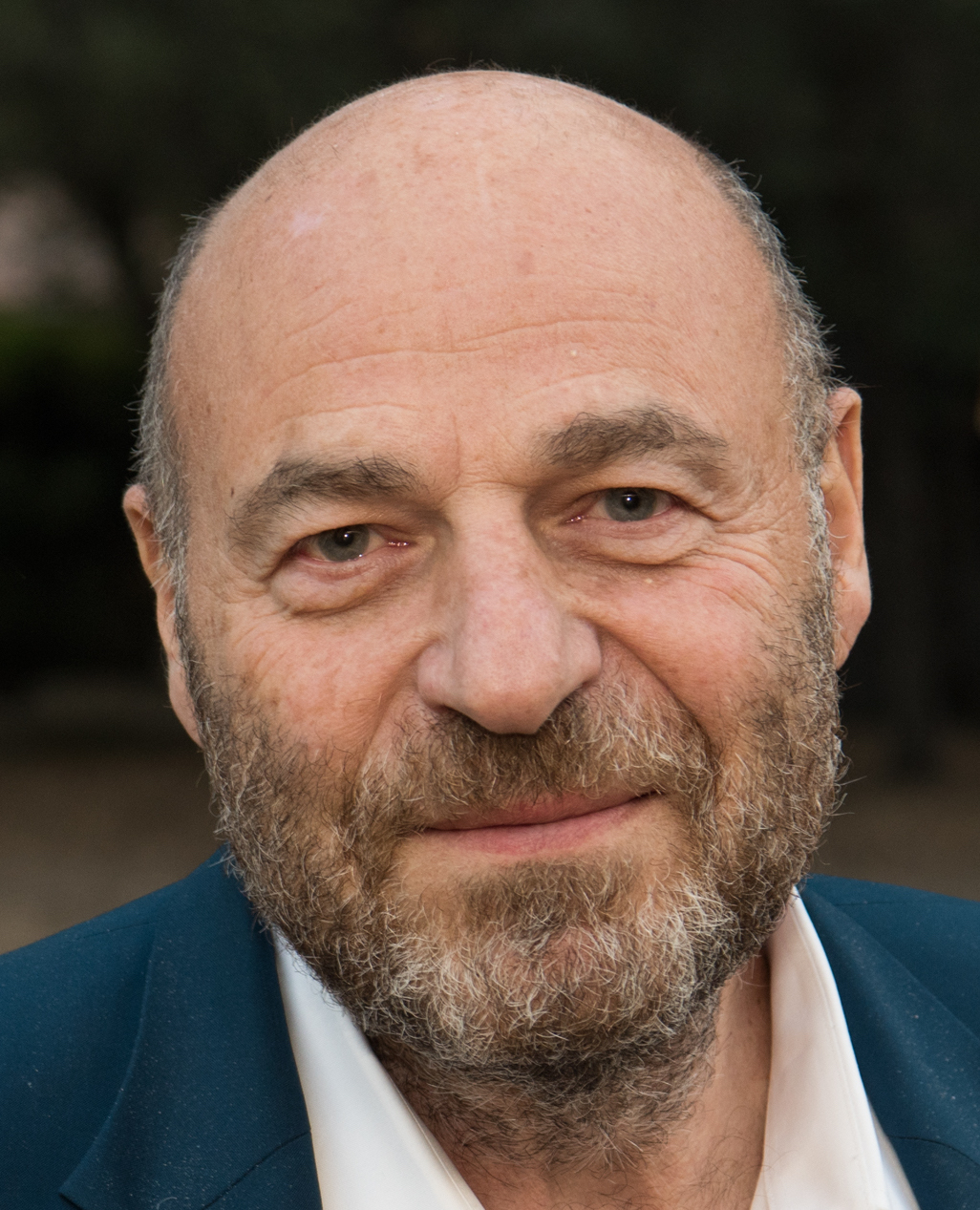 As the economic capital of Morocco during the French Protectorate (1912-56), Casablanca experienced through a meteoritic rise thanks to the massive immigration of Muslim and Jewish Moroccans and Europeans from many origins. Within the innovative plan of the architect Henri Prost, commissioned by the visionary ruler General Lyautey, the city became a laboratory for the negotiation of urban spaces and the introduction of new forms. This plan encouraged the flourishing of a new urban architecture–from vertiginous high-rises unimaginable at the time in Paris, to public buildings interpreting the historic patterns of the country’s medinas.

After the Second World War, as the national liberation movement emerged a second regime of modernity appeared. Here Californian patterns applied in elite villas cohabited with a new reading of Berber kasbahs used to shape imaginative workers’ housing, which had a strong impact on the international scene.

In continuity with the most advanced endeavors of the early 1950s, the first Moroccan graduates and original designers such as Jean-François Zevaco, developed these experimental forms as they strove to shape a language for a country free from colonial domination.