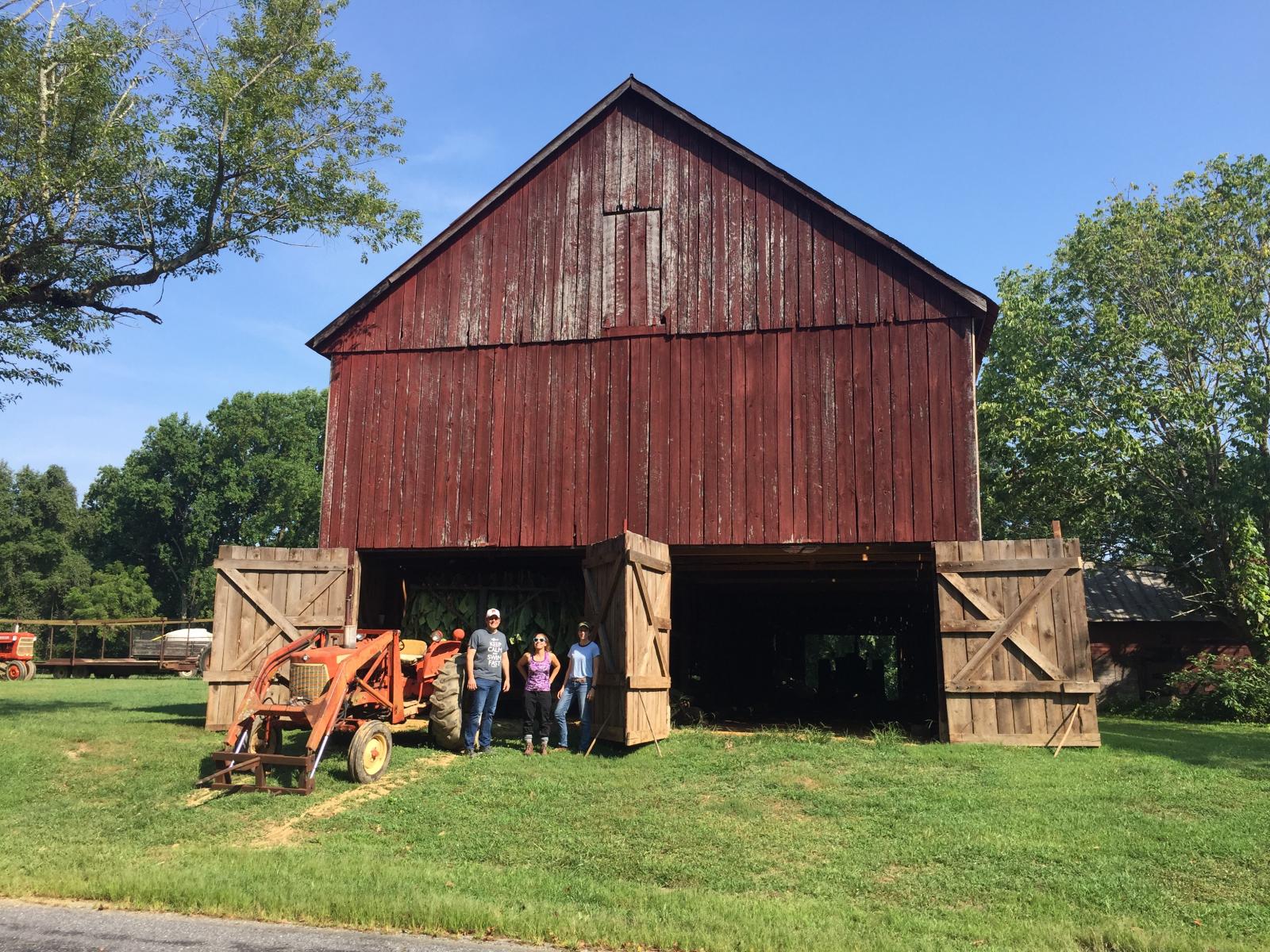 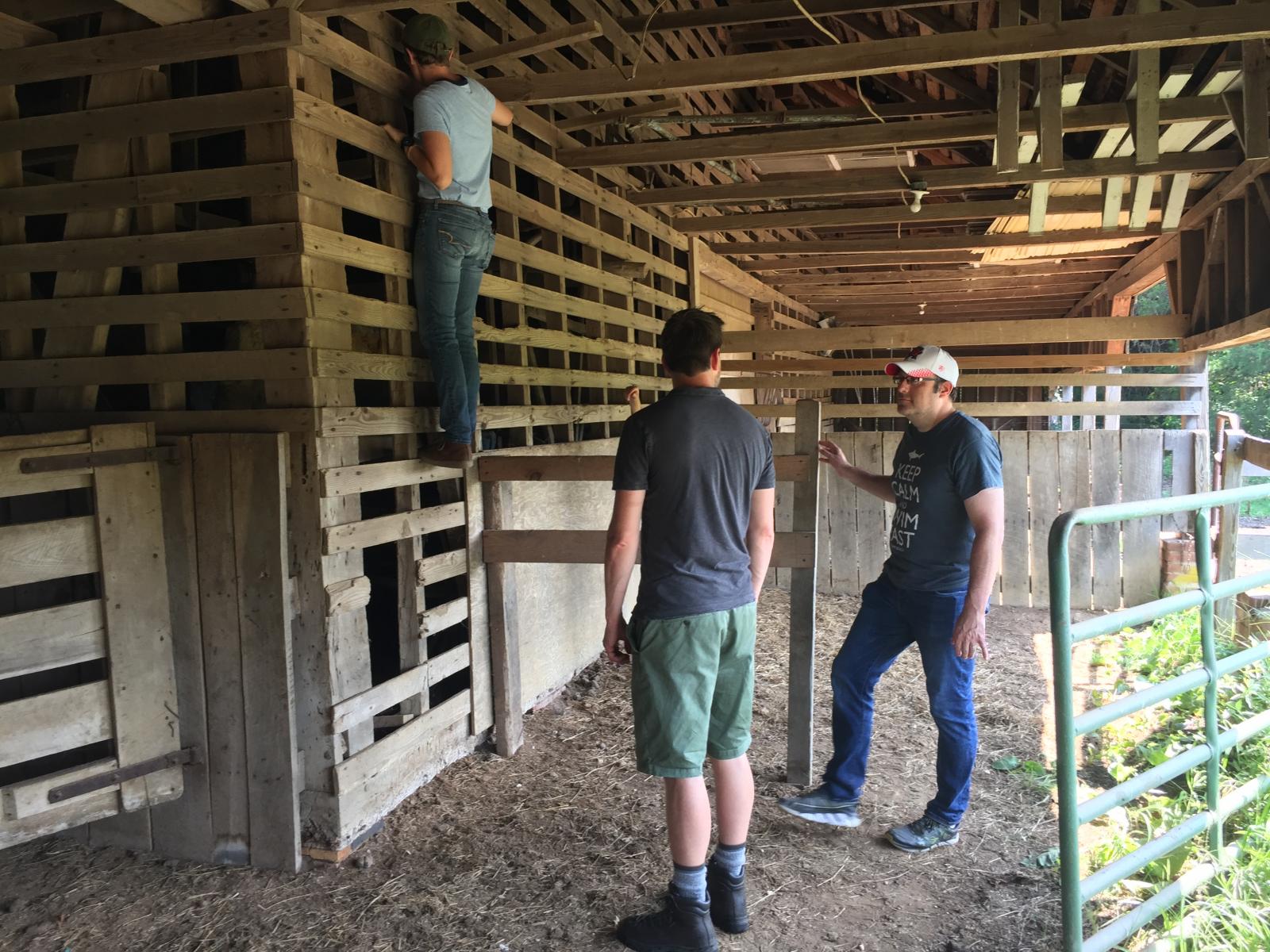 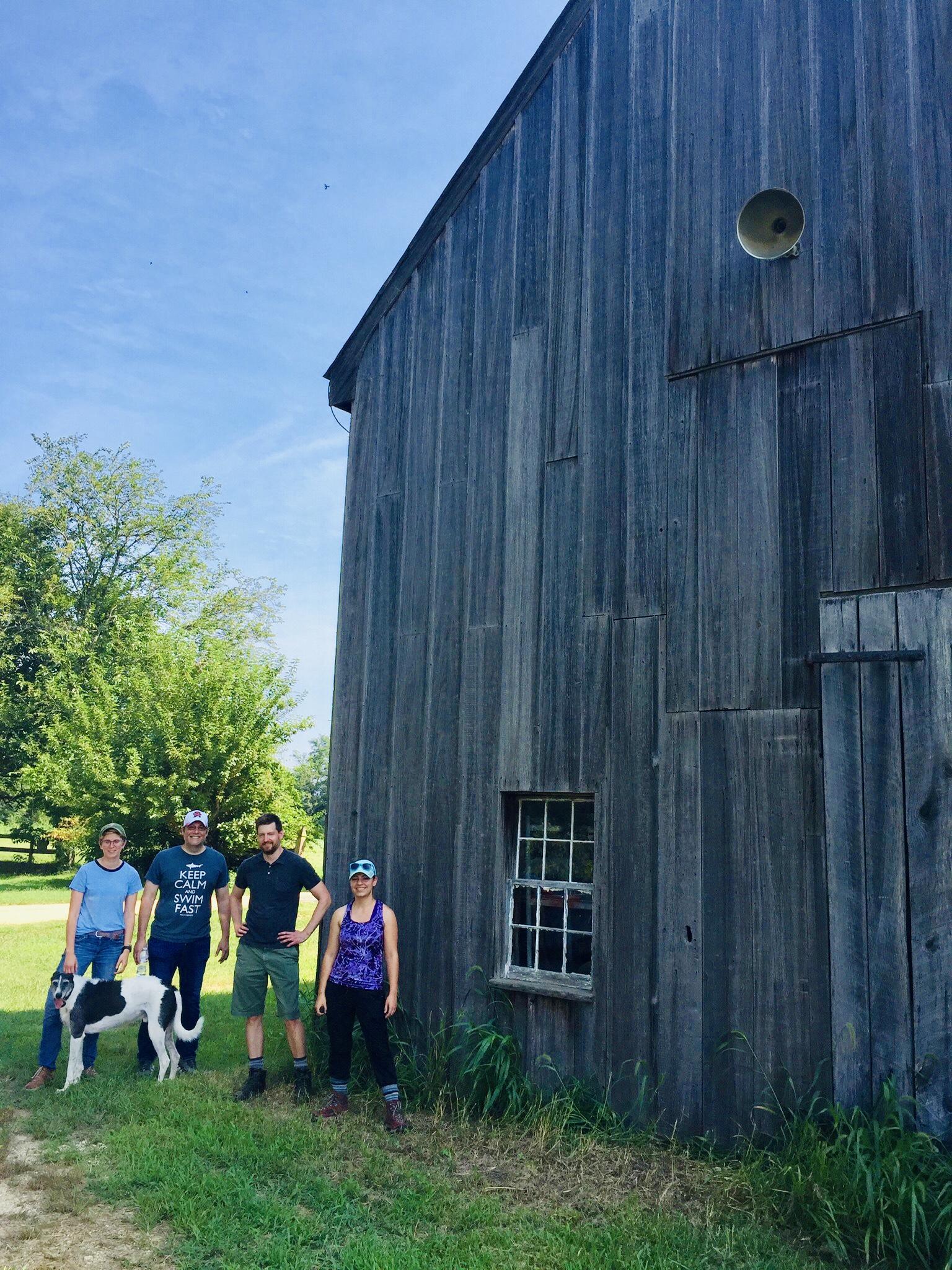 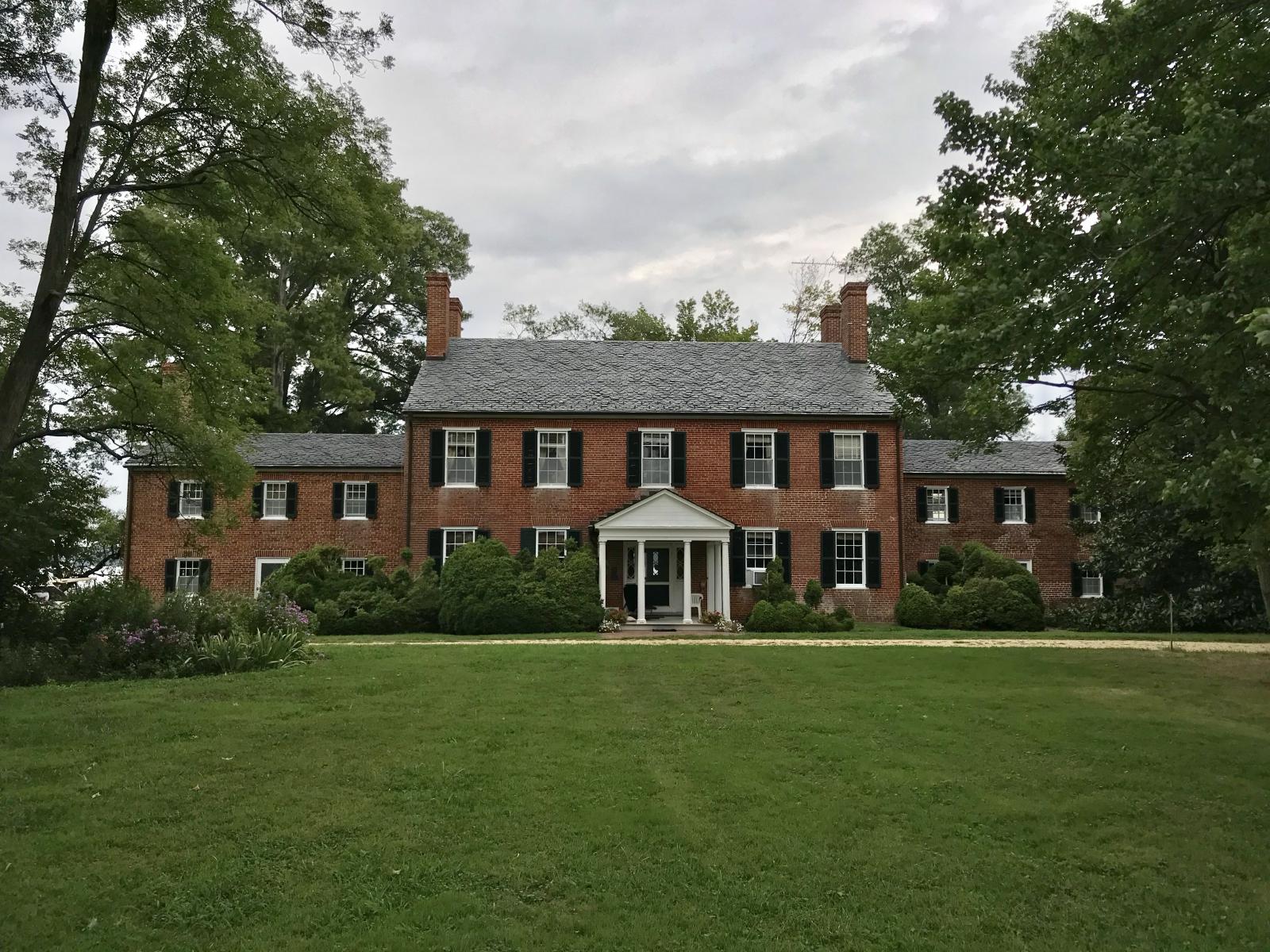 This summer, four students under the direction of Dr. Dennis Pogue began preparing a preservation plan for Cremona farm, a 1275-acre property located on the western shore of the Patuxent River, in St. Mary’s County, Maryland. The 650-acre tract that is the core of Cremona was acquired from Lord Baltimore by John Ashcomb in 1658 and, over the last 350 years, only four families have owned Cremona. In 1966, former University of Maryland professor, Norton Dodge, purchased Cremona, with the intention of maintaining the property as an environmental preserve and center for research and educational programs. The non-profit Cremona Foundation was established in 1971, and Dr. Dodge’s widow, Nancy, is overseeing the transfer of the property to the Foundation.

A plat of the property from 1793 depicts the locations of the Ashcomb house, numerous outbuildings, roads and fields, reflecting its function as a tobacco plantation. It is quite possible that Cremona was sacked and burned by the British during the War of 1812. Whatever the reason, the Ashcomb family sold their plantation not long after to William Thomas, who built a new manor house (ca. 1819), along with other outbuildings, and renamed the property Cremona. In 1930, Major Howard Davidson and his wife, Mary, purchased Cremona, and they set out to revitalize the estate along the lines of a “gentleman’s farm.” They renovated and enlarged the house, installed formal gardens with an adjoining greenhouse, a swimming pool, a tennis court, and a skeet shooting range. They also erected numerous buildings to support the farming operation, including specialized barns to house their herd of prized Aberdeen Angus cattle.

The students’ first step was to gather all the available information they could find about Cremona’s chronology. The property archives are remarkably well preserved, and various maps, aerial photographs and building specifications were especially valuable sources of information. They compiled a chronology of changes to the landscape, inventoried landscape features and all standing structures and prepared map overlays depicting different periods of construction. As they walked and drove the property, surveying structures and assessing their condition, they also discovered several buildings that likely date to the early-19th century.

The Cremona Foundation plans to rehabilitate several buildings and become a venue for tours, weddings and conferences. However, the property is under two easements, with the Maryland Environmental Trust and the Patuxent Tidewater Land Trust, Inc. Held in perpetuity, the easements stipulate that the buildings must retain their exterior appearance. All future owners are bound to this legal agreement, a primary consideration in proposals for reuse and rehabilitation.

In addition to studying the Cremona property, the students made visits to other notable historic properties in the area including Sotterley Plantation in St. Mary’s County and Jefferson Patterson Park and Museum in Calvert County—both are open to the public and have historically important buildings and archaeological sites. Their plantation and “gentleman’s farm” histories made them particularly appropriate sources of comparison, and visiting them helped to inform the students’ scope of work and areas of focus at Cremona.

A three-week summer class is not enough time to prepare a comprehensive preservation plan for such an extensive and historically significant property. The final document reports sources and methods, details findings and includes recommendations for future research and approaches to achieving the organizations’ goals. It was an exceptional summer class, providing a great experience working with a real-world client to inform the future of Cremona Farm.

-By Grace Davenport and Sara Baum