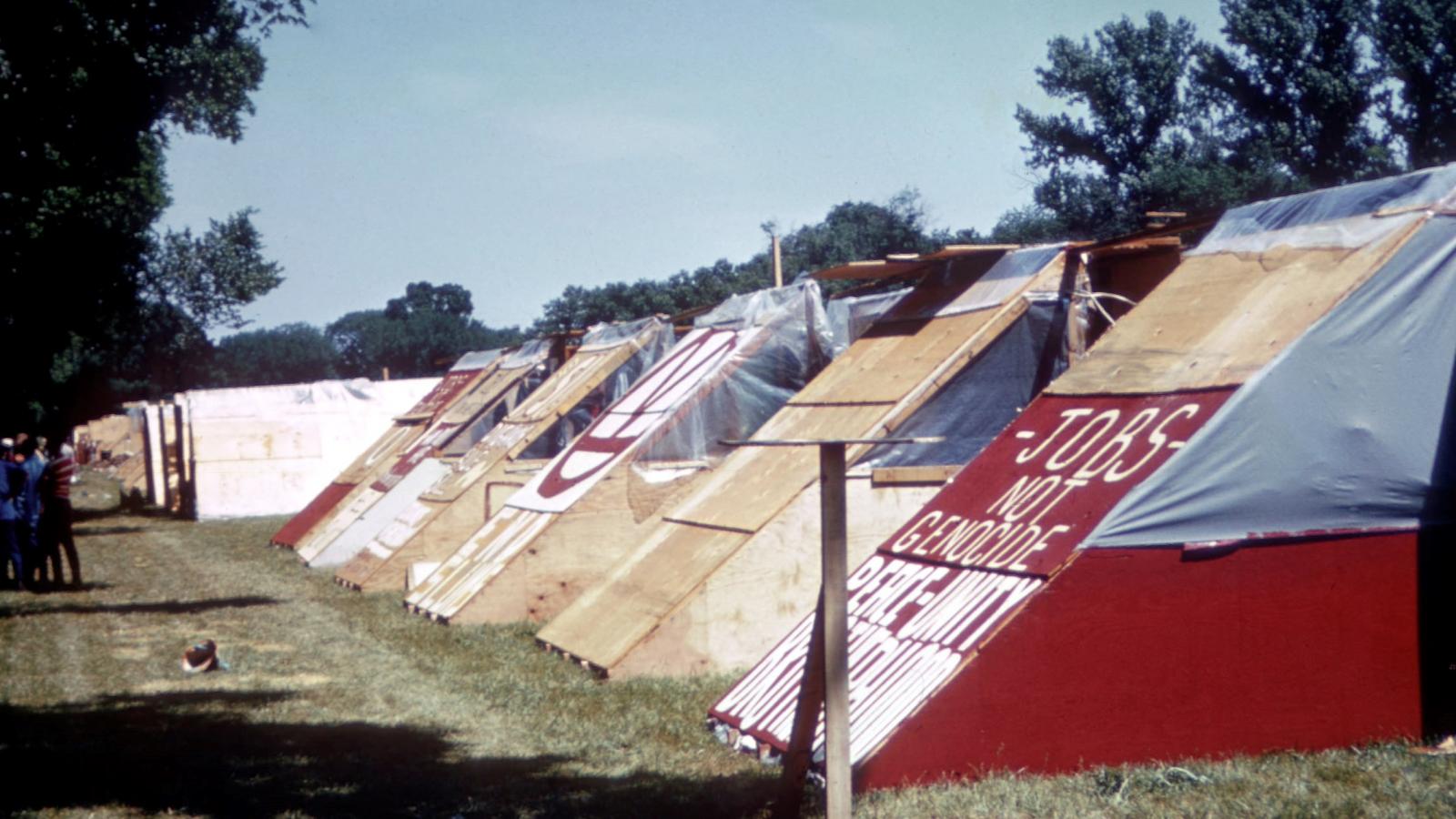 Fifty years ago, one of the first projects undertaken by UMD’s then-new school of architecture was to make the final major vision of Martin Luther King Jr. a reality. John Wiebenson, the late architect, professor and co-founder of what is now the School of Architecture, Planning and Preservation, helped designed the plans for “Resurrection City,” a campsite on the National Mall where the Southern Christian Leadership Conference’s “Poor People’s Campaign” lived and lobbied for jobs, better wages and a voice in government. While controversial and chaotic, the Spring 1968 protest was a landmark in economic advocacy, and “Wieb,” as he was known, became Washington’s “most persistent and effective architectural gadfly,” a preservationist who helped save some of the city’s most important buildings while doing pro bono work for nonprofits.

This month, Terp Magazine features Weib and his work in a terrific piece by writer Liam Farrell. Read it here.