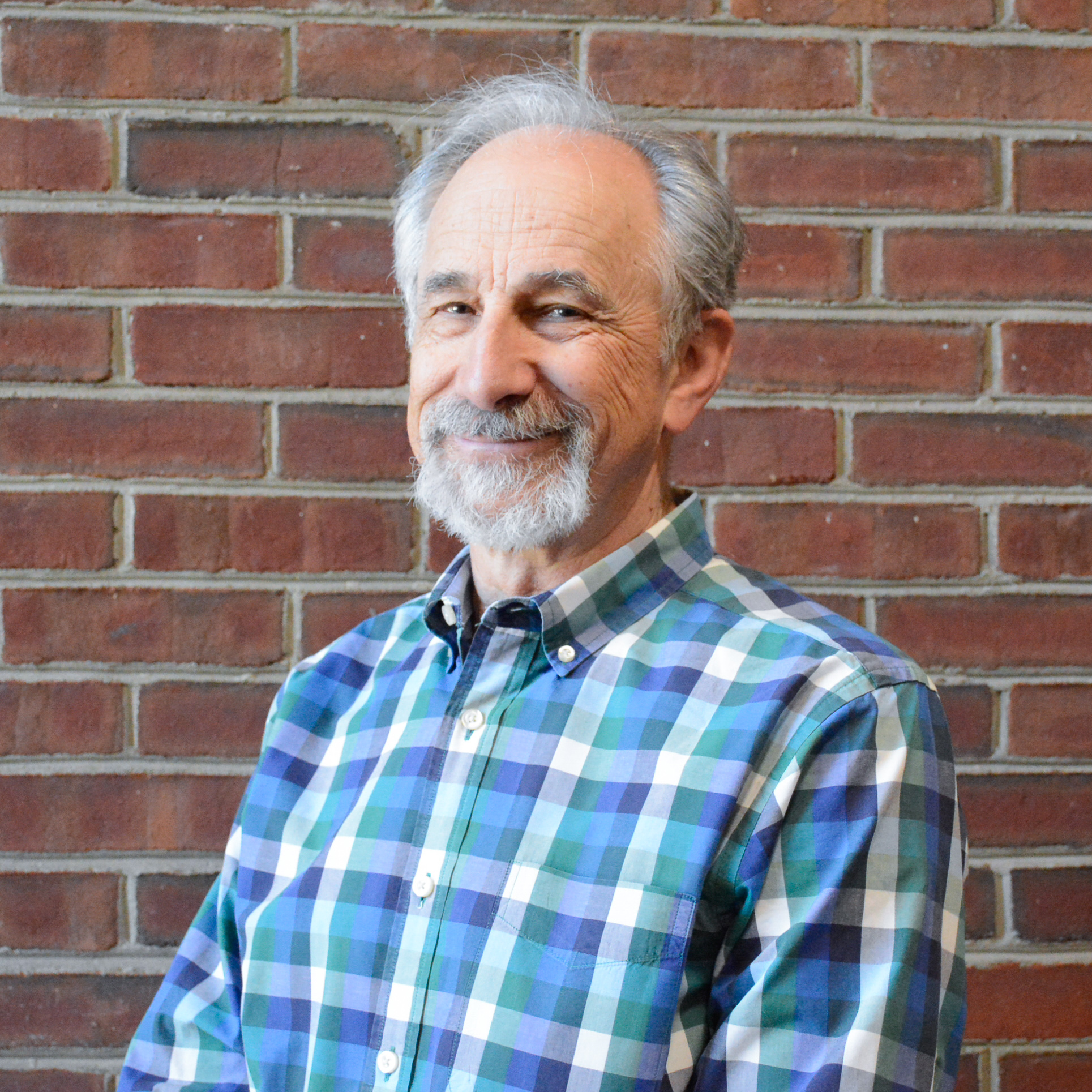 not accepting phd students due to retirement

Uri Avin is a Research Professor at the National Center for Smart Growth and also teaches in the Urban Planning program. Uri’s 47 years of experience in practice span both the public and private sectors. Prior to his appointment at UMD, Uri was the Practice Leader for Regional Growth Management at Parsons Brinckerhoff and was also a Vice President with HNTB, both large national A/E/P firms. He was also a principal with LDR International, a planning/urban design and landscape architecture firm. During the 1980s, he served as planning director or deputy director in three Maryland counties – Howard, Baltimore and Harford - where his innovative Smart Growth plans earned him national recognition. Lessons learned from his extensive work throughout Maryland have informed his work in 23 states around the US; this national experience, in turn, has expanded his repertoire of planning strategies in Maryland. He has testified as an expert witness in several States on planning and zoning issues.

Uri has published several widely-cited articles, papers, reports and book chapters relating to Coordinating Land Use and Transportation, Smart Growth, Scenario Planning and supporting software tools. Uri’s work has included Sector and Comprehensive Plans, Corridor Plans and Multi-jurisdictional plans. They are noteworthy for their emphasis on the coordination of transportation and land use and their use of rigorous analytical methods and tools. His plans have been recognized through 10 National and 20 State awards for excellence. In 1999, he was selected as a Charter Fellow of the American Institute of Certified Planners.

Uri has participated in national webinars for the American Planning Association, taught national training courses for the National Transit Institute and teaches courses on Land Use Planning and The Planning Process at the University of Maryland. Uri has served on the Board of the Center for Watershed Protection and on the Maryland’s Climate Change Commission, Greenhouse Gas and Carbon Mitigation Work Group. He has worked in Africa, the Middle East and China and has trained planners in Russia, Kazakhstan and Armenia.

Uri serves as an Associate Editor for the Journal of the American Planning Association and is a member of the Transportation Research Board’s Committee on Transportation and Land Development. He also served as on the Editorial Advisory Board of the Fifth Edition of The Practice of Government Planning and on the Technical Committee of AMPO. He is a regularly featured speaker at national conferences and has keynoted numerous conferences on Smart Growth and the land use/transportation connection. He has been appointed to numerous task forces including the development of standards for the APA designation of Sustainable Comprehensive Plans and the development of questions for AICP planner certification in advanced subjects.