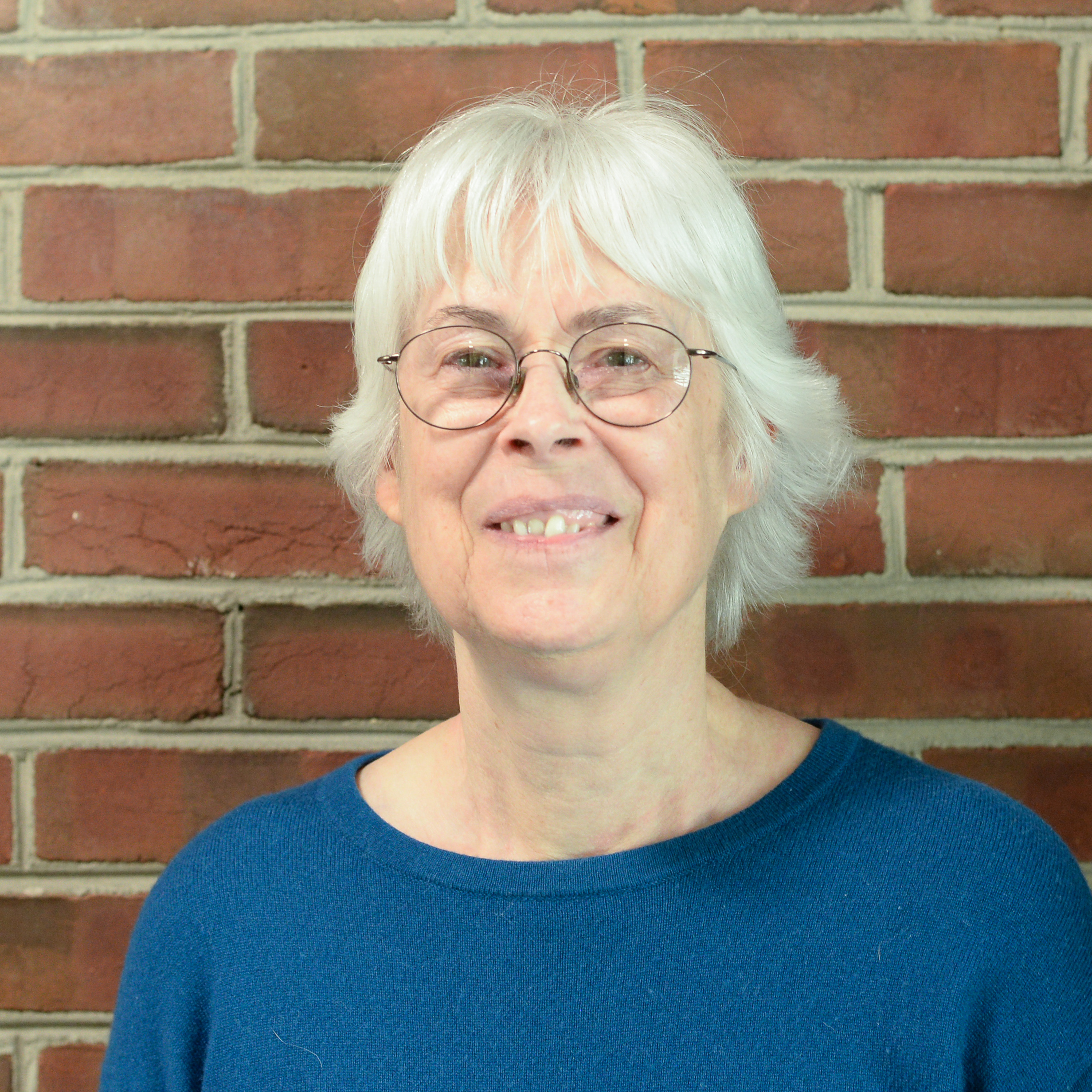 Mary Corbin Sies is an Associate Professor and Director of Undergraduate Studies in the Department of American Studies, University of Maryland, College Park.  She is Co-Director (with Psyche Williams-Forson) of the Material Culture/Visual Culture Working Group, currently housed in the Department.  She is also an affiliate faculty member of the Women’s Studies Department, the African American Studies Department, the Graduate Program in Historic Preservation, the Consortium on Race, Gender, and Ethnicity, and the National Center for Smart Growth Research and Education. Her research and teaching interests span material culture studies, planning history, architectural history, urban/suburban history, and cultural and social history of the U.S. in the 19th and 20th centuries.  She is an authority on American suburbs from 1850 to the present, particularly planned, exclusive suburbs and the material and cultural landscapes, values, and everyday lifeways established by their upper-middle class white residents.  She has undertaken a collaborative project with historian Andrew Wiese of San Diego State University to investigate and map the relationships between black and white suburbs in North American metropolitan areas between 1900 and 1950.

Professor Sies is interested in theorizing and studying issues of race, gender, class, space, and the domestic built environment and processes of community-building.  She is actively rethinking the theory and practice of historic preservation to center on the tangible and intangible heritage of marginalized subgroups in the United States and on community-engaged scholarship.  She has begun a collaboration with the Lakeland Community Heritage Project to document and interpret the history of Lakeland, a nationally significant African American suburb located near the University of Maryland campus.  During Fall 2009, her graduate seminar, Social and Ethnic Issues in Preservation, researched “Lakeland East of the Railroad Tracks, 1890-1970,” to discover the history of this no-longer-extant part of Lakeland obliterated during urban renewal in the 1980s. Professor Sies promotes advocacy and social justice in her scholarship and her teaching.  With Angel David Nieves of Hamilton College she is co-editing an anthology of new work theorizing and seeking best practices in preservation and heritage tourism.  She is the recipient with Isabelle Gournay of the School of Architecture, Planning, and Preservation of three grants from the Maryland Historical Trust to survey the Modern Movement in Maryland (MOMOMA); she and Professor Gournay have prepared several National Register nominations for modern vernacular landscapes and are writing a history of modern architecture in the Free State.  Professor Sies also maintains an active interest in issues of professionalization and graduate study.