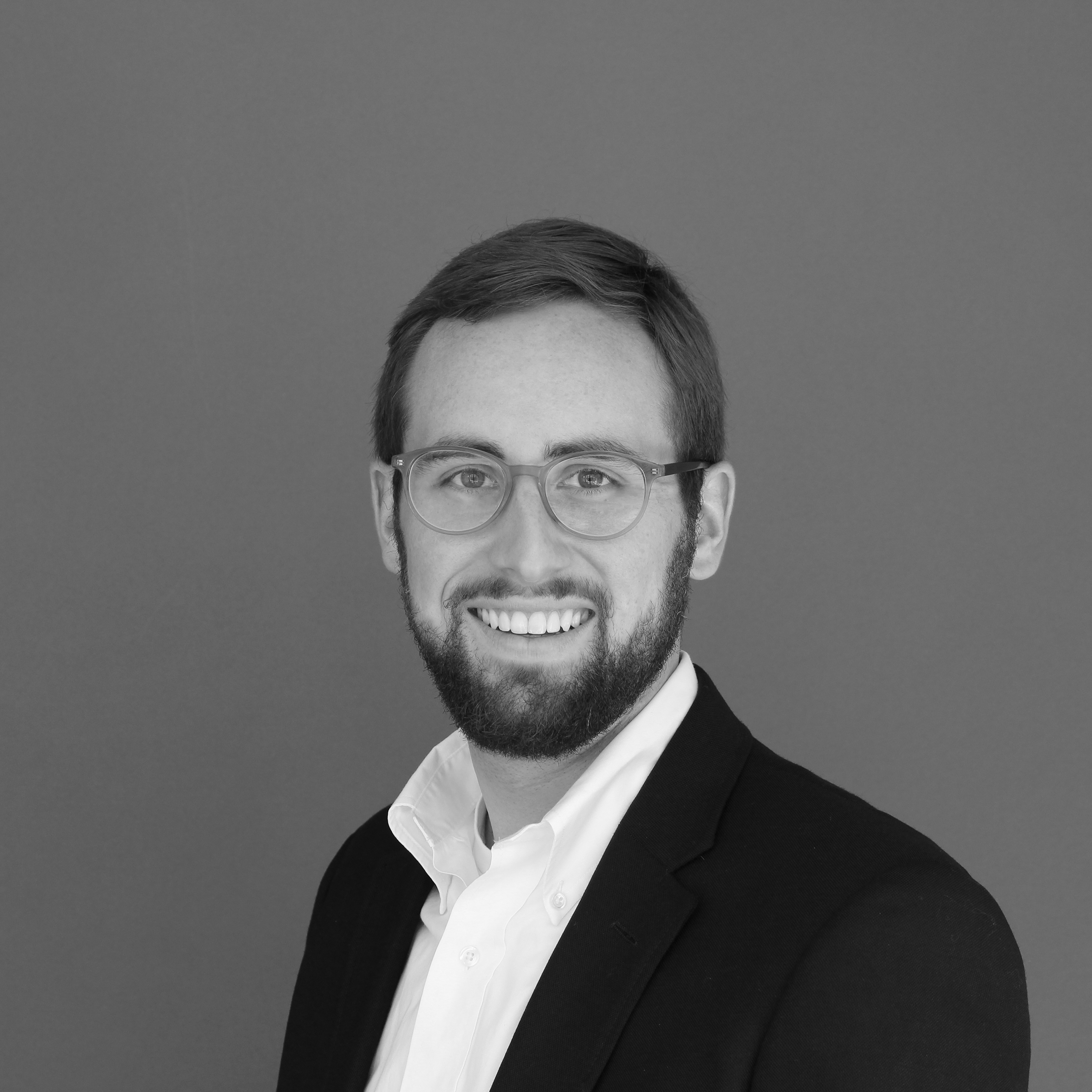 Douglas is an architect in Washington, DC where he maintains his own practice, Douglas Crawford Architect PLLC.  Prior to starting his own firm he worked in interior design at the Walt Disney Company in Orlando, Florida and as a designer in Tampa, Florida for the The Beck Group, an architect-led commercial design-build firm.  More recently he worked in the Washington, DC office of Perkins+Will where he focused on a variety of project types including civic, commercial, and cultural spaces.  He has played key roles on a range of project types varying in scales from 1,000 to 2M square feet, both nationally and internationally.

In 2018 he served as the chair of AIA|DC’s Emerging Architects Committee and acted as the liaison to the Christopher Kelley Leadership Development Program.  He joined the AIA|DC Board of Directors as a Director-at-Large in order to better represent emerging professionals within the chapter leadership.  In past years he was appointed to the national ArchiPAC Emerging Professionals Committee, volunteered as an NCARB Licensing Advisor, and continues to serve nationally on select NCARB committees in an effort to advocate for emerging professionals and the greater whole of the architectural profession.